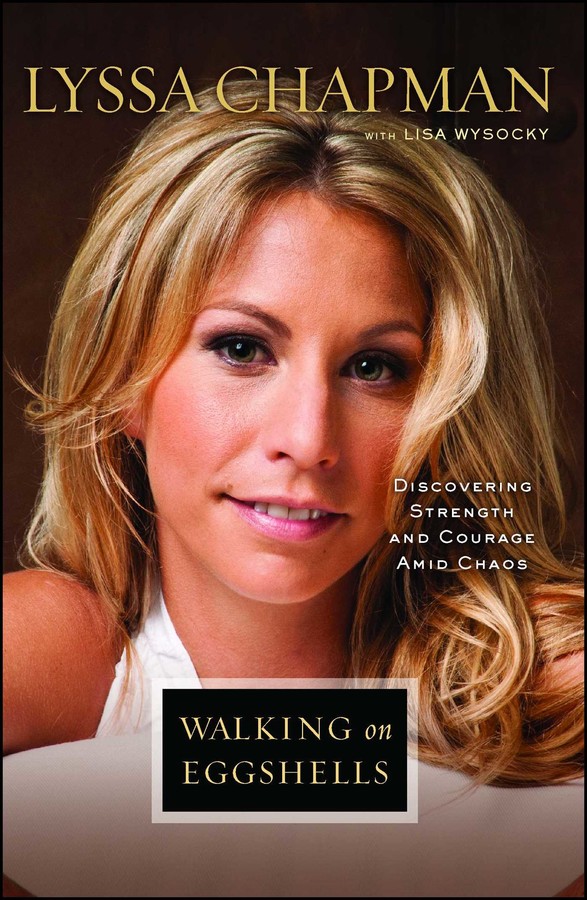 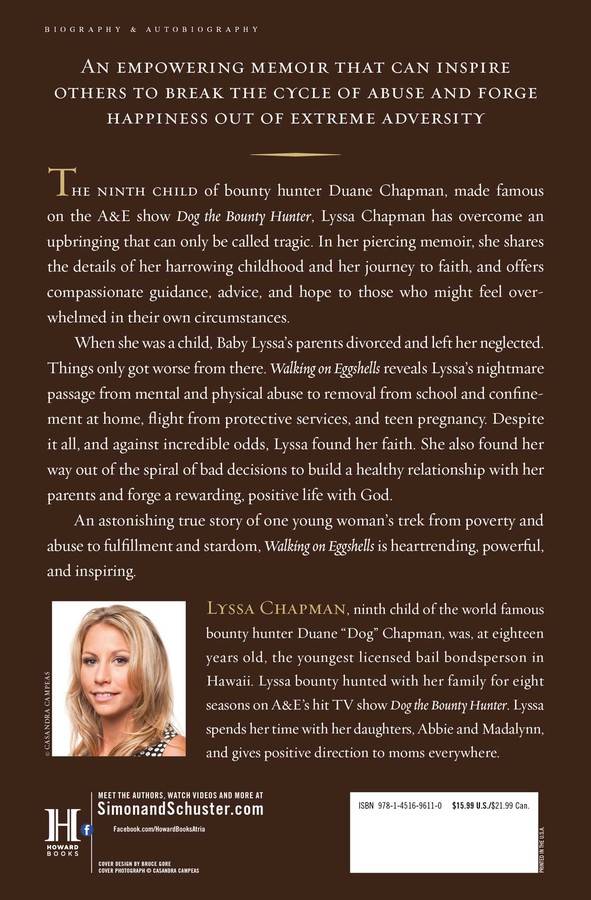 Discovering Strength and Courage Amid Chaos

By Lyssa Chapman
With Lisa Wysocky
LIST PRICE $15.99
PRICE MAY VARY BY RETAILER

Discovering Strength and Courage Amid Chaos

By Lyssa Chapman
With Lisa Wysocky
LIST PRICE $15.99
PRICE MAY VARY BY RETAILER