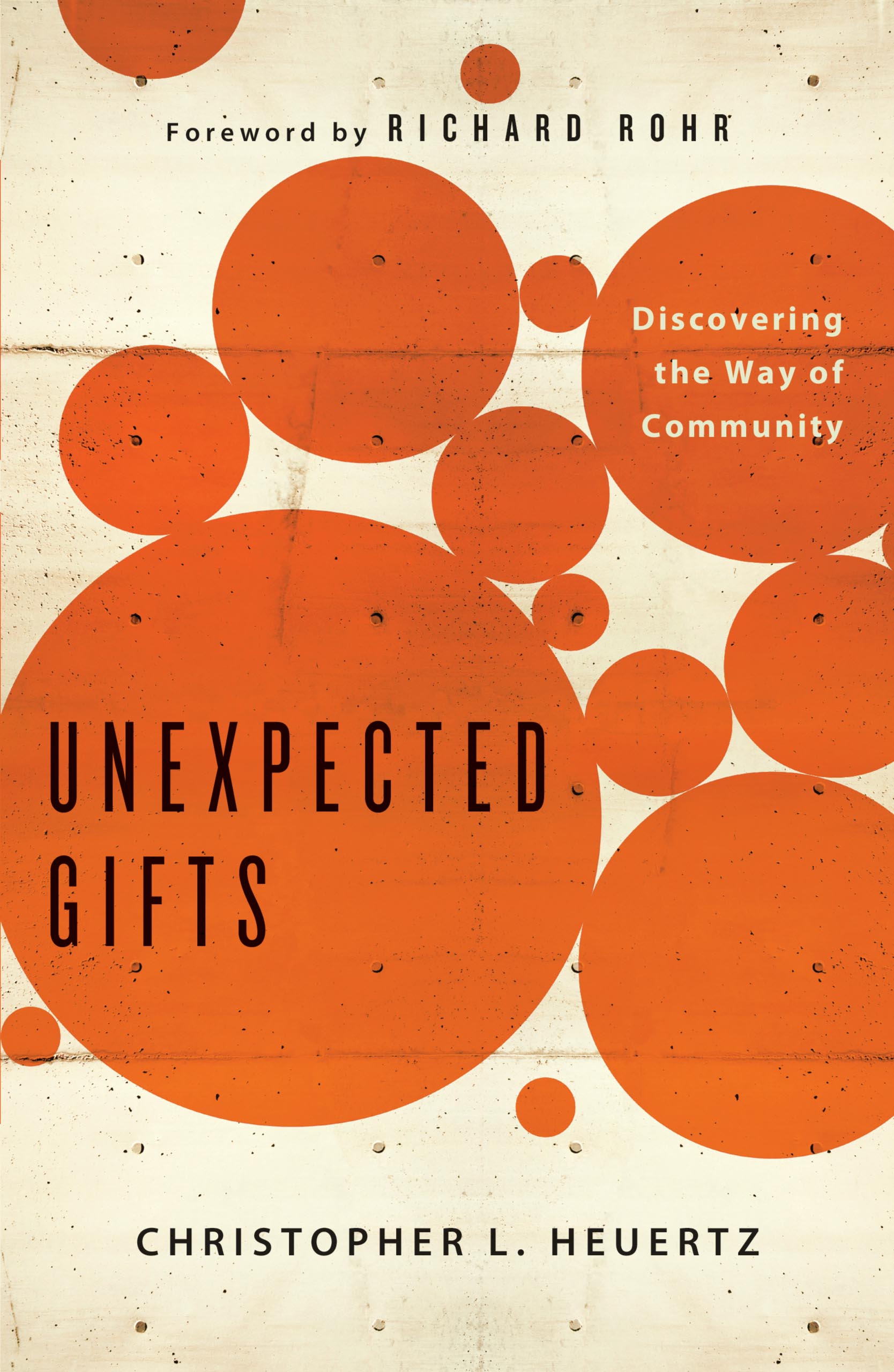 Discovering the Way of Community

Discovering the Way of Community