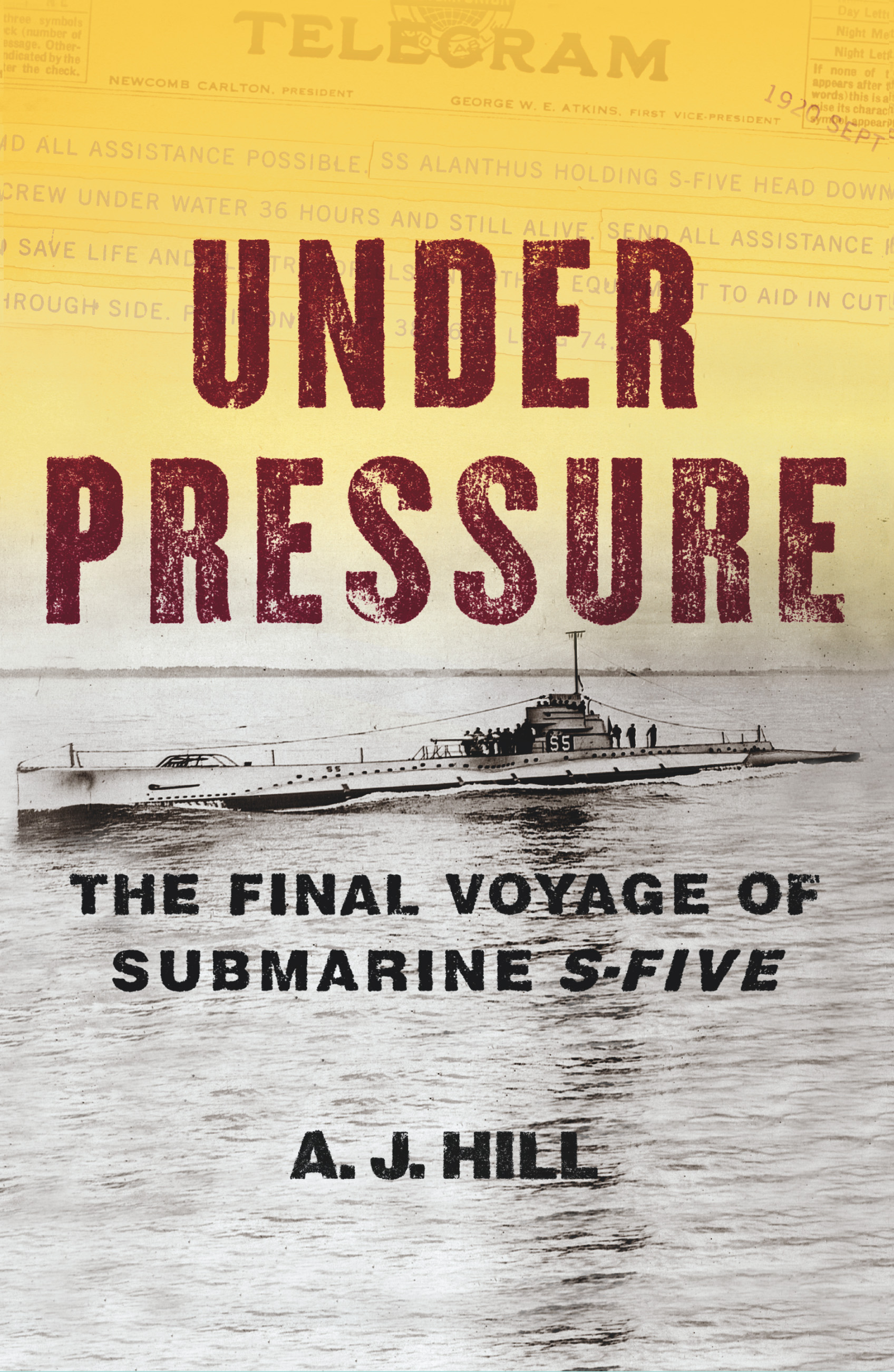 The Final Voyage of Submarine S-Five

The Final Voyage of Submarine S-Five