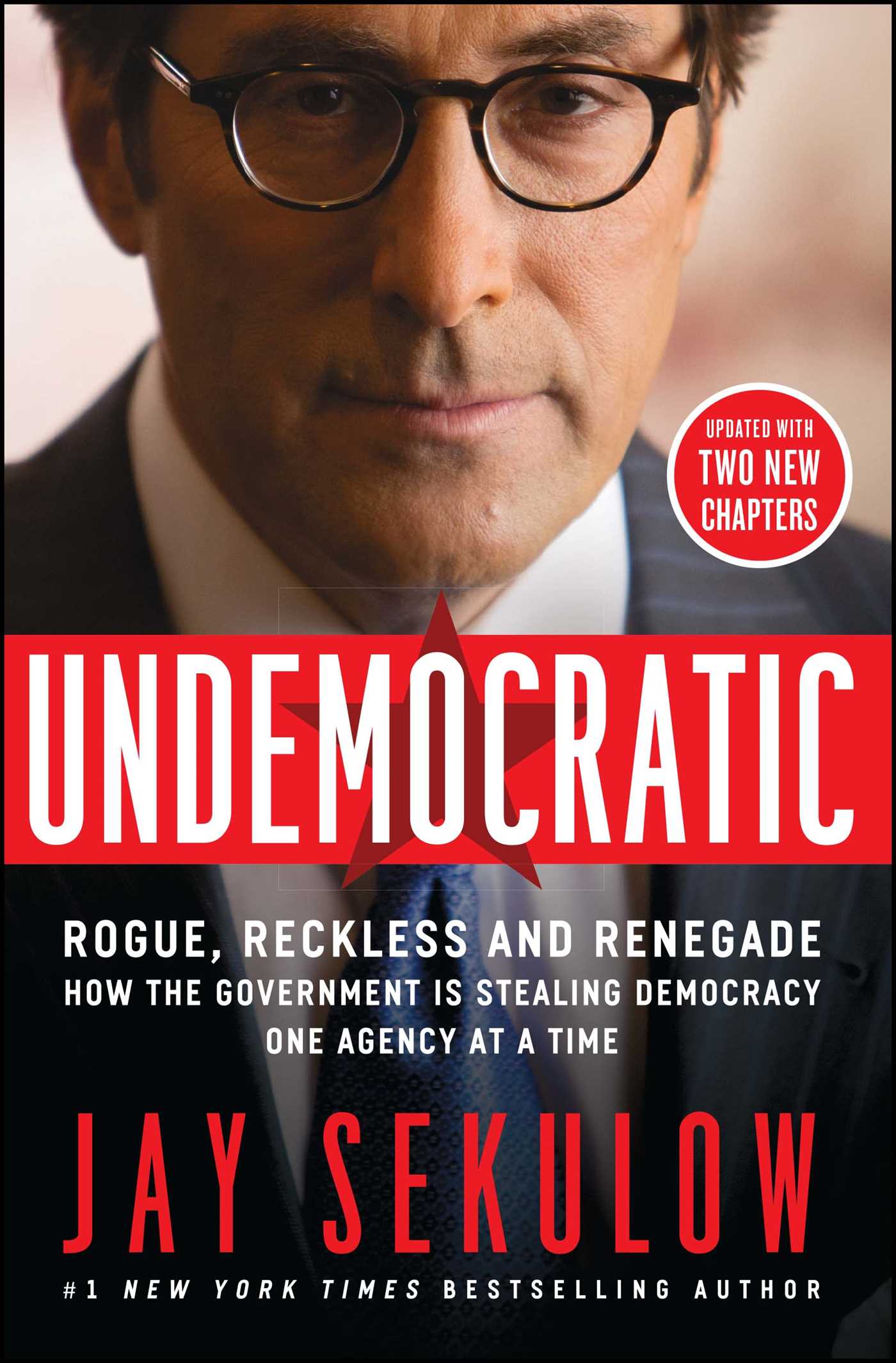 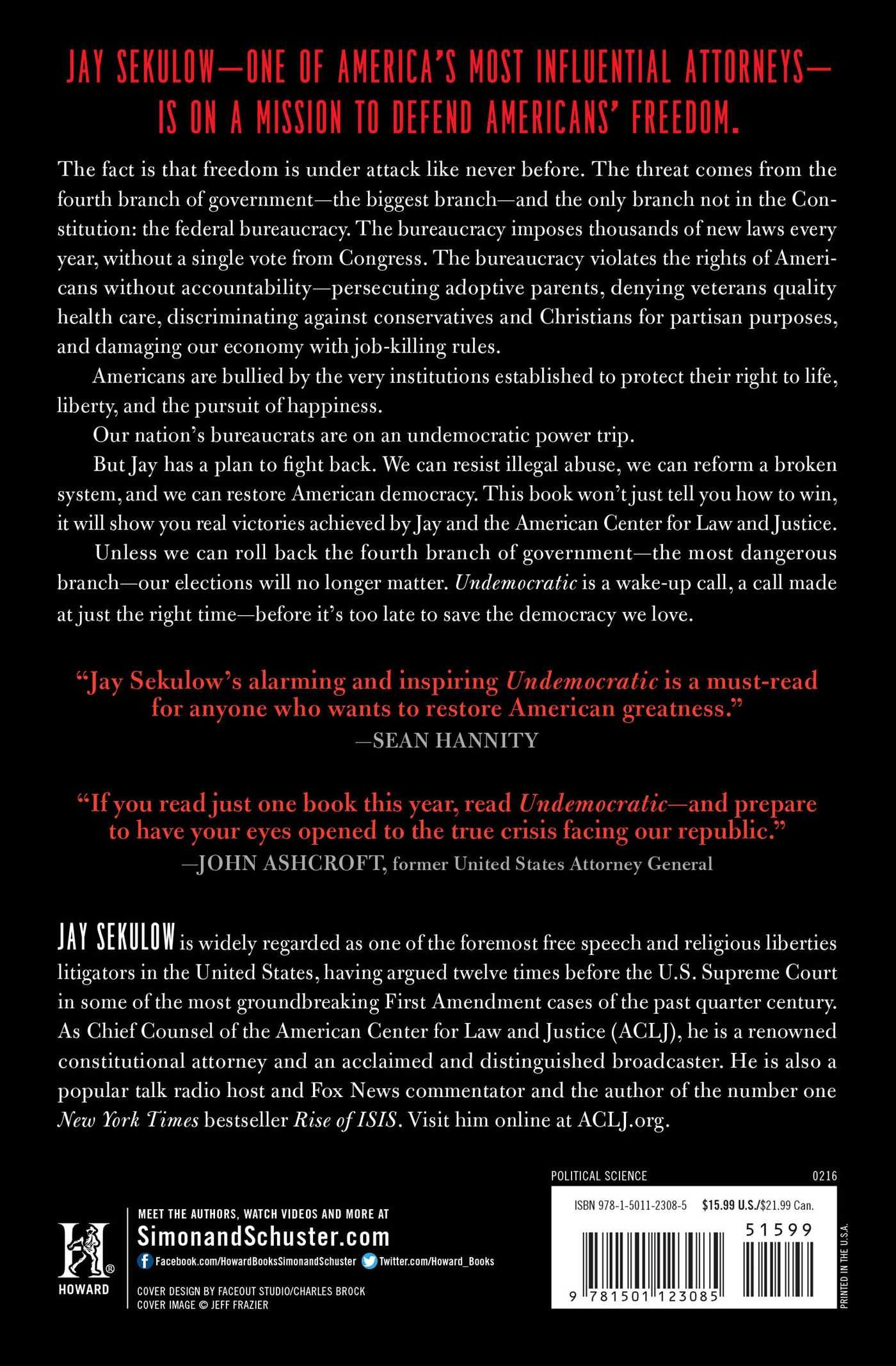 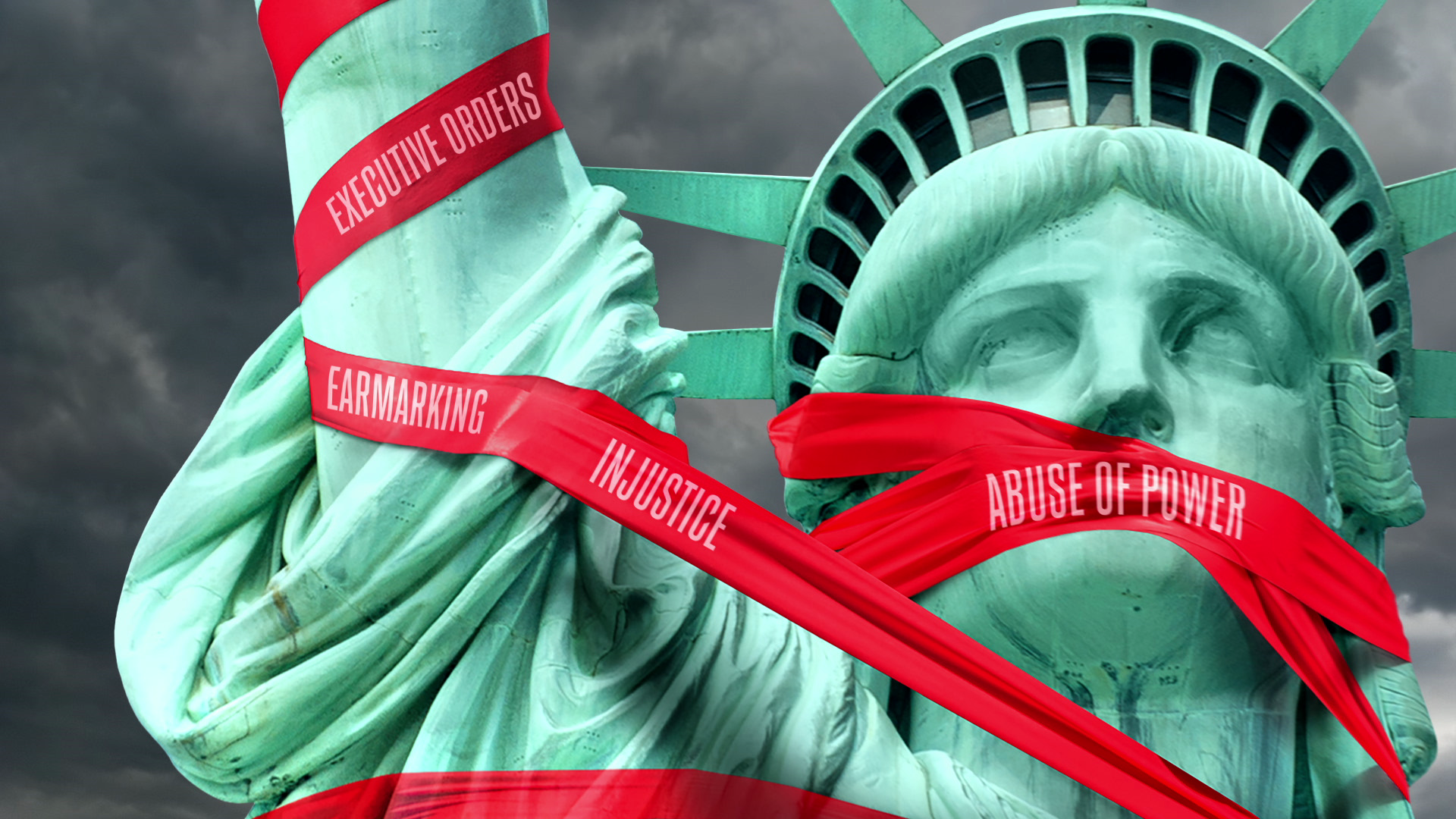 Rogue, Reckless and Renegade: How the Government is Stealing Democracy One Agency at a Time

Rogue, Reckless and Renegade: How the Government is Stealing Democracy One Agency at a Time