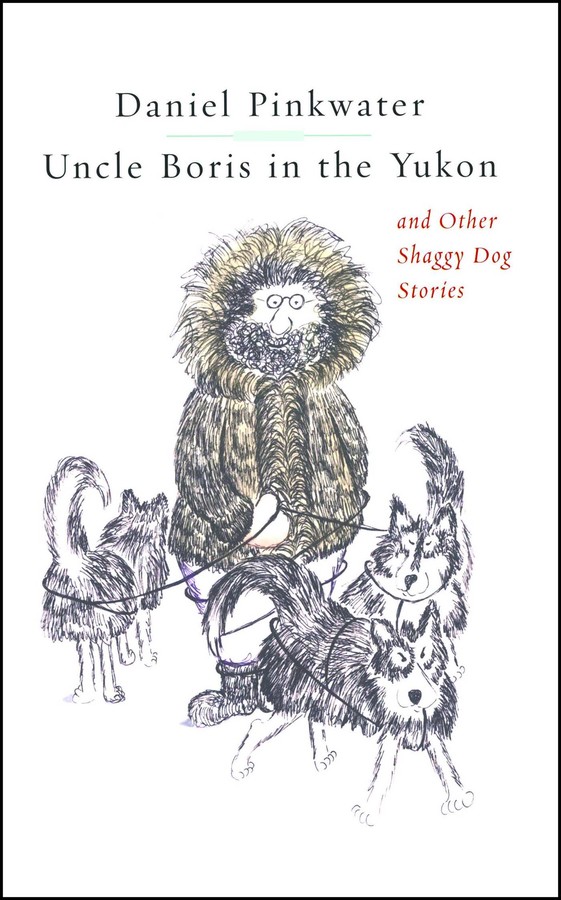 Uncle Boris in the Yukon and Other Shaggy Dog Stor

Uncle Boris in the Yukon and Other Shaggy Dog Stor