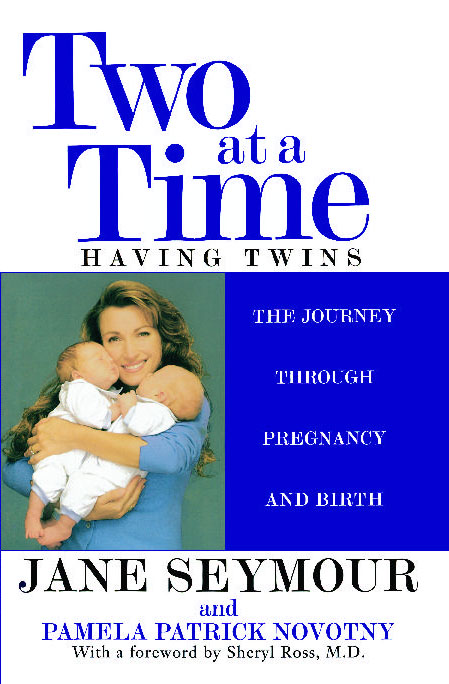 Two at a Time

Having Twins: The Journey Through Pregnancy and Birth

Two at a Time

Having Twins: The Journey Through Pregnancy and Birth