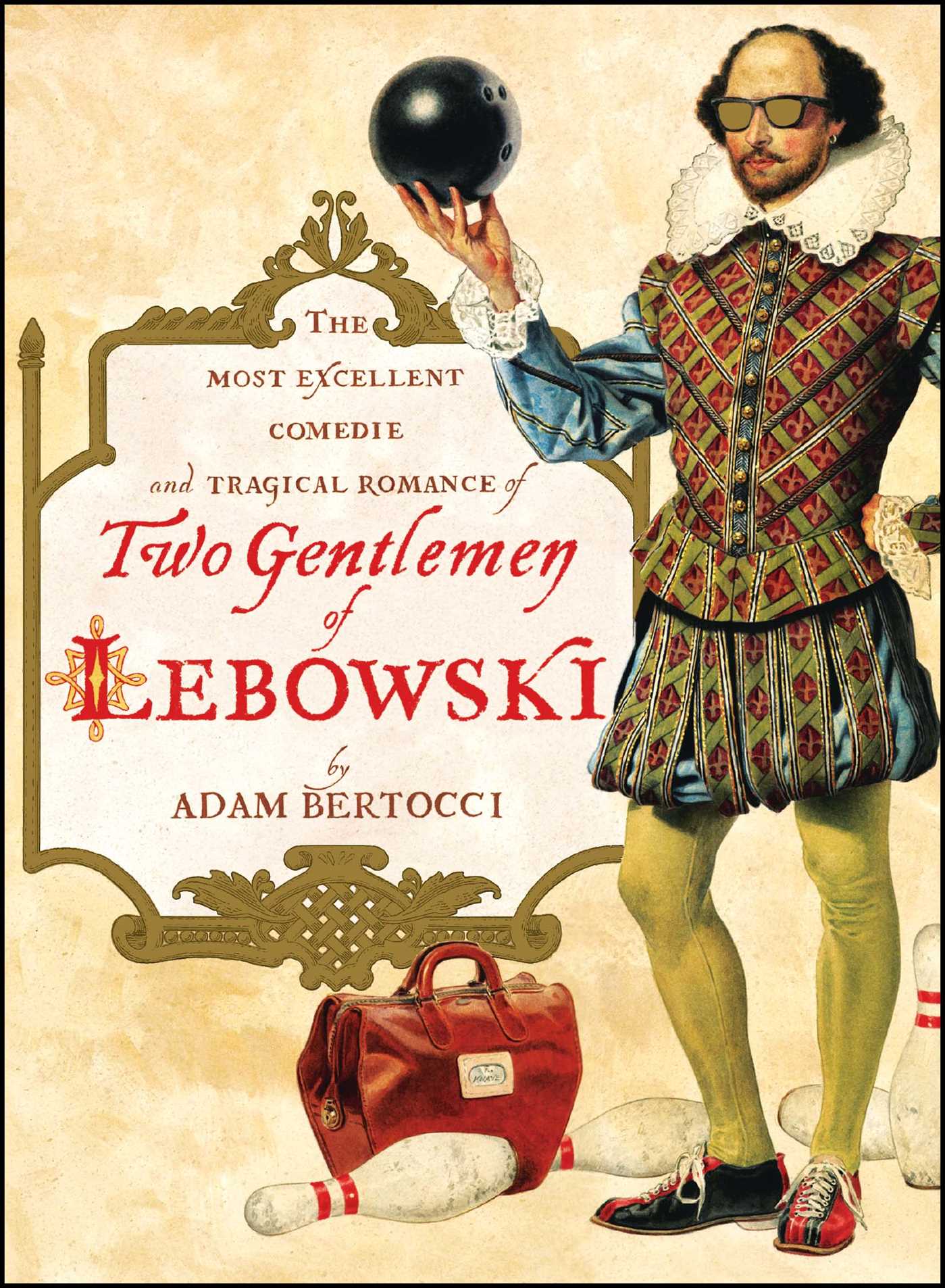 A Most Excellent Comedie and Tragical Romance

A Most Excellent Comedie and Tragical Romance