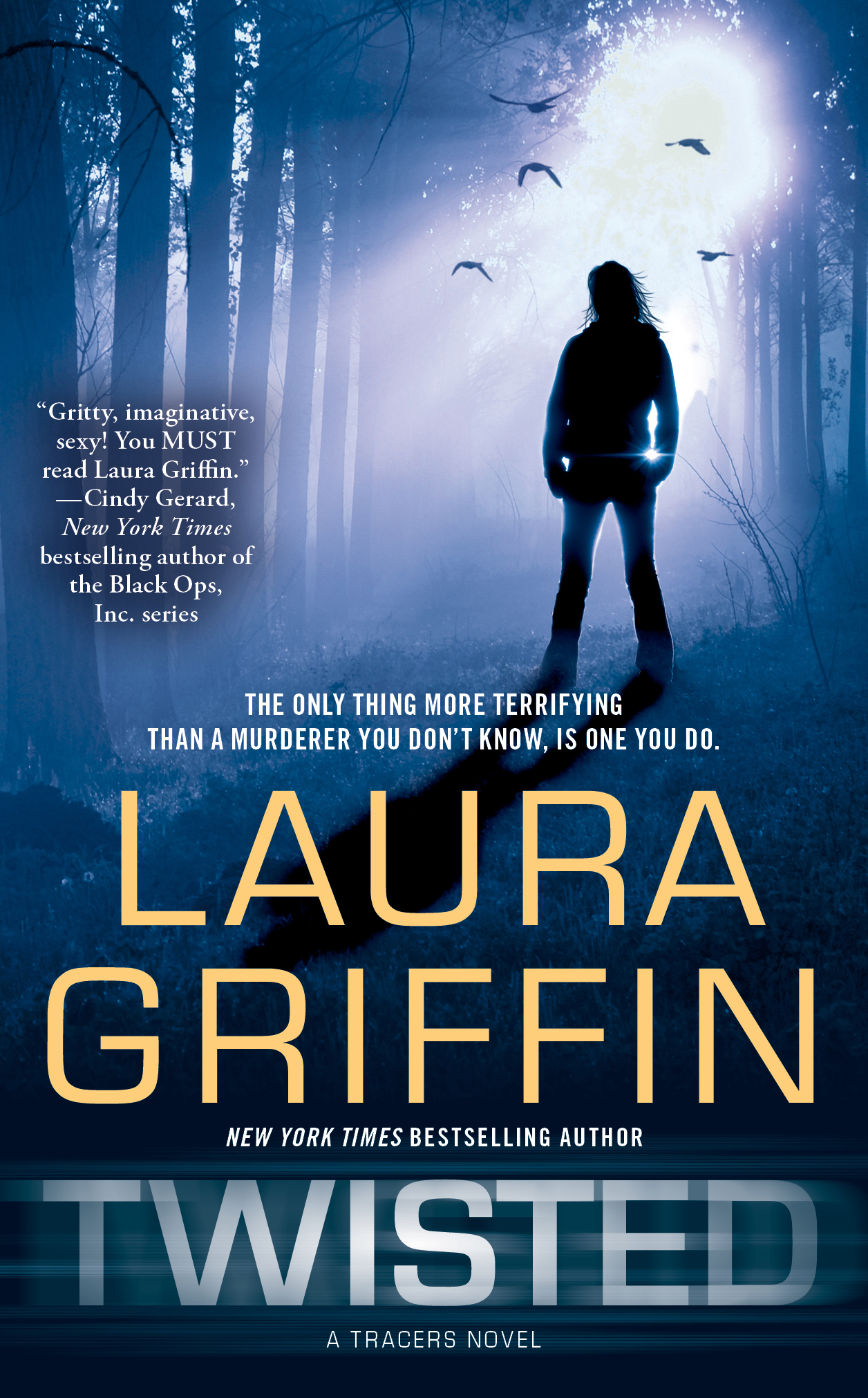 Where Has Laura Griffin Been?

Book #5 of Tracers
By Laura Griffin

Book #5 of Tracers
By Laura Griffin

More books in this series: Tracers