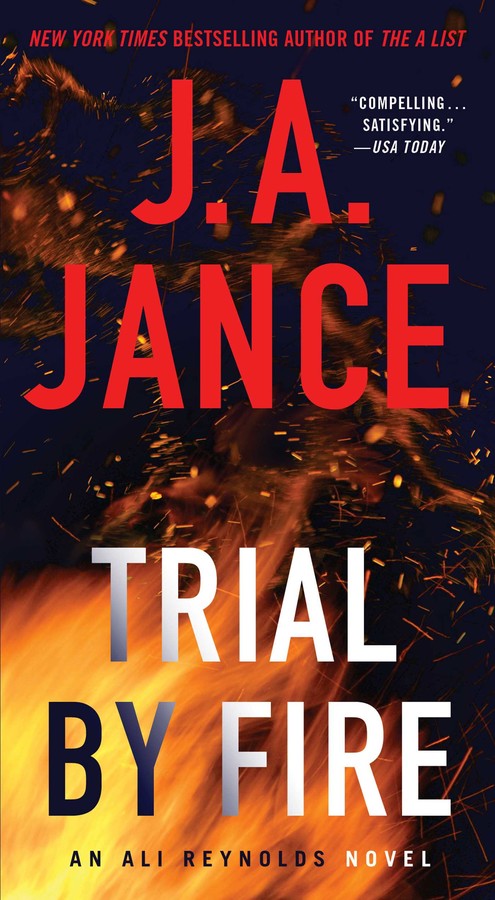 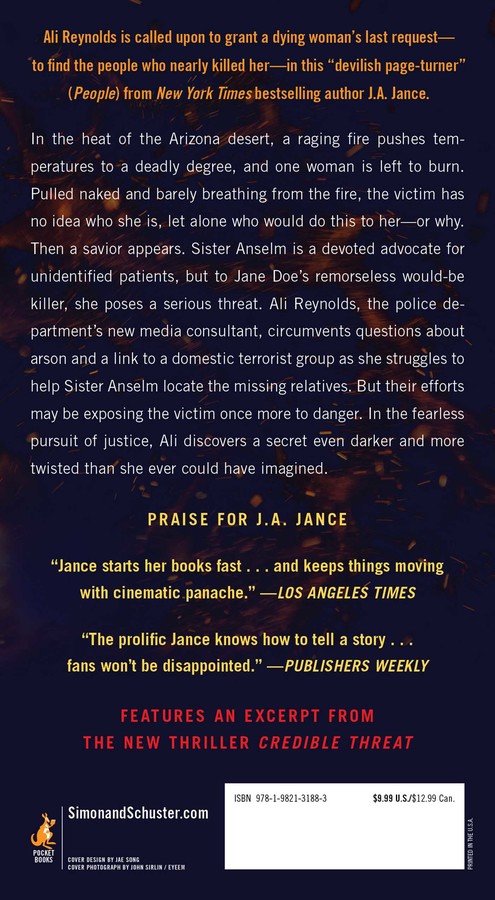 Trial By Fire
By J.A. Jance
Read by Karen Ziemba