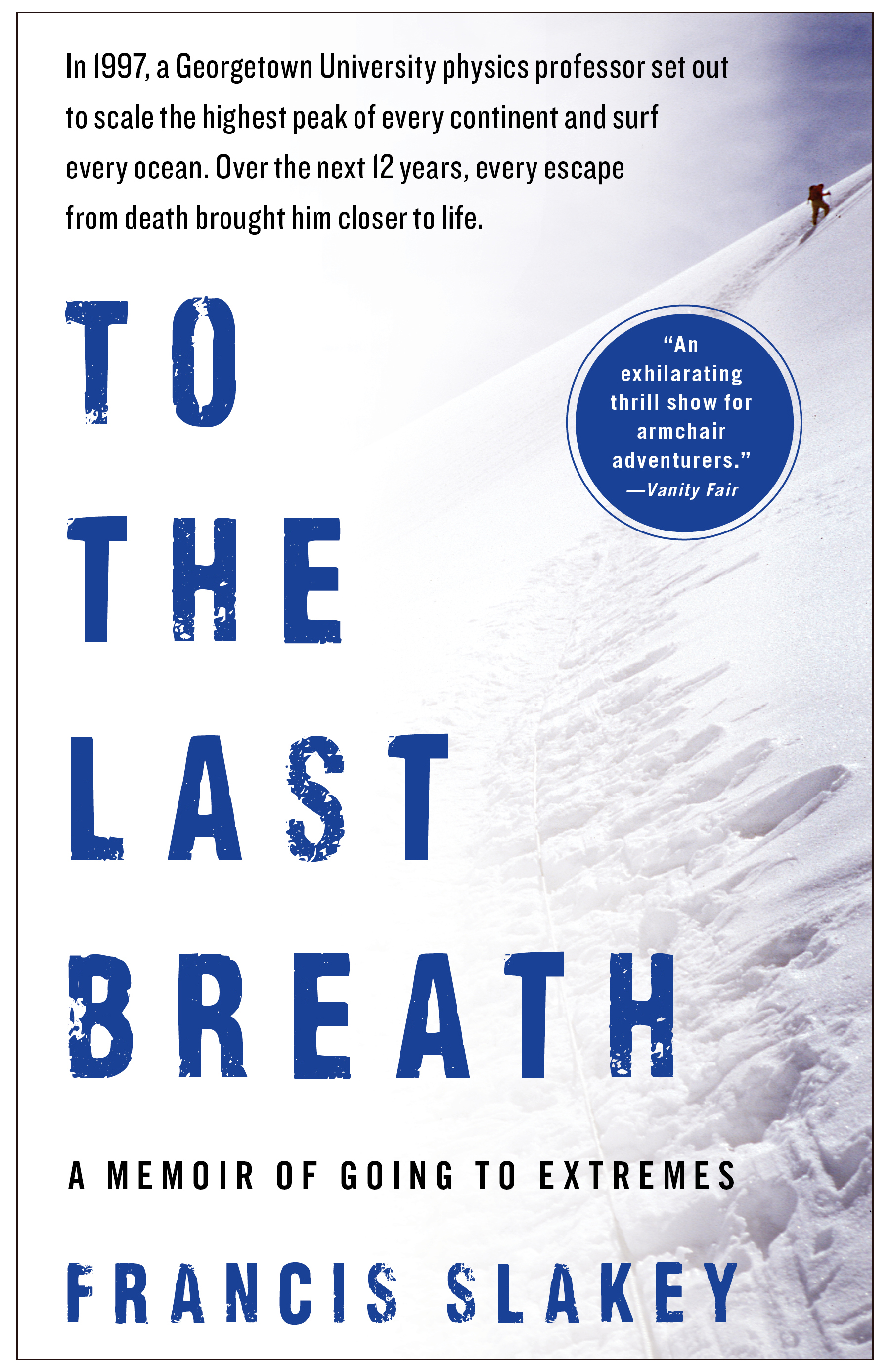 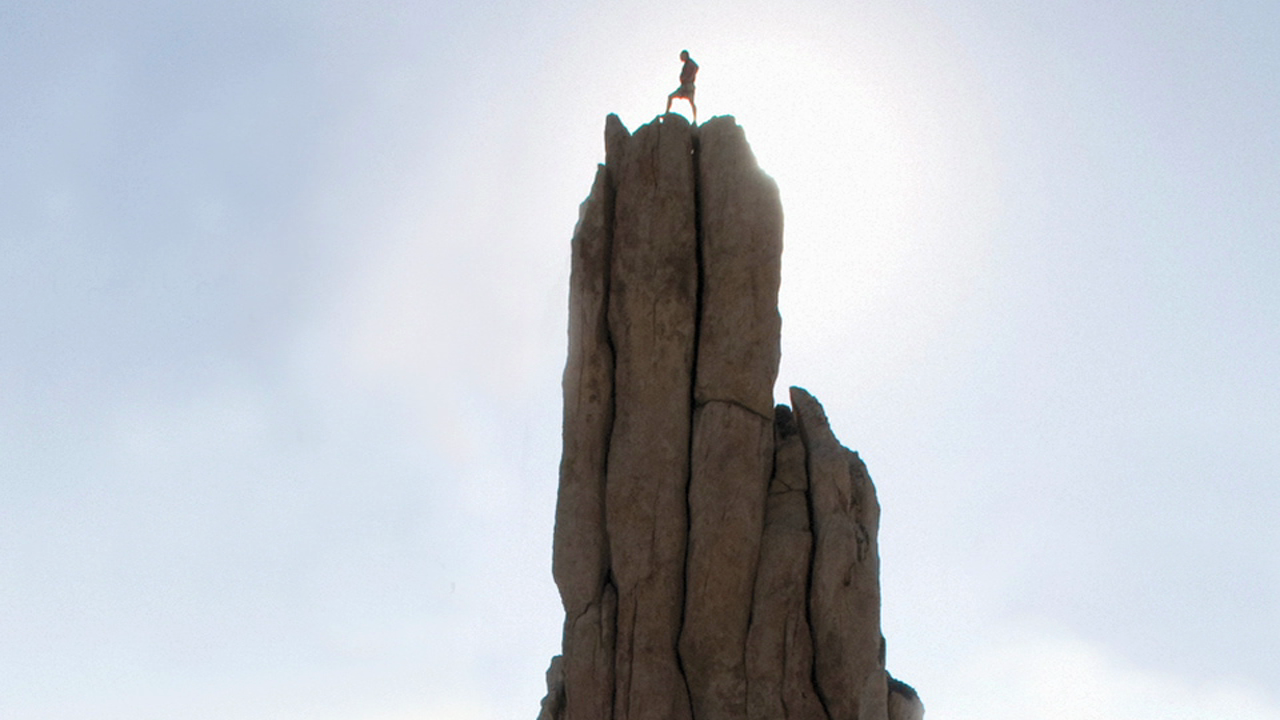 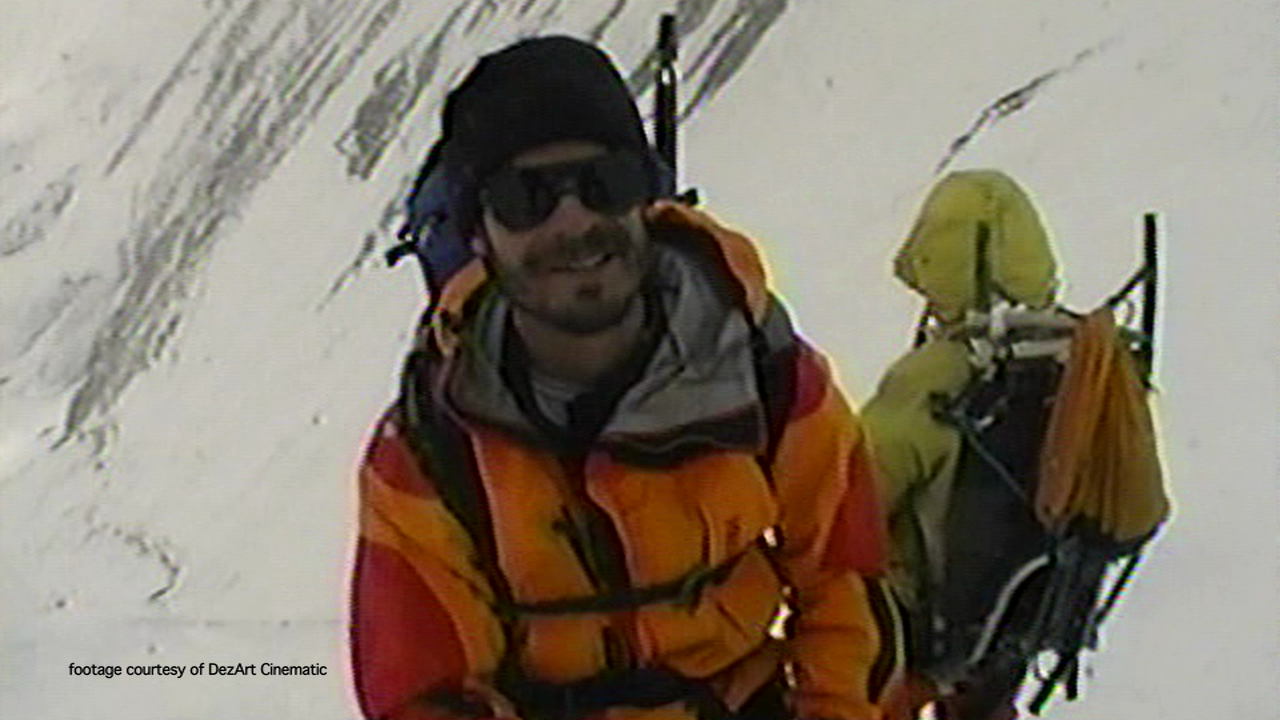 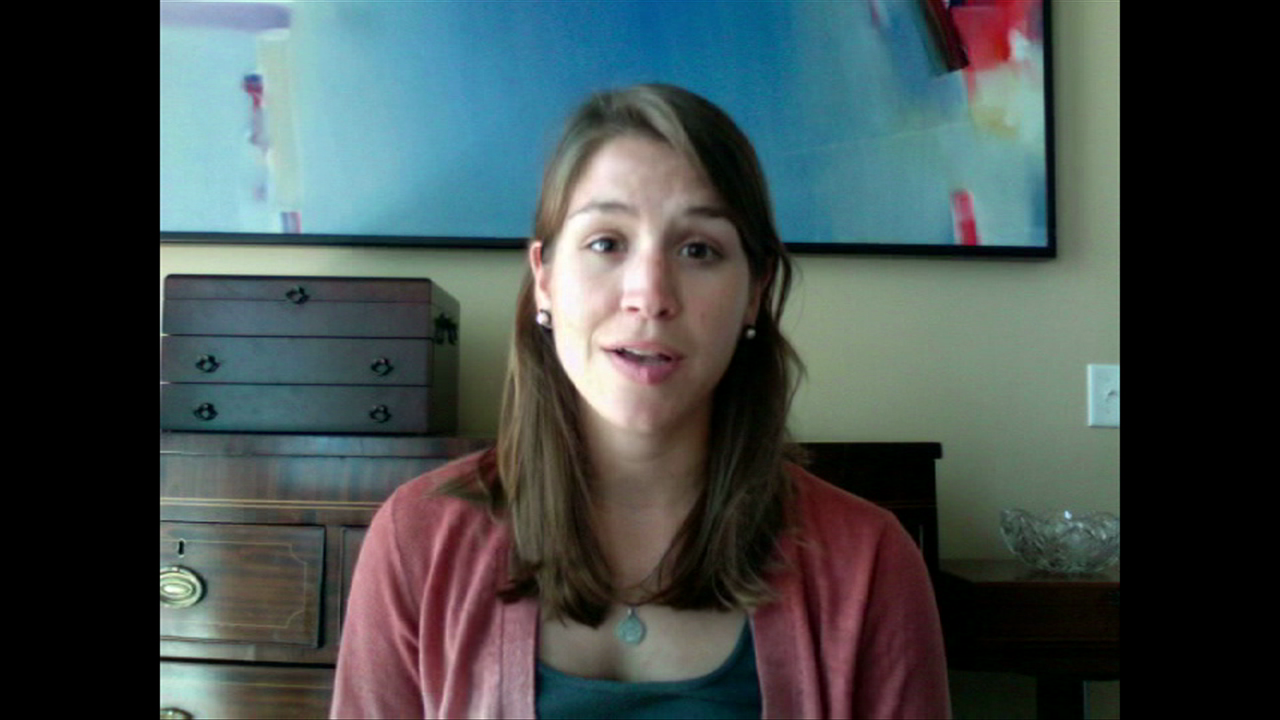 A New Sense of Social Purpose 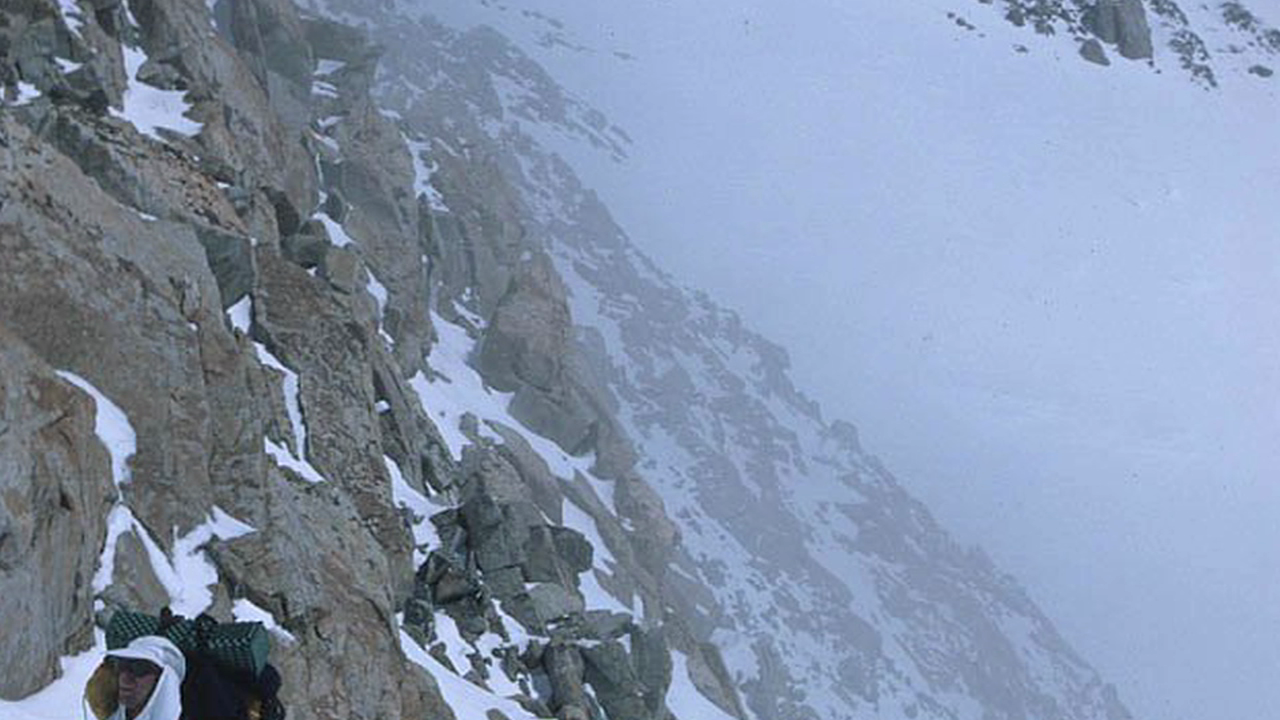 A Life's Plan of Extremes

To the Last Breath

A Memoir of Going to Extremes

By Francis Slakey
LIST PRICE $16.00
PRICE MAY VARY BY RETAILER

“When a Georgetown physics professor saw his existence becoming mundane, he actually did something about it. This exciting, moving memoir documents his quest to climb the highest mountains and surf every ocean on earth” (Entertainment Weekly “Must List”).

In 1997, a Georgetown University physics professor set out to scale the highest peak of every continent and surf every ocean. Over the next 12 years, every escape from death brought him closer to life. 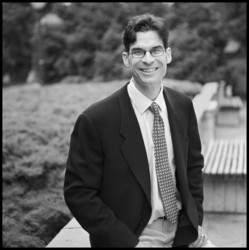 Francis Slakey is the Upjohn Lecturer on Physics and Public Policy at Georgetown University and an Associate Director of Public Affairs at the American Physical Society, where his focus is the intersection of science and society. The founder and co-director of the Program on Science in the Public Interest, a Lemelson Associate of the Smithsonian Institution, and a MacArthur Scholar, Dr. Slakey has been featured by NPR, National Geographic, and others, and his writing has appeared in The Washington Post, The New York Times, Slate, and Scientific American.

“Intrepid Francis Slakey scales each continent's highest peak, surfs every ocean, and lives to tell the tale in To The Last Breath, an exhilarating thrill show for armchair adventurers who prefer air conditioning to thin air.” —Vanity Fair

“When a Georgetown physics professor saw his existence becoming mundane, he actually did something about it. This exciting, moving memoir documents his quest to climb the highest mountains and surf every ocean on earth.” —Entertainment Weekly “Must List”

“A dramatic account of summiting Everest, getting ambushed in Indonesia and enduring isolation and spiritual deprivation in Antarctica. . . . To the Last Breath is a moving tale of self-discovery, right to the last word.” —People

“Francis Slakey’s exciting, perilous adventures from El Cap to the Indian Ocean are at first just a stunt—the cool, calculated goal of a hardcore scientist. But when the acts of grace and heroism of others open his heart, To the Last Breath becomes a tribute to the remarkable connectedness that binds the world and its people together.” —Norman Ollestad, New York Times bestselling author of Crazy For The Storm

“To The Last Breath is, in a word, breathtaking. Dr. Slakey takes you with him as he blasts through blizzards and dangles by frayed lines to get to the top of the highest mountains. He also adds the science of surfing to your body of knowledge. I felt his transformation as if it were my own: from restrained physics professor who gives his students equations instead of himself, to humane, caring soul, willing to love and to lose and to truly enter the world. Slakey’s story has the adrenaline of high adventure, but more importantly, it delivers the thrill of self-discovery.” —Lucinda Franks, winner of the Pulitzer Prize and author of My Father’s Secret War

“Francis Slakey must have nine lives. In a book that is compelling and insightful from the get-go, Slakey takes the reader along on his adventures as he comes to terms with his mother’s death and learns what really matters in life.”

“An adrenaline shot of a book.”

“More than another tale of high octane machismo.”

“A love story, an athletic journey, an introspective process of discovery.”

“Part adventure travel, part call to action for anyone who cares about making a better world.”

To the Last Breath

A Memoir of Going to Extremes

By Francis Slakey
LIST PRICE $16.00
PRICE MAY VARY BY RETAILER