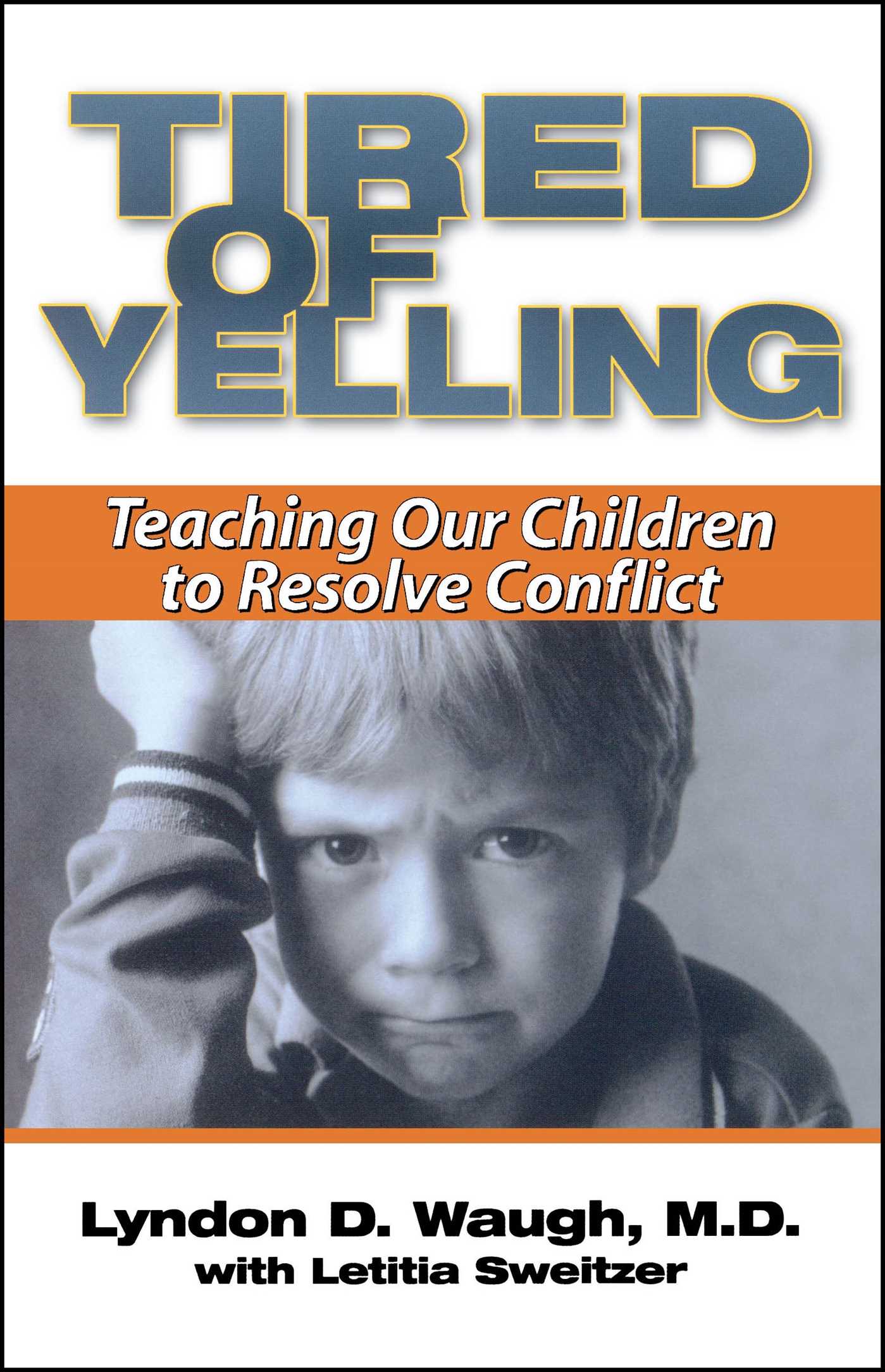 Teaching Our Children to Resolve Conflict

Teaching Our Children to Resolve Conflict