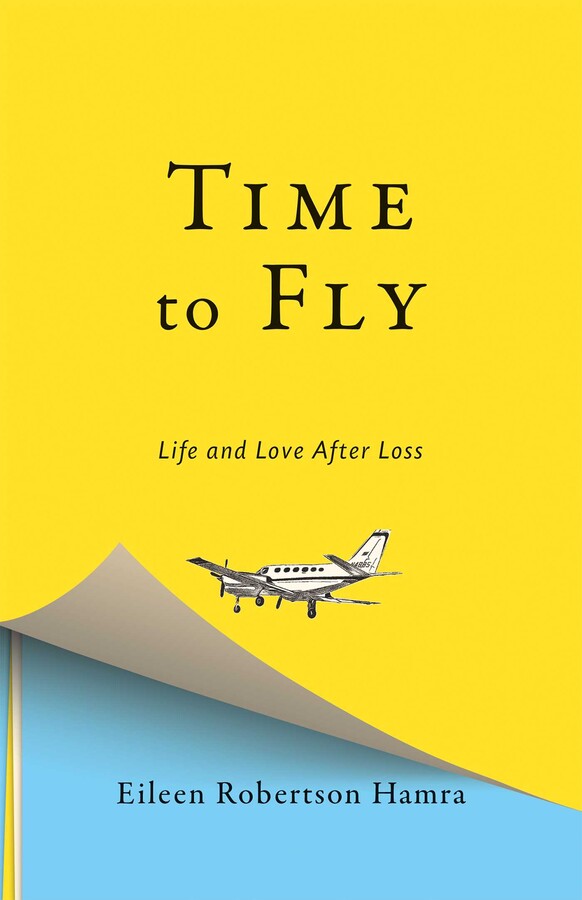 Life and Love After Loss

Life and Love After Loss