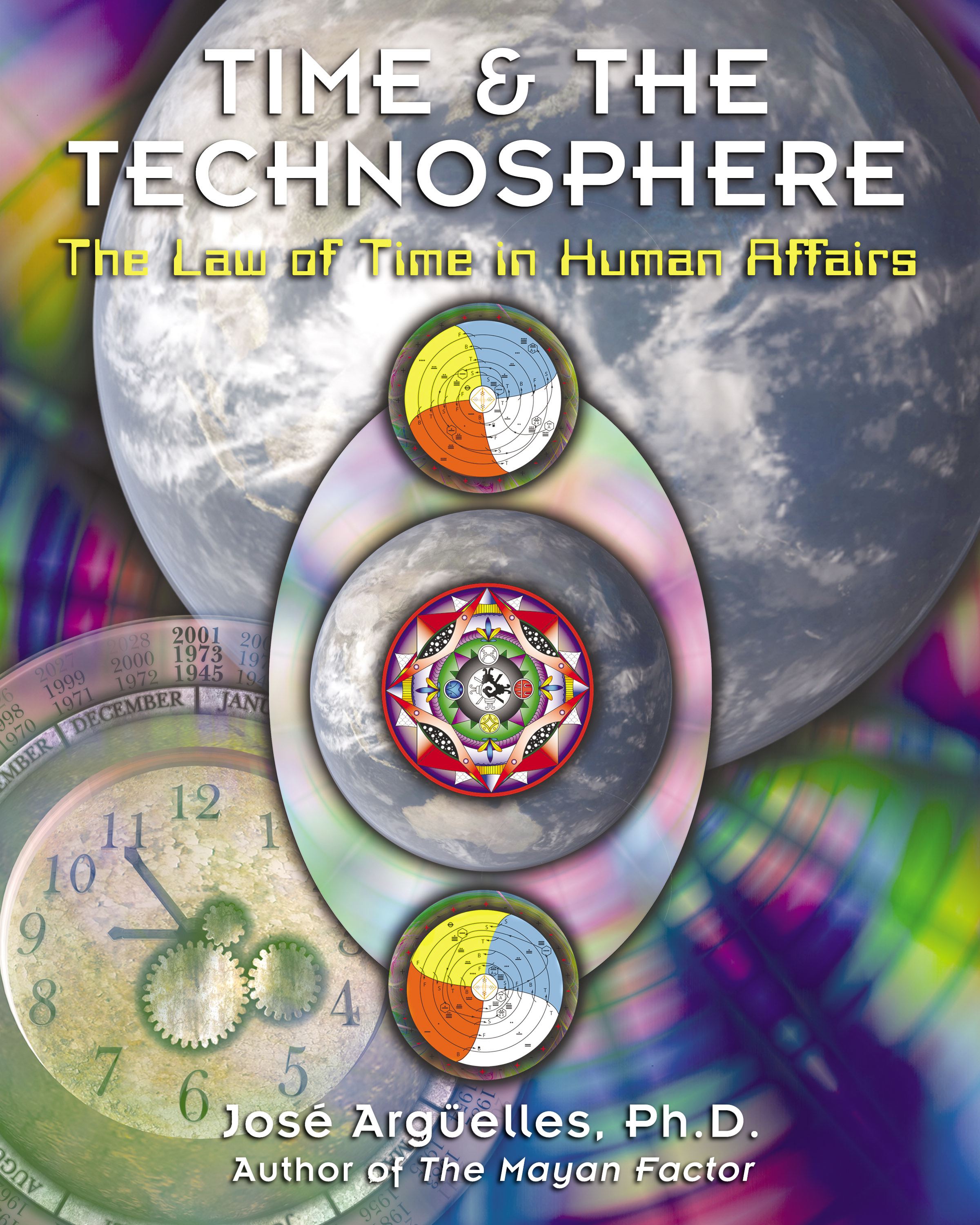 Time and the Technosphere

The Law of Time in Human Affairs

Time and the Technosphere

The Law of Time in Human Affairs