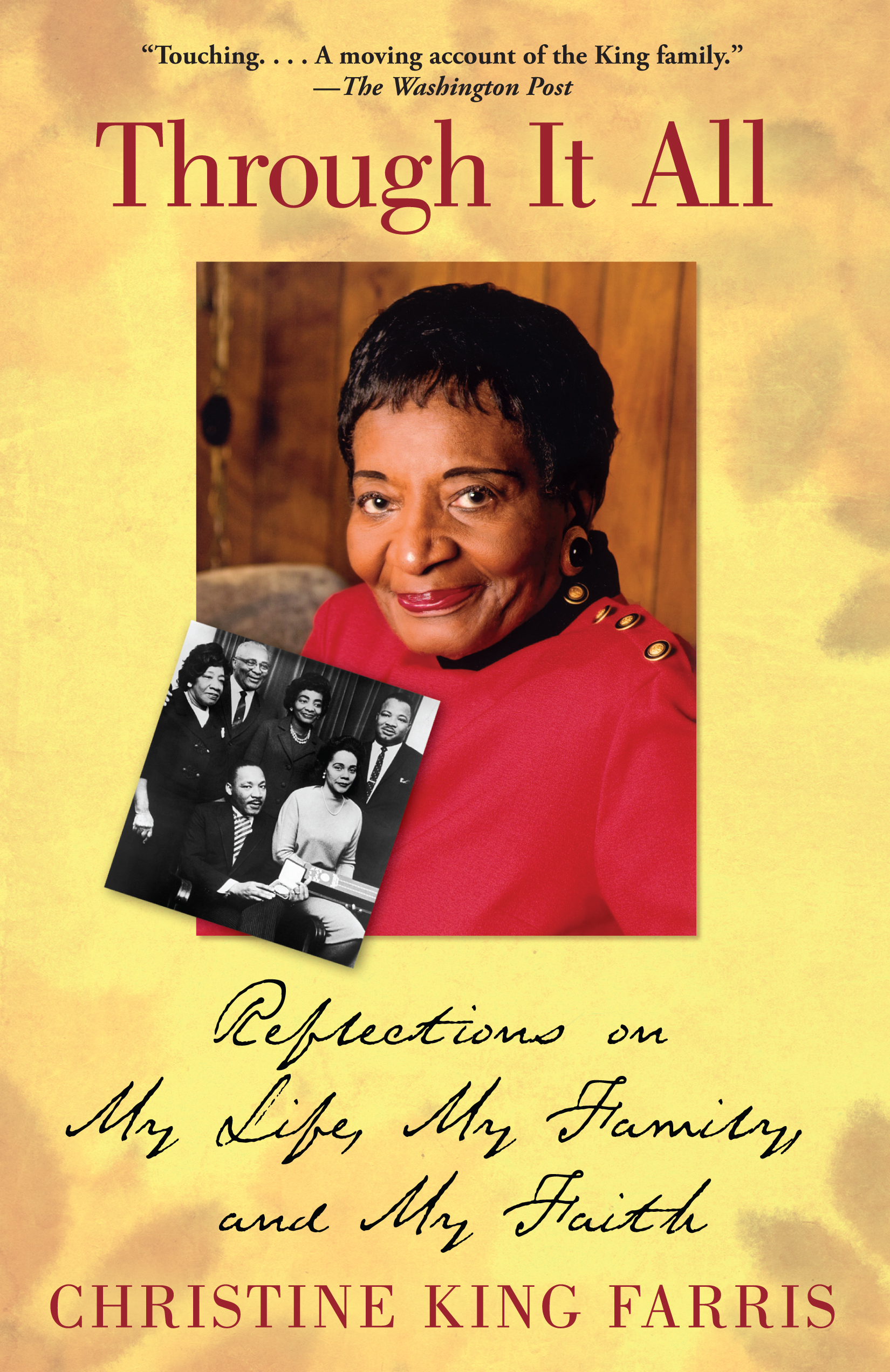 Reflections on My Life, My Family, and My Faith

Reflections on My Life, My Family, and My Faith