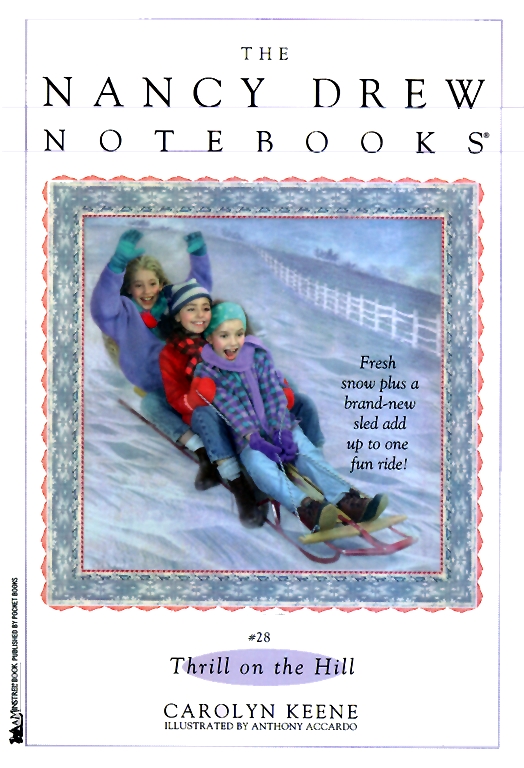 Thrill on the Hill

Thrill on the Hill