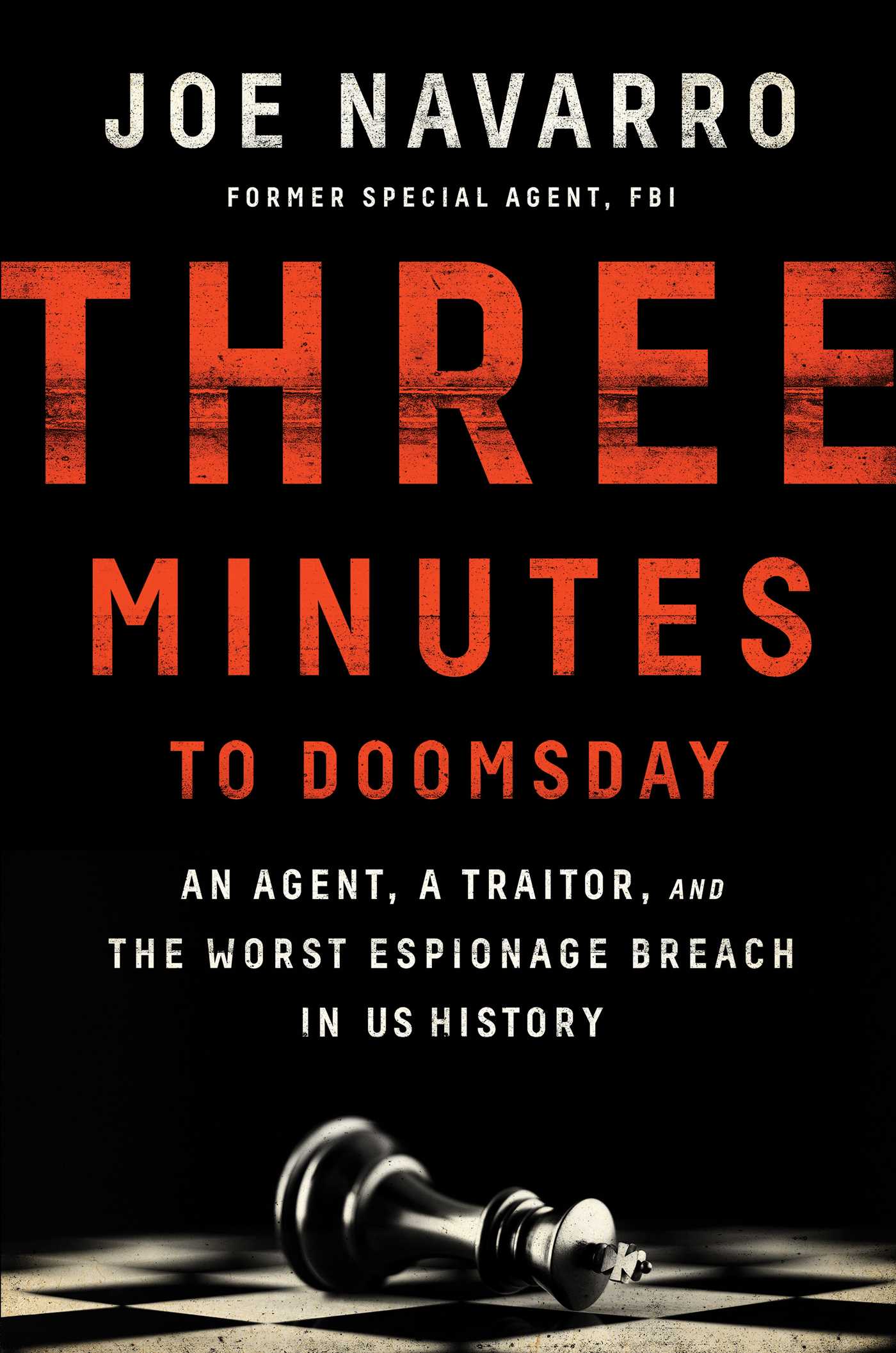 An Agent, a Traitor, and the Worst Espionage Breach in U.S. History

An Agent, a Traitor, and the Worst Espionage Breach in U.S. History