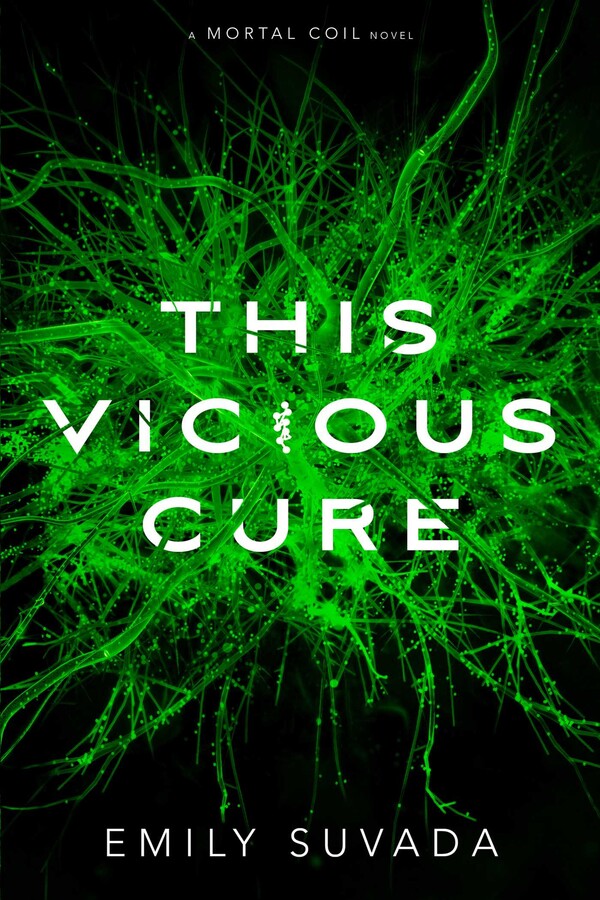 This Vicious Cure
By Emily Suvada
Read by Skye Bennett