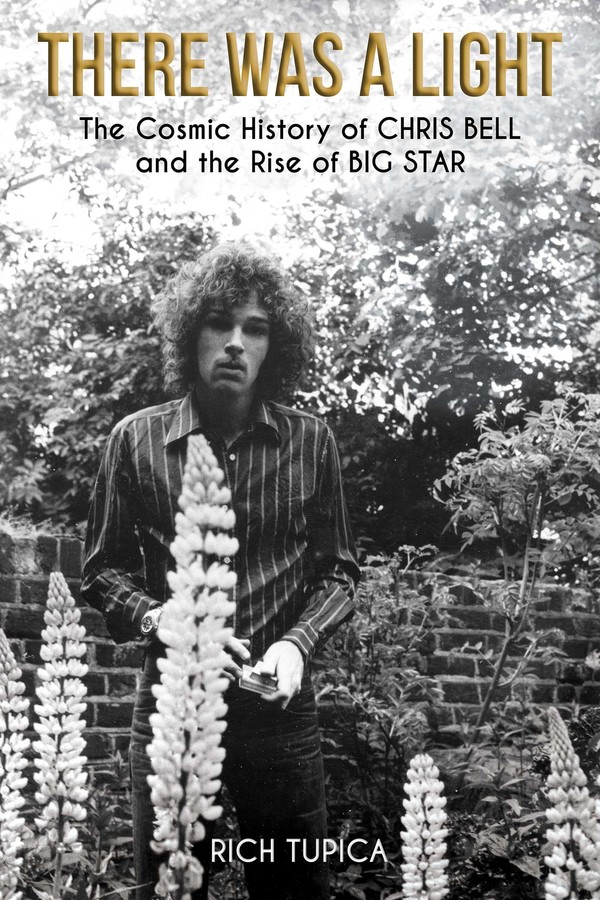 There Was A Light

There Was A Light