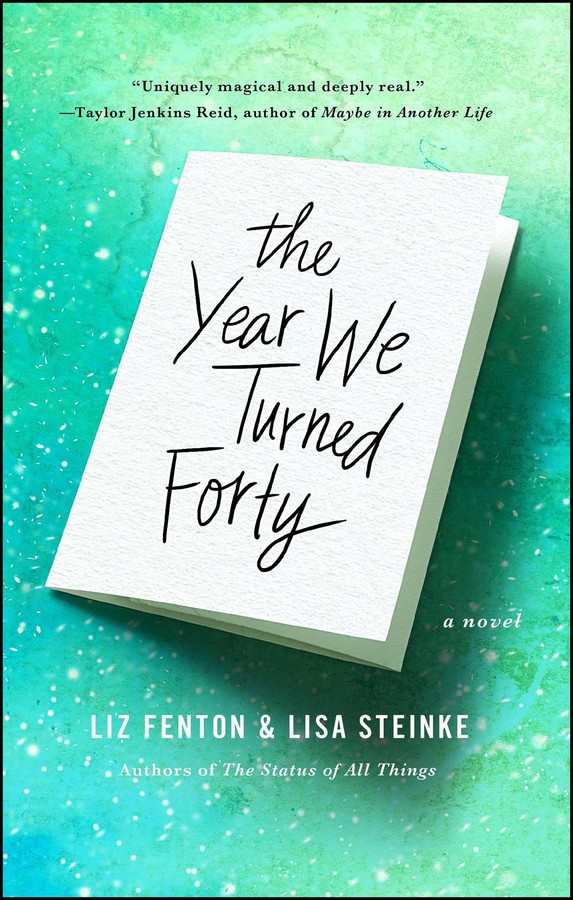 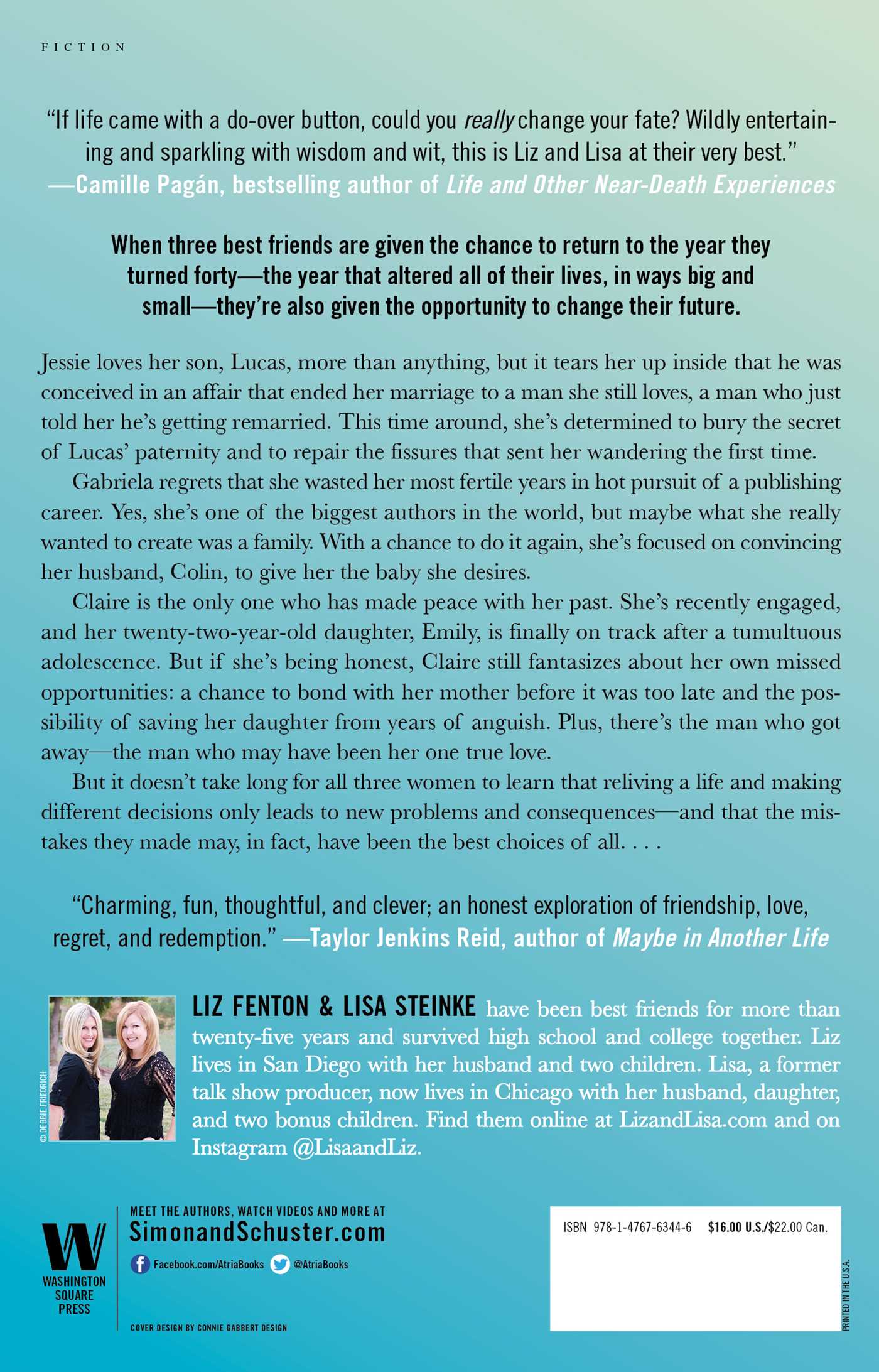 The Year We Turned Forty

By Liz Fenton and Lisa Steinke
LIST PRICE $17.00
PRICE MAY VARY BY RETAILER

The Year We Turned Forty

By Liz Fenton and Lisa Steinke
LIST PRICE $17.00
PRICE MAY VARY BY RETAILER