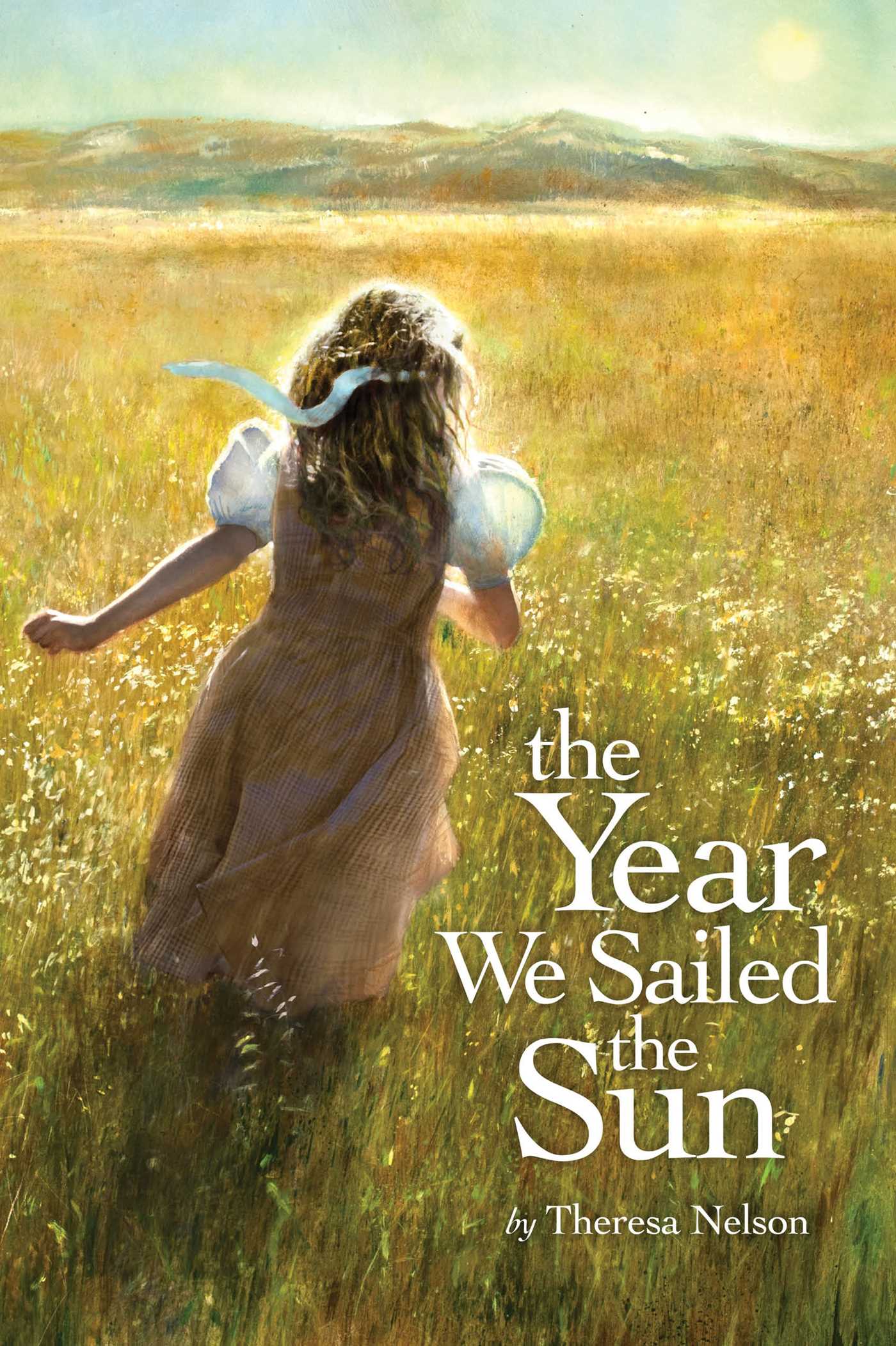 The Year We Sailed the Sun

The Year We Sailed the Sun