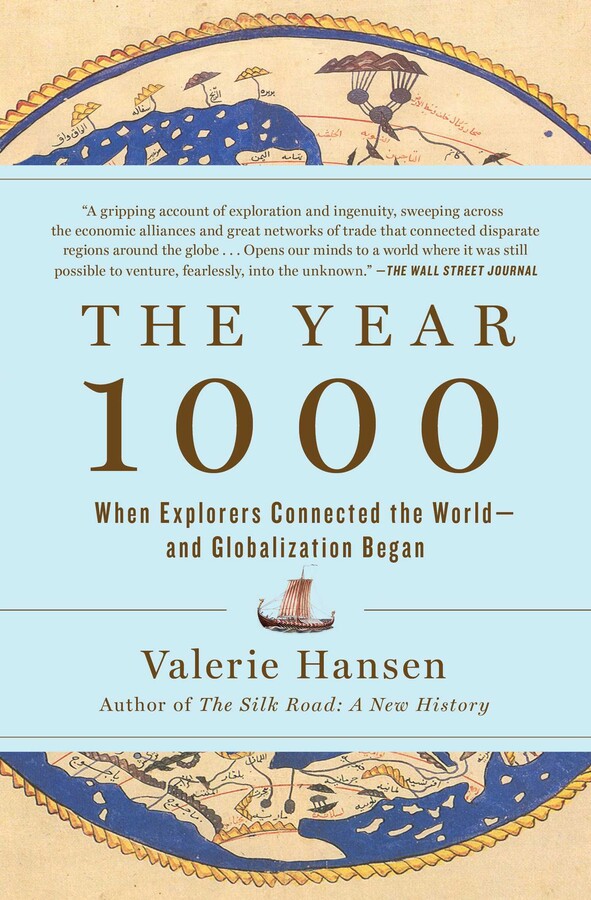 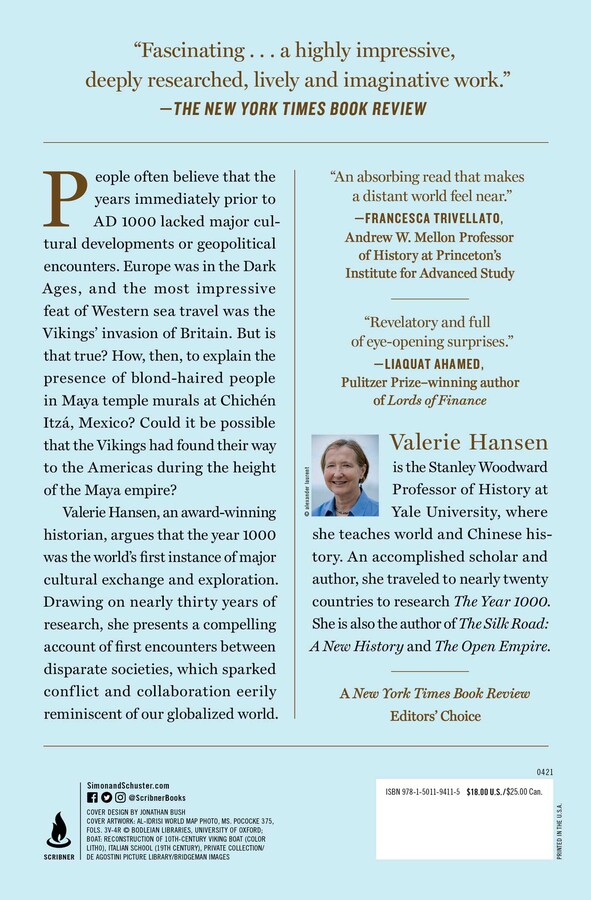 The Year 1000
By Valerie Hansen
Read by Cynthia Farrell