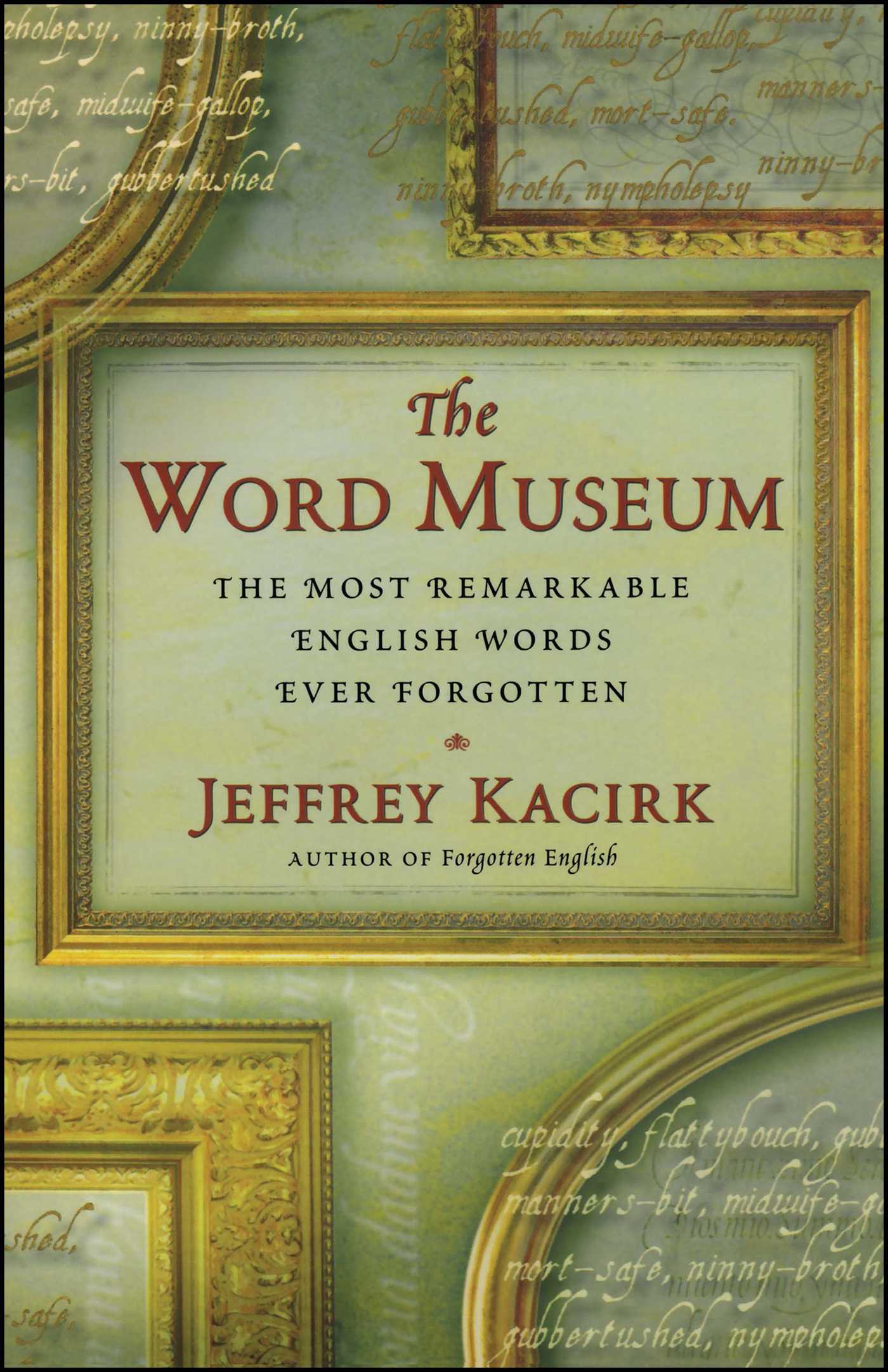 The Most Remarkable English Words Ever Forgotten

The Most Remarkable English Words Ever Forgotten