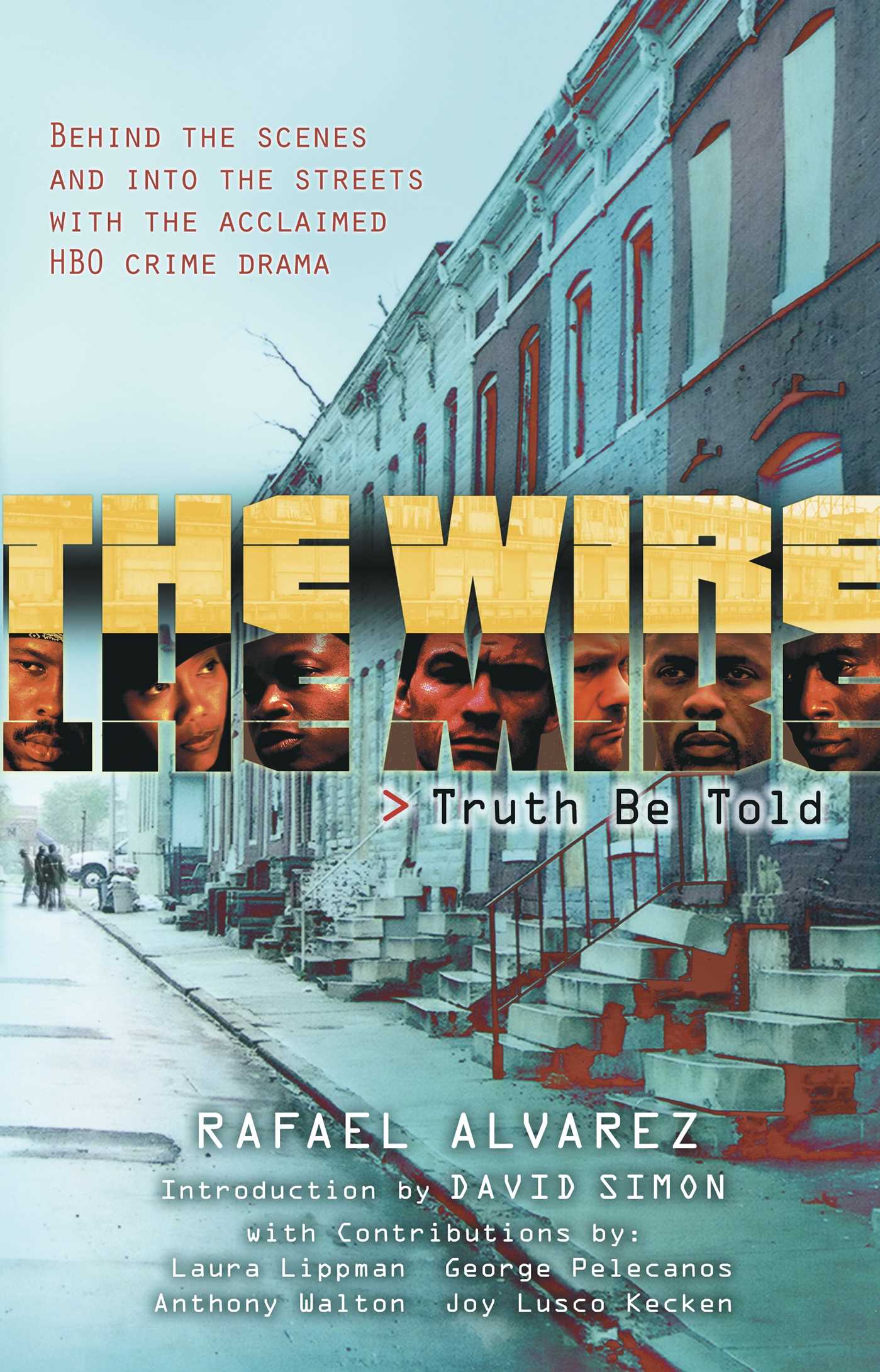 By Rafael Alvarez
LIST PRICE $11.99
PRICE MAY VARY BY RETAILER

Welcome to the critically acclaimed HBO drama series The Wire, hailed as "the best show on television, period" by the San Francisco Chronicle. The New York Times calls it "a vital part of the television landscape...unvarnished realism." Time declares that The Wire, "like its underfunded, workaday cops, just plugged away until it outshone everything else on TV."

The Wire stands not only as riveting drama but also as a sociopolitical treatise with ambitions beyond any television serial. The failure of the drug war, the betrayal of the working class, the
bureaucratization of the culture and the cost to individual dignity -- such are the themes of the drama's first two seasons. And with every new episode of season three and beyond, another layer of modern urban life will be revealed. Gritty, densely layered, and realistic, The Wire is series television at its very best, told from the point of view of the Baltimore police, their targets, and many of those caught in the middle.

Rafael Alvarez -- a reporter, essayist, and staff writer for the show -- brings the reader inside, detailing many of the real-life incidents
and personalities that have inspired the show's storylines and characters, providing the reader with insights into the city of Baltimore -- itself an undeniable character in the series. Packed with photographs and featuring an introduction by series creator and executive producer David Simon, as well as essays by acclaimed authors
George Pelecanos, Laura Lippman, and Anthony Walton, here is an invaluable resource for both fans of the show and viewers who have
yet to discover The Wire.

Hollywood has long used the cop drama to excite and entertain, and Hollywood has always dictated the terms. But The Wire is filmed entirely in Baltimore, conceived by Baltimoreans, and written by rust-belt journalists and novelists intimately familiar with the urban landscape. It's as close as television has yet come to allowing
an American city to tell its own tale.

Tony Kushner Not the usual coffee-table photo book, but something substantial, complex, honest, challenging, revealing, funny and also unprecedented, unique-a book, in other words, worthy of The Wire.

By Rafael Alvarez
LIST PRICE $11.99
PRICE MAY VARY BY RETAILER