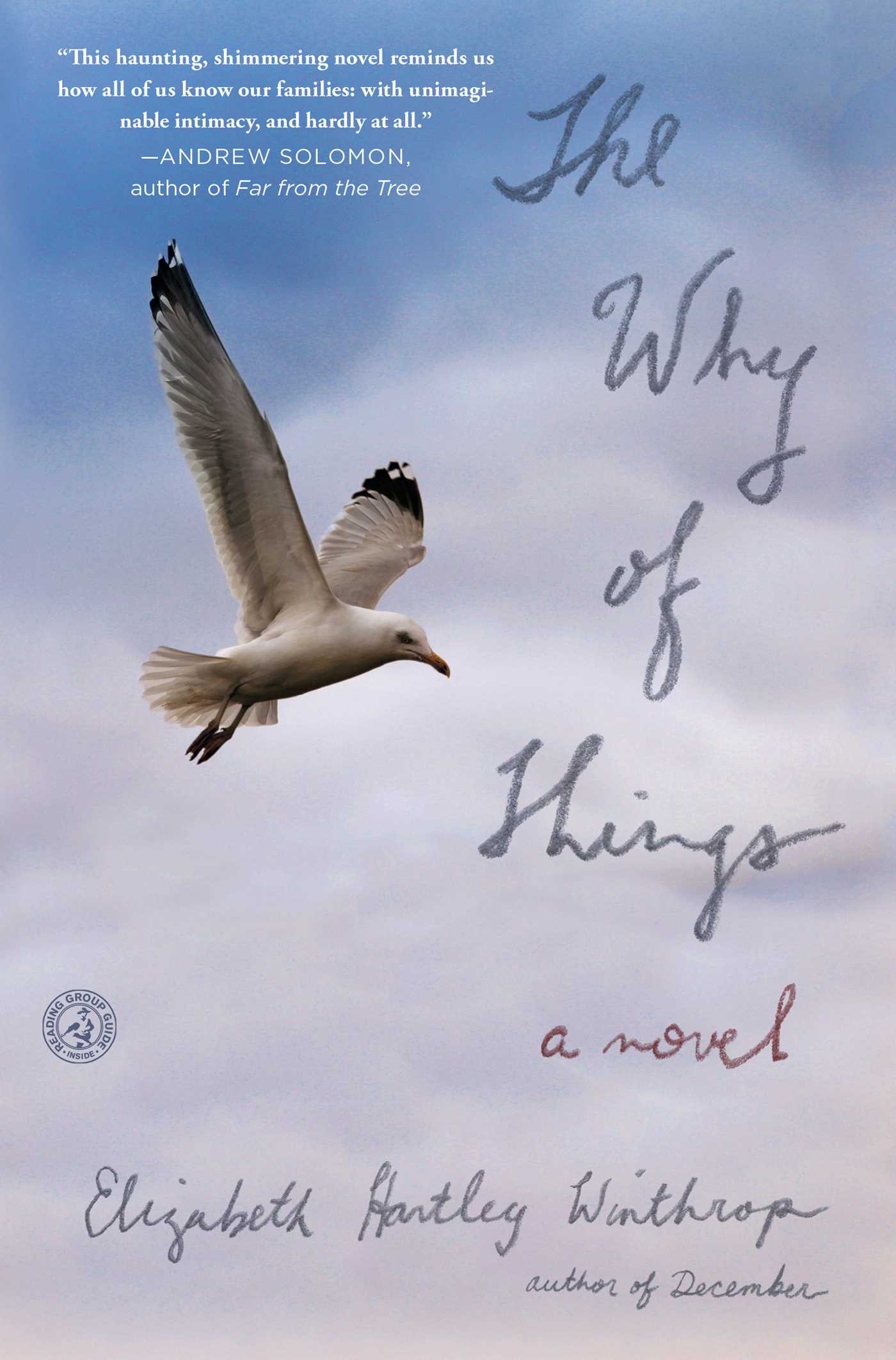 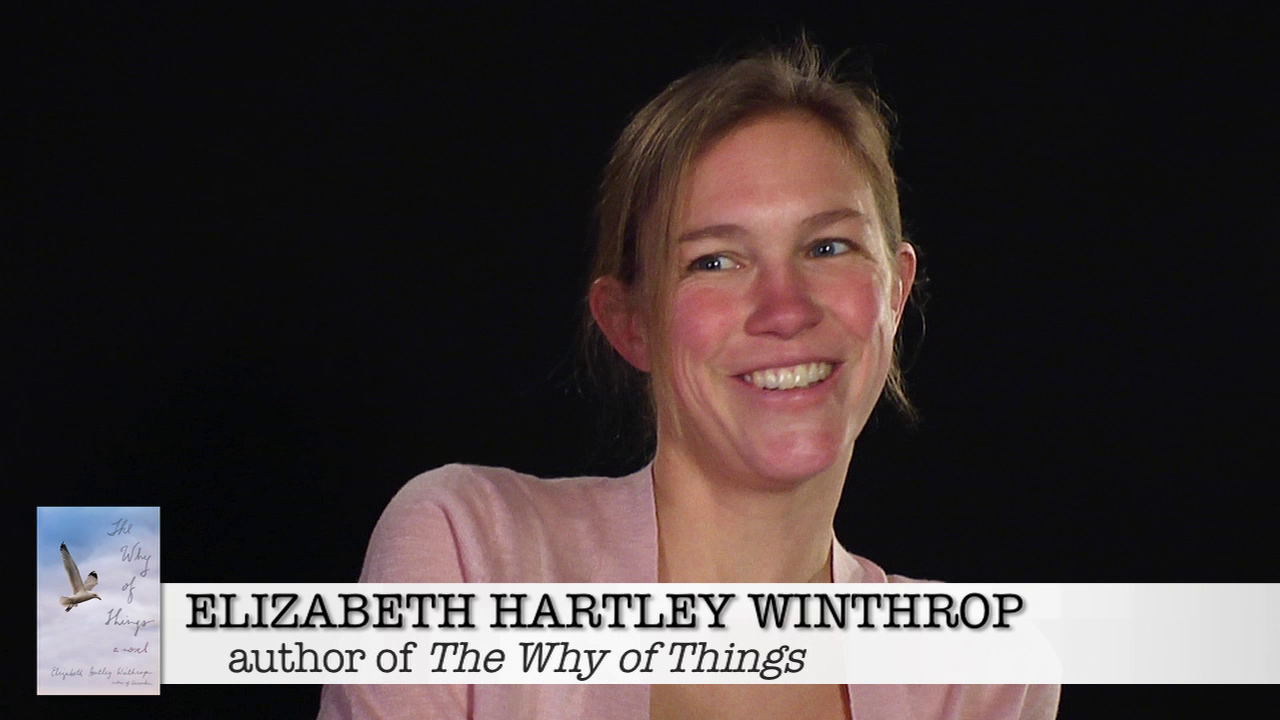 Elizabeth Winthrop: What Are You Reading?

Strength in the face of Tragedy

The Why of Things

The Why of Things