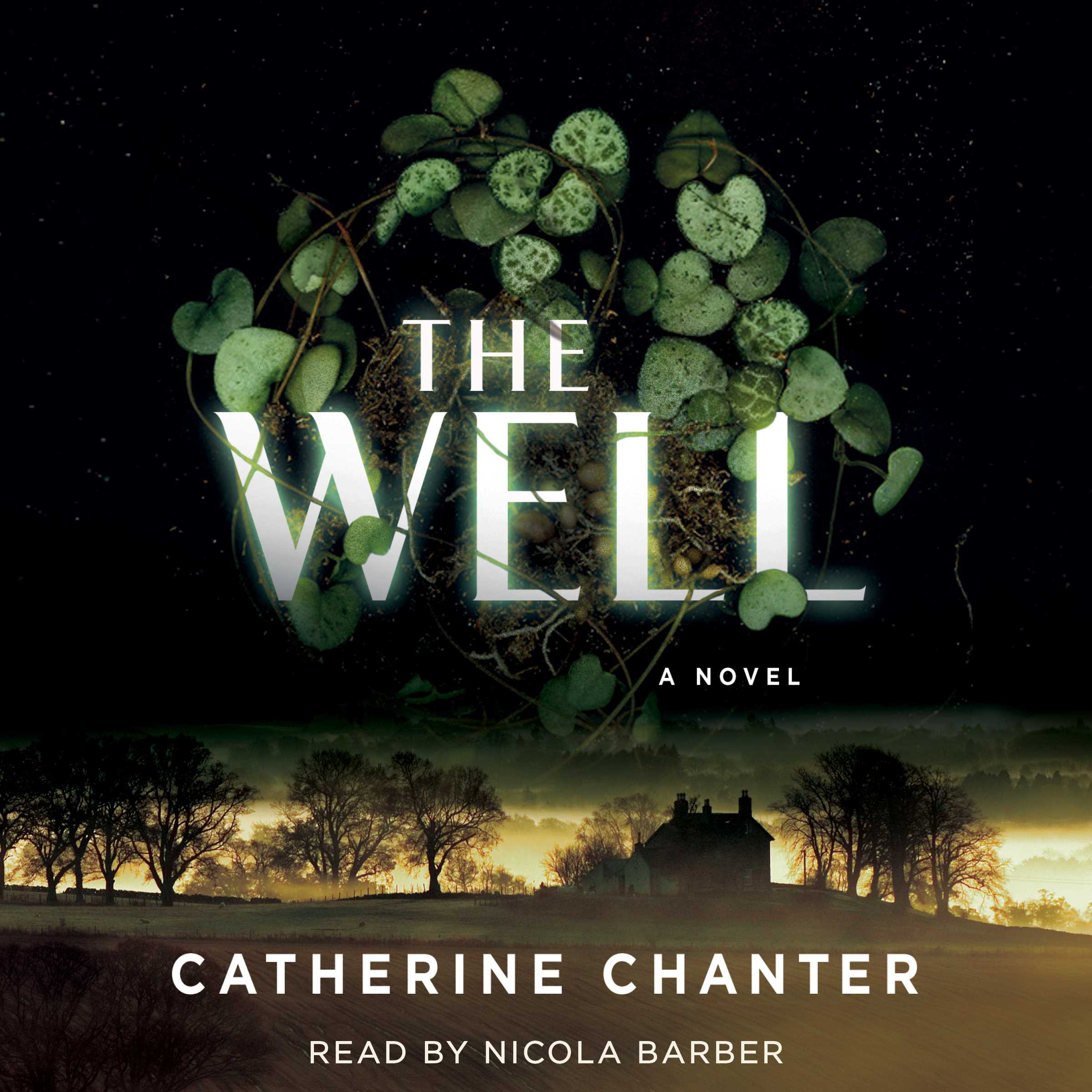 Set in a modern-day Britain where water is running out everywhere except at the farm of one seemingly ordinary family whose mysterious good fortune leads to a shocking act of violence, The Well is “extraordinary...a mesmerizing read…combining a gripping mystery, nuanced psychological drama, and striking prose” (Publishers Weekly, starred review).

When Ruth Ardingly and her family make that first long drive up from the city in their grime-encrusted car and view The Well, they are enchanted by a jewel of a farm that appears to offer everything they need: an opportunity for Ruth, an escape for her husband, and a home for their grandson. But when the drought begins, everything changes. Surrounded by thirty acres of lush greenery, the farm mysteriously thrives while the world outside crumbles under the longest dry spell in recorded history. No one, including the owners, understands why.

But The Well’s unique glory comes at a terrible price. From the envy of their neighbors to the mandates of the government, from the fanaticism of a religious order called the Sisters of the Rose to the everyday difficulties of staying close as husband and wife, grandmother and child—all these forces lead to a shocking crime. Accusations of witchcraft, wrongdoing, and murder envelop the family until their paradise becomes a prison.

A beautifully written debut novel that “channels Margaret Atwood and Gillian Flynn, creating a story that’s speculative and suspenseful” (Minneapolis Star Tribune), The Well is an utterly haunting meditation on the fragile nature of our relationships with each other and the places we call home.

Ruth Ardingly has just been released from prison to serve out a sentence of house arrest for arson and suspected murder at her farm, The Well. Beyond its borders, some people whisper she is a witch; others, a savior. For as soon as Ruth returns to The Well, rain begins to fall on the farm. And it has not rained anywhere else in the country in over three years as Britain has been wracked by a terrible drought.

Ruth and her husband, Mark, had moved years before from London to this ancient idyll in the hopes of starting their lives over. But then the drought began, and as the surrounding land dried up and died, The Well grew lush and full of life. The rain was both a blessing and a curse, bringing new life and the promise of a simpler life built by their own hands, but also bringing envious neighbors and government mandates, and the fanaticism of a religious order called the Sisters of the Rose. Ruth fought to protect her marriage, her home, and her family in the midst of this desperate and confounding time—but in one devastating night, a horrifying crime destroys all that Ruth has sought to protect.

Now back at The Well, Ruth must piece together the tragedy that shattered her marriage, her family, and her dream. Alone except for her guards on a tiny green jewel in a world rapidly turning to dust, Ruth begins to confront her worst fears and uncovers the secrets of what really happened that tragic night at The Well.

1. What makes Ruth’s narration of the events at The Well trustworthy or untrustworthy? At what point during the book did you reexamine your first impression of Ruth?

3. Consider Ruth’s reflection after the guard she calls Boy fails to send her first letter to Mark: “It’s always been a problem at The Well, knowing whom to trust.” (p. 153). Does Ruth choose the right people to trust? Why or why not?

5. A common theme throughout The Well is the effect of the media circus—around the accusations against Mark in London, around the mysterious rain at The Well, around the Sisters of the Rose, around Ruth herself as the Chosen One. How did the media frenzy affect each of these events? How would things have been different at The Well without national media attention?

6. How is Ruth affected by the increasing isolation created by life at The Well? Consider the xenophobic response of their new neighbors, the “catastrophic” loss of Bru the sheepdog (p. 46), and the growing rift between Mark and Ruth.

7. Ruth eventually decides to be active in her captivity, using her time to seek the truth and befriend the guard she calls Boy. Would the outcome of the book be the same if Ruth and Boy had kept their distance?

8. Ruth wishes upon a star the night she tries to get Mark to sell The Well. Why doesn't he want to leave? Why does she decide to stay? How are each of their dreams changed and reversed throughout the course of the novel?

9. When Angie departs with the travelers, she asks Ruth, “Who would come first? Lucien—or the Sisters?” (p 203). Mark later warns Ruth that she’ll have to choose between him and Sister Amelia (p. 233). In the end, whom—or what—does Ruth choose?

11. Compare the religious beliefs of the Sisters of the Rose and those of Hugh, the county preacher. Consider when Ruth observes of Hugh’s faith: “This is what ministry looks like . . . The offer of one man to take on the suffering of another . . . A room full of quite ordinary sorrow, shared” (p. 190). What does Ruth believe at the end of the novel?

12. Why is it important that Ruth trusts Mark and never believed the accusations against him in London? Why does she begin to doubt him during her captivity?

13. How does Ruth embrace religious fervor, and eventually descend into madness under the effect of Sister Amelia and the Sisters of the Rose? In this case, is there a difference between the two? How do you explain the phenomenon of what Ruth calls Voice?

14. How did you react to the revelations in Sister Jack’s letter? Do you believe her version of events? Does Ruth believe her?

15. What does rain mean to each of the characters at the end of the novel?

1. The drought of the modern-day Britain portrayed in The Well is an all-too-real possibility: visit the EPA website (http://epa.gov/naturaldisasters/drought.html) to read about what a drought consists of and what can be done to prepare for and during a drought.

2. The lush natural descriptions and vivid character portrayals lend a cinematic feel to The Well. Whom would you cast to play Ruth? Discuss your casting choices for Ruth, Mark, Angie, Lucien, Sister Amelia, and each of the other characters with your book club.

3. Ruth took pride at the abundance produced by the vegetable garden at The Well. Try your hand at your own vegetable garden. Research the best plants for your region and climate, and get started here: http://www.bhg.com/gardening/vegetable/vegetables/planning-your-first-vegetable-garden/. 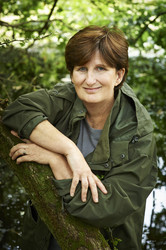 Catherine Chanter is a teacher, poet, and short story writer. She is the winner of the Yeovil Poetry Prize and the Lucy Cavendish Prize awarded by Cambridge University. She grew up in the West Country before attending Oxford. The Well is her first novel.