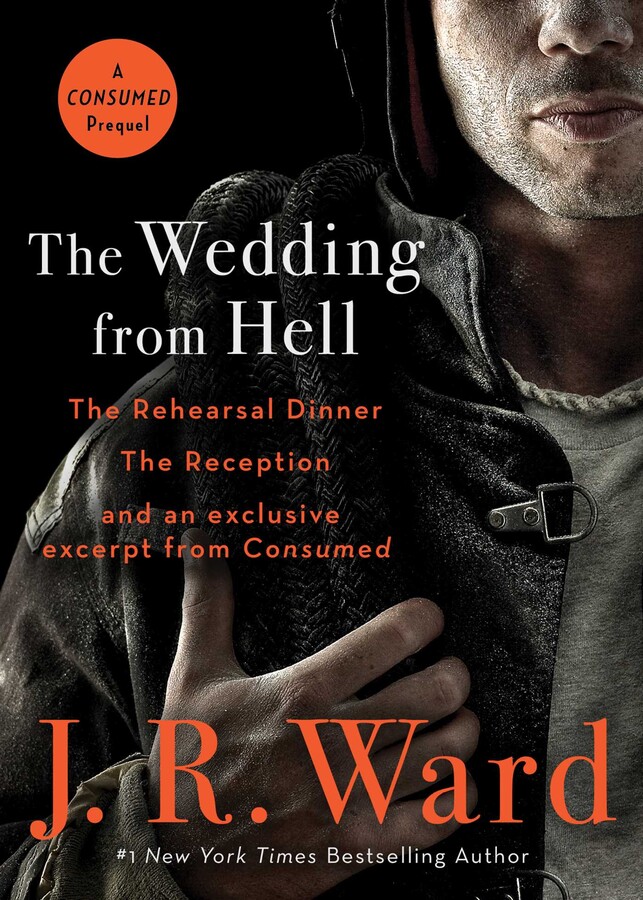 The Wedding from Hell Bind-Up

The Wedding from Hell Bind-Up