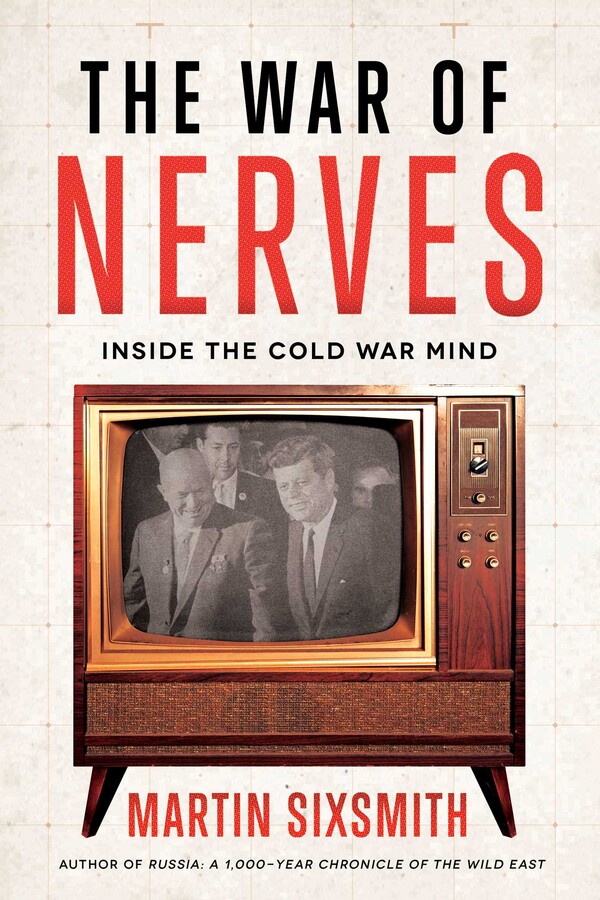 The War of Nerves

Inside the Cold War Mind

The War of Nerves

Inside the Cold War Mind