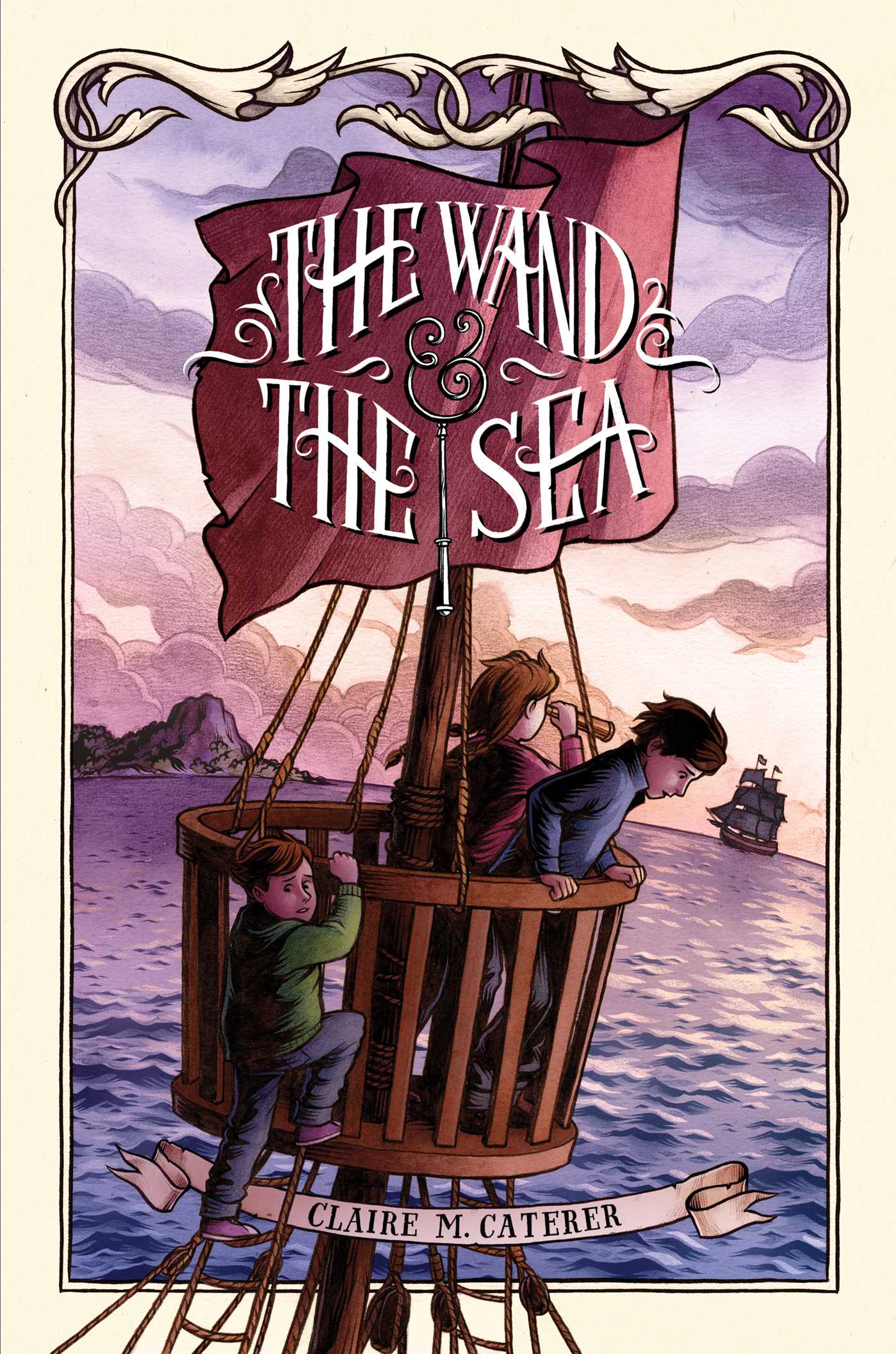 The Wand & the Sea

The Wand & the Sea