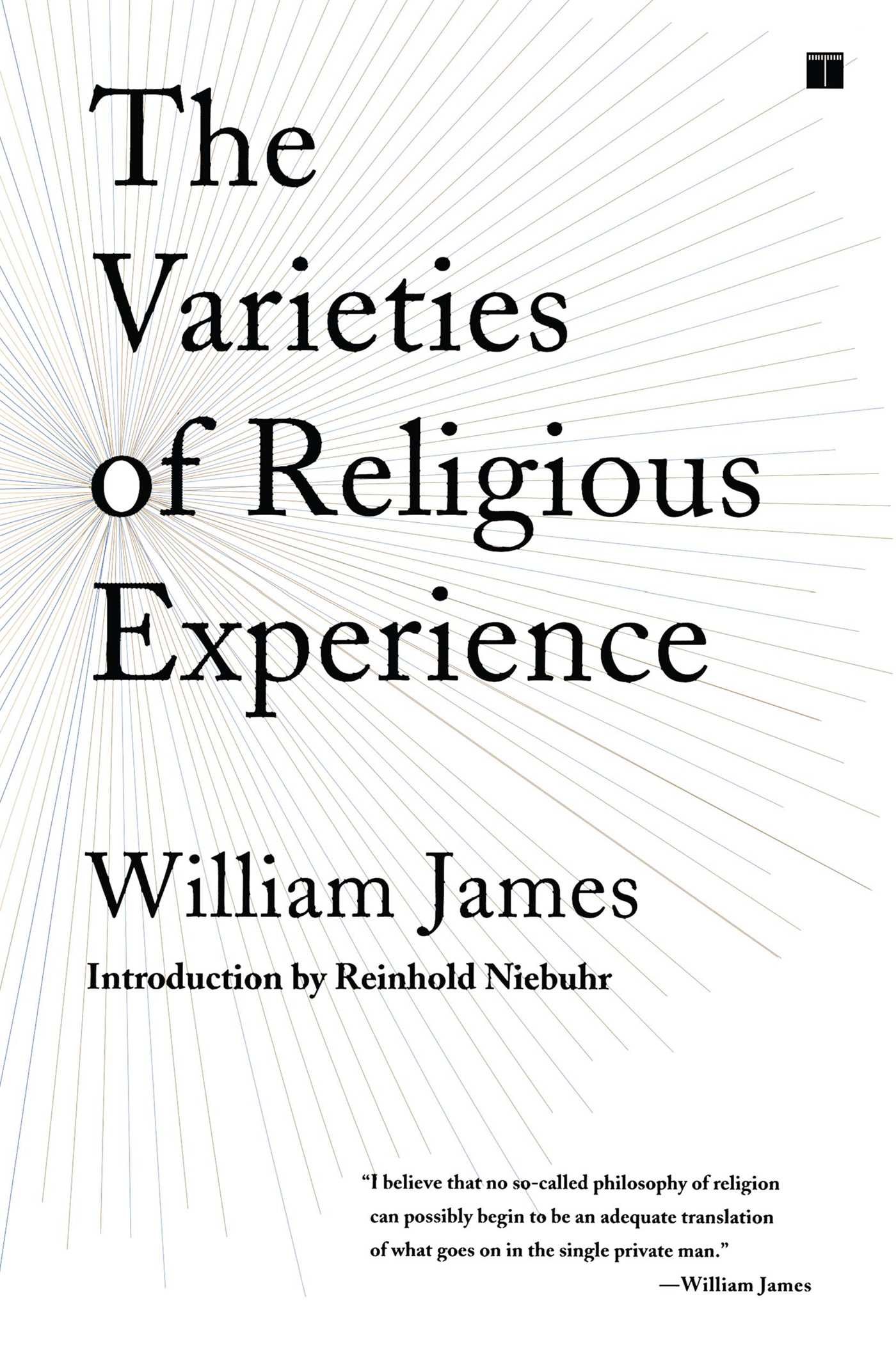 The Varieties of Religious Experience

The Varieties of Religious Experience