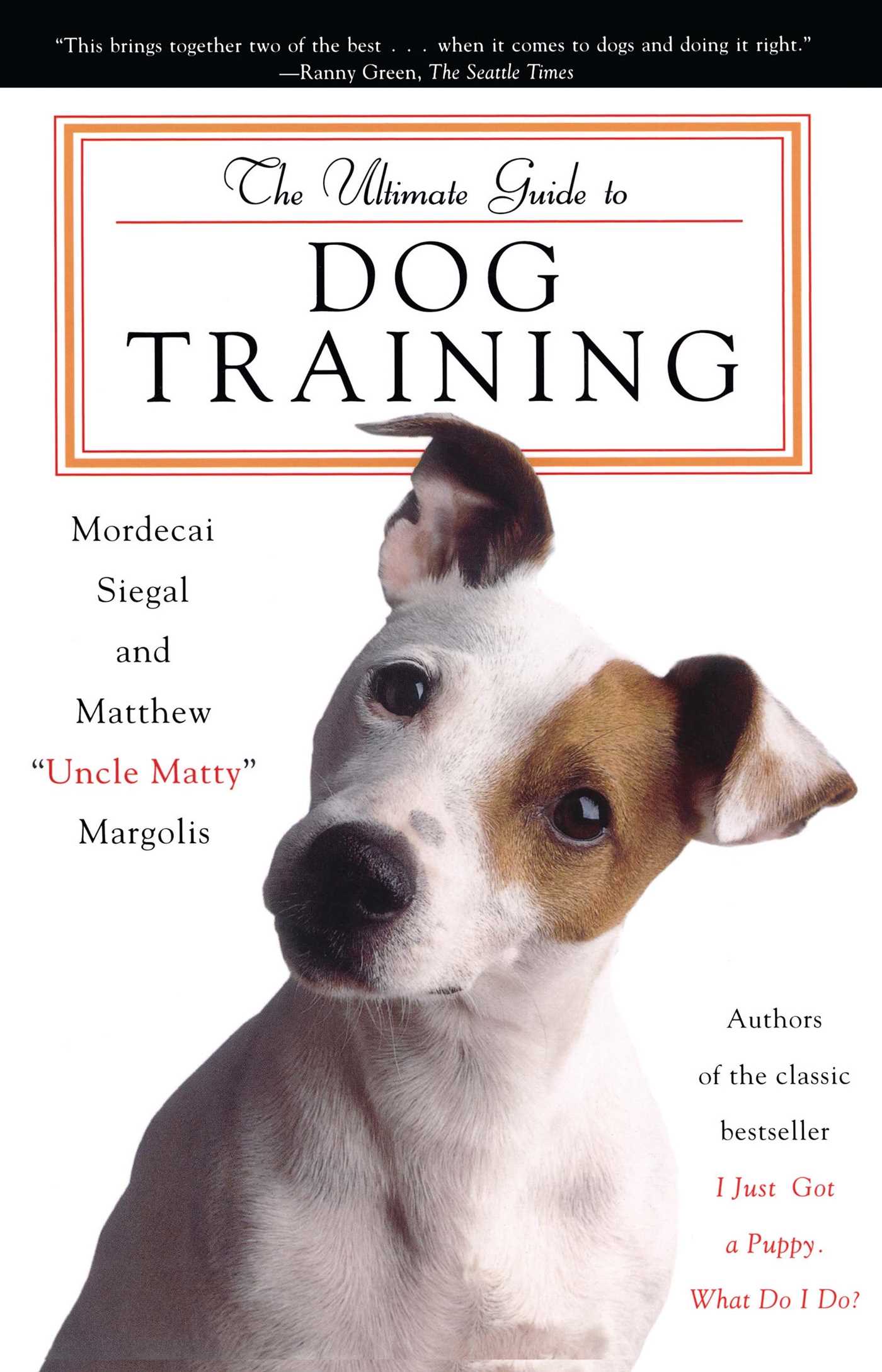 The Ultimate Guide to Dog Training

The Ultimate Guide to Dog Training