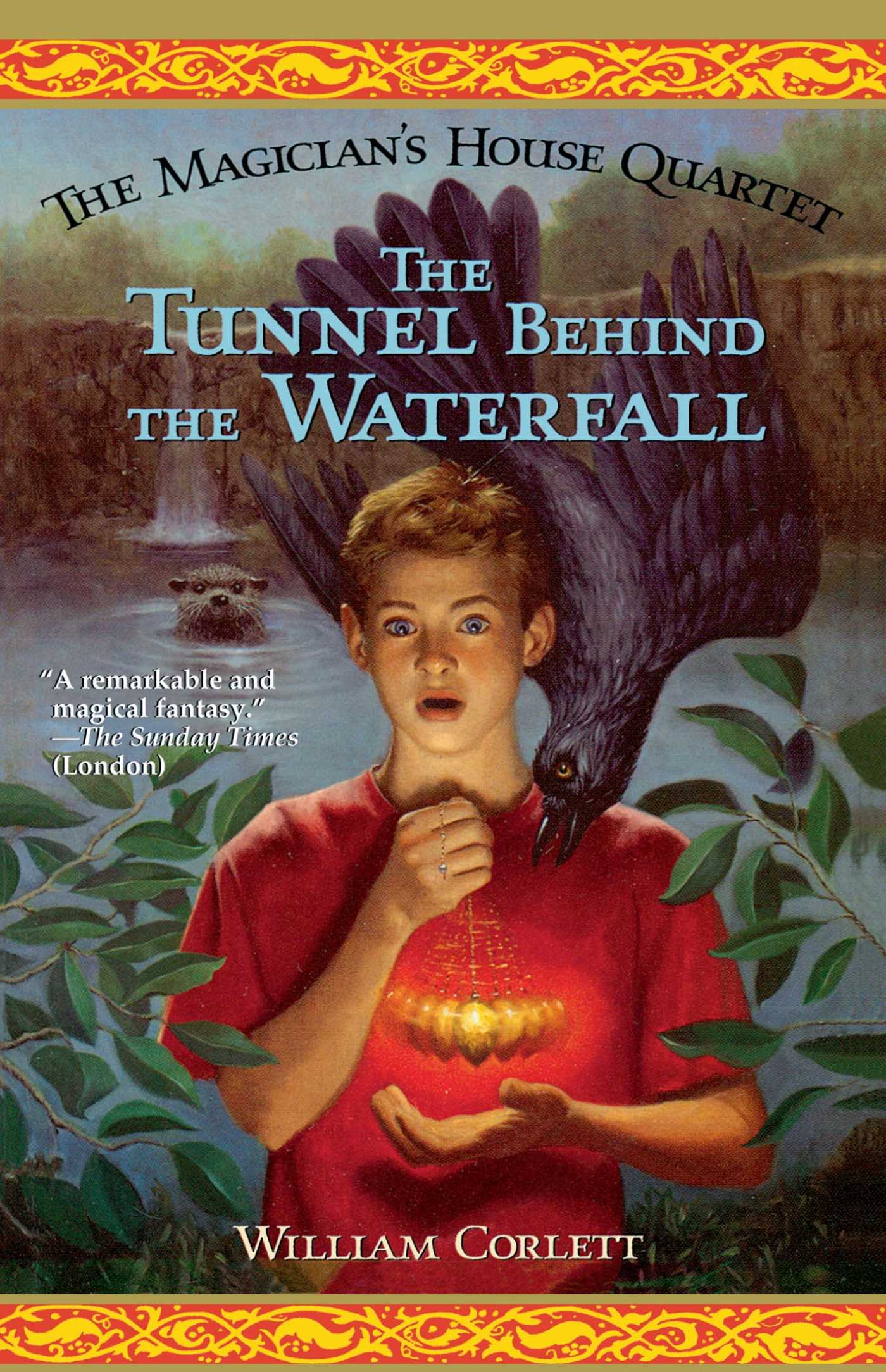 The Tunnel Behind the Waterfall

The Tunnel Behind the Waterfall