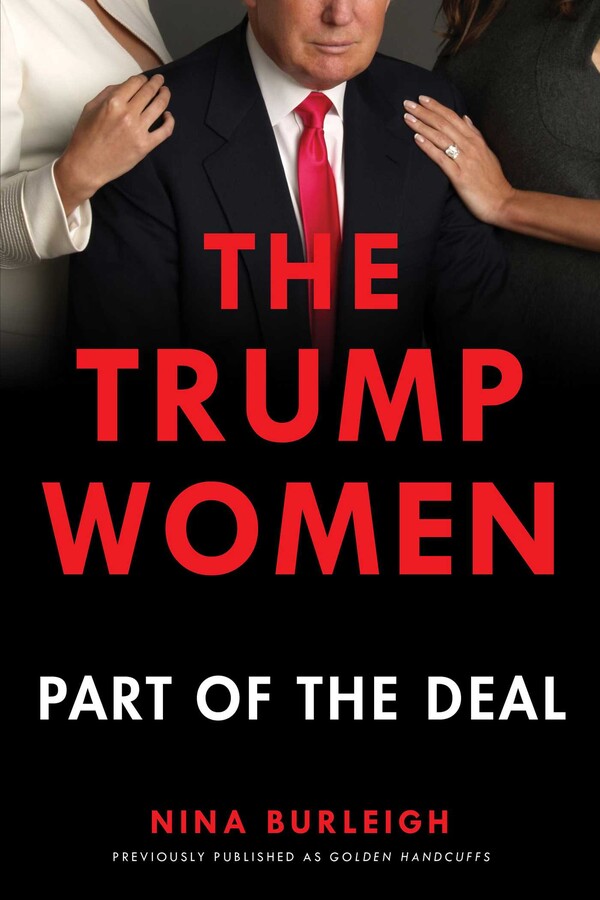 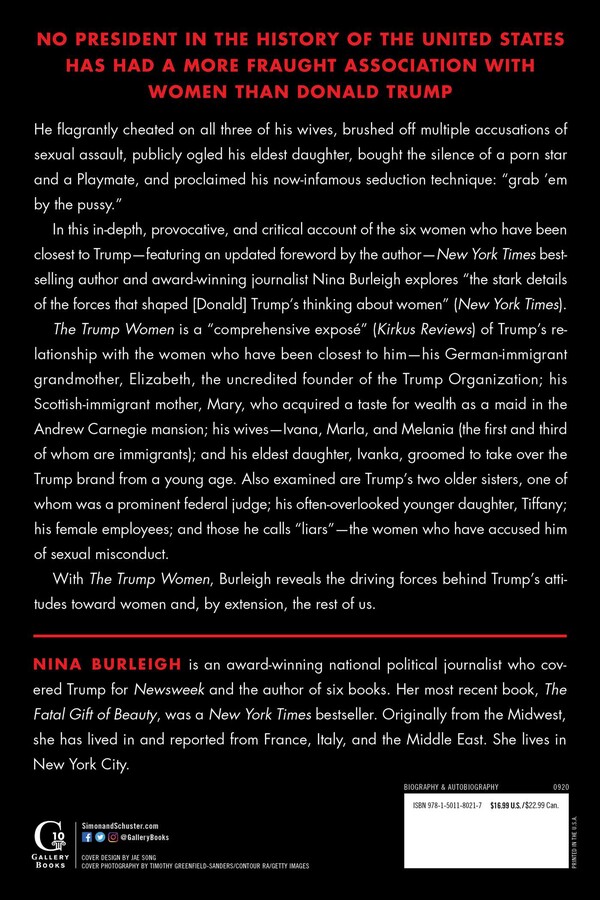 Part of the Deal

Part of the Deal