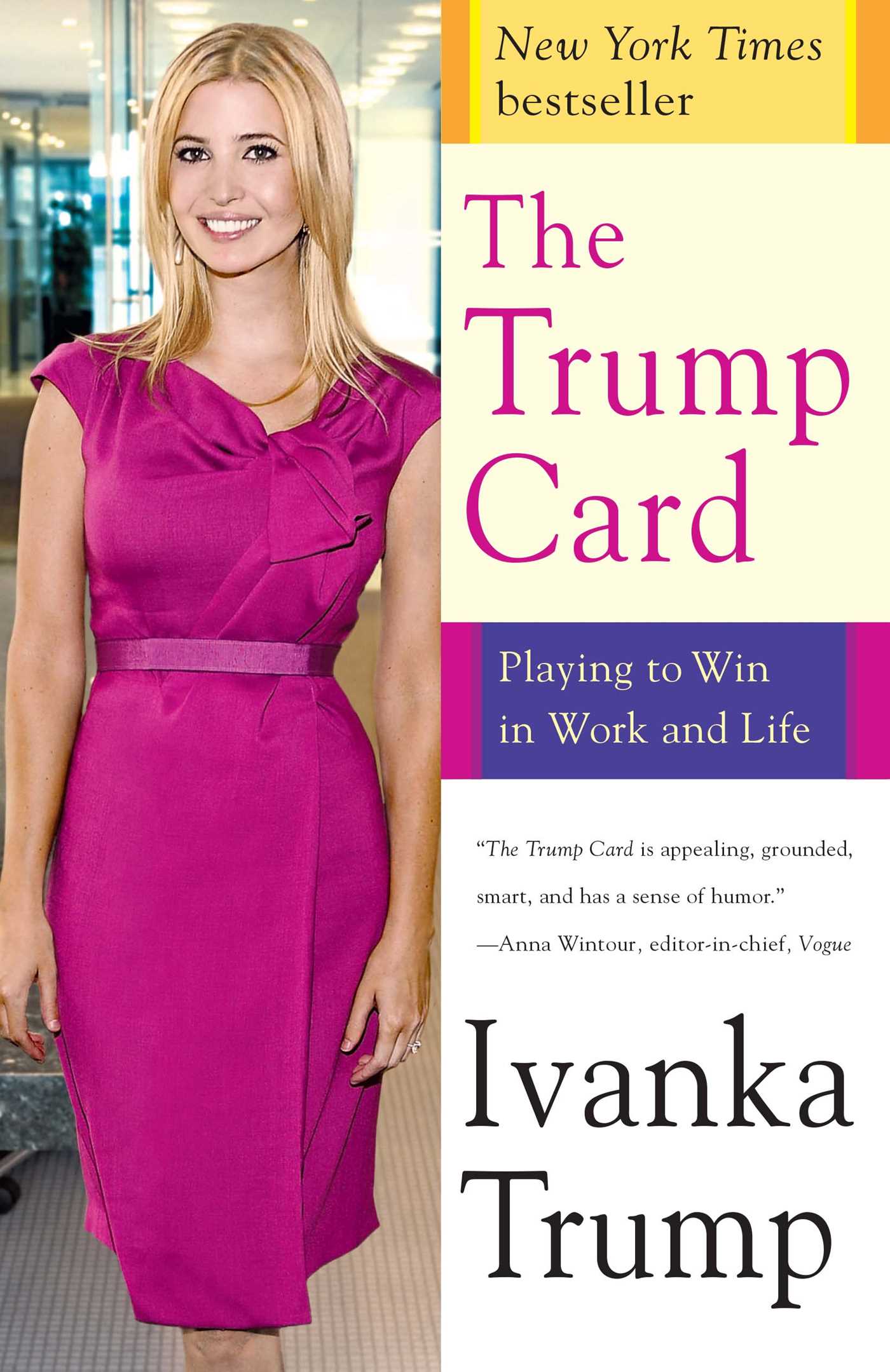 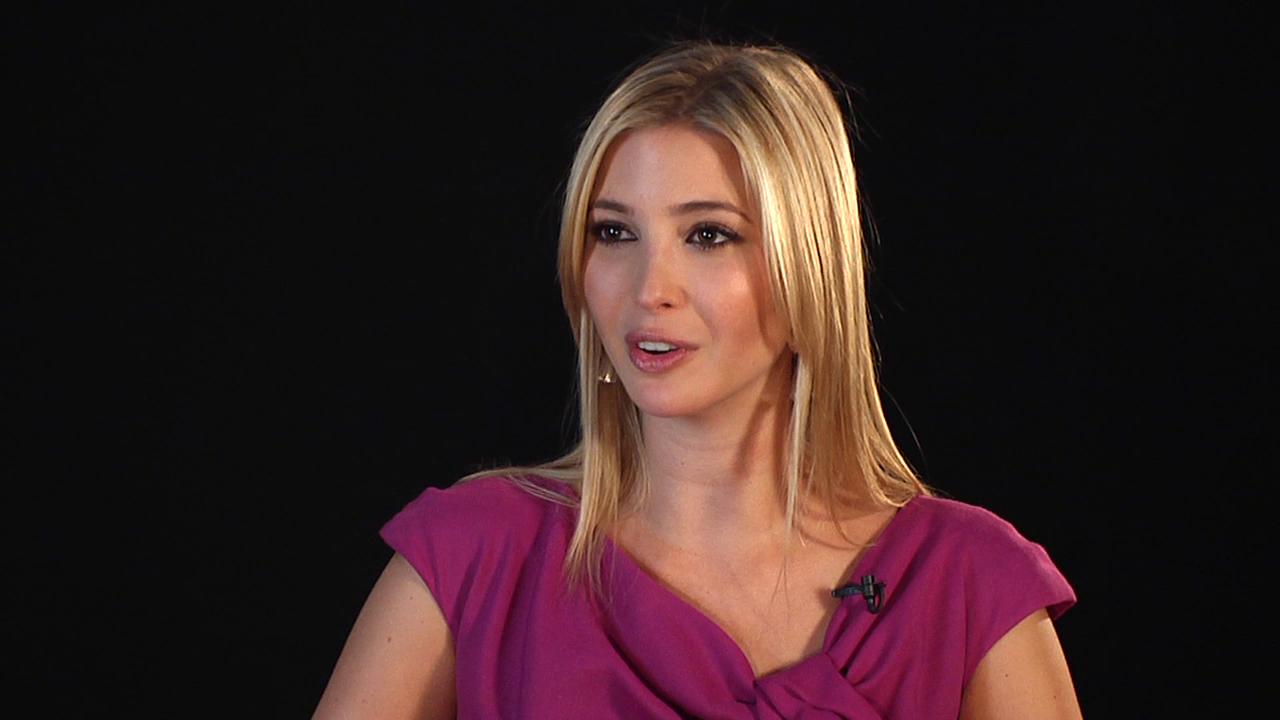 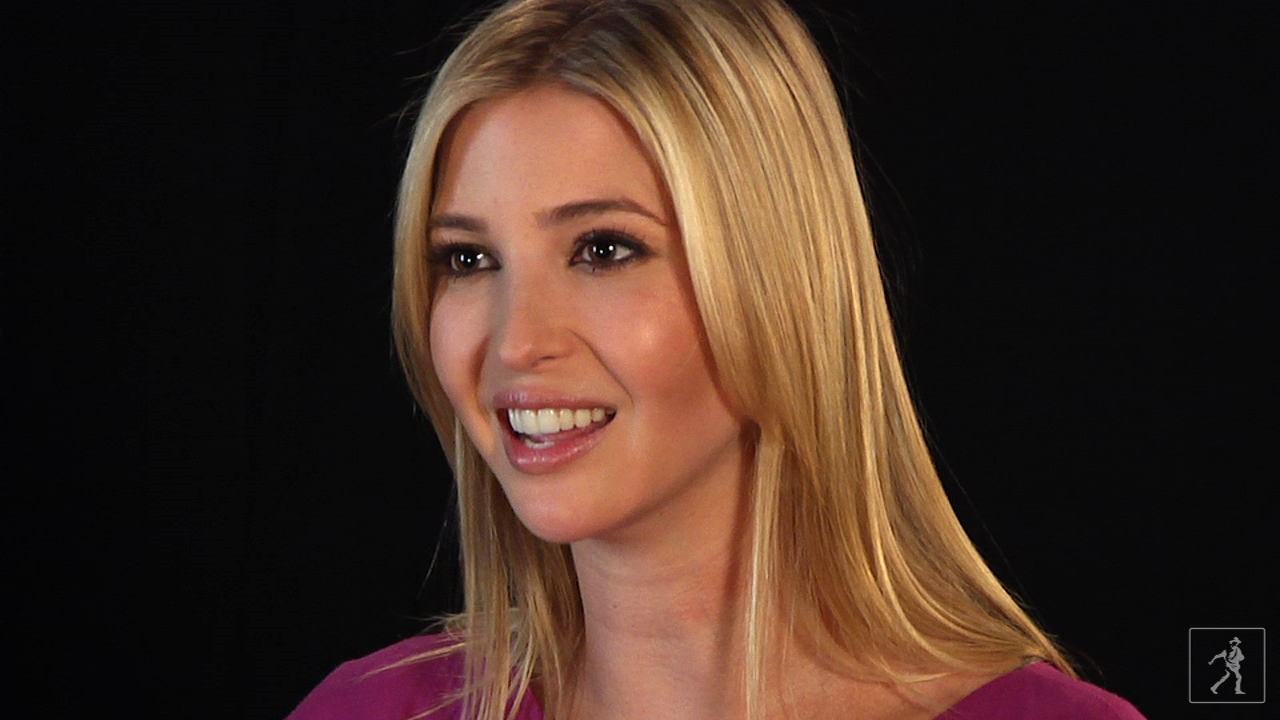 Playing to Win in Work and Life

By Ivanka Trump
LIST PRICE $17.99
PRICE MAY VARY BY RETAILER

Playing to Win in Work and Life

By Ivanka Trump
LIST PRICE $17.99
PRICE MAY VARY BY RETAILER