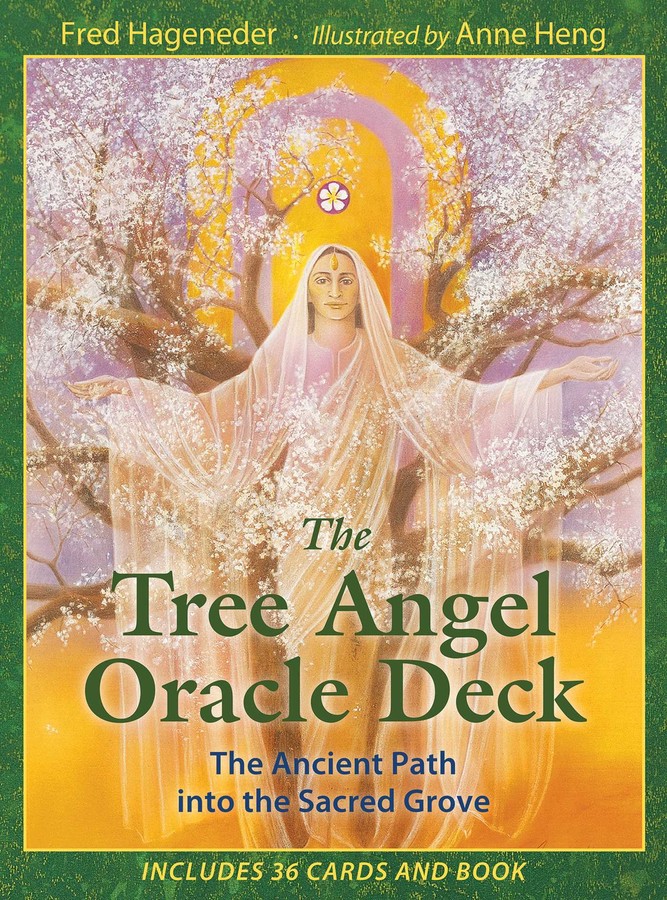 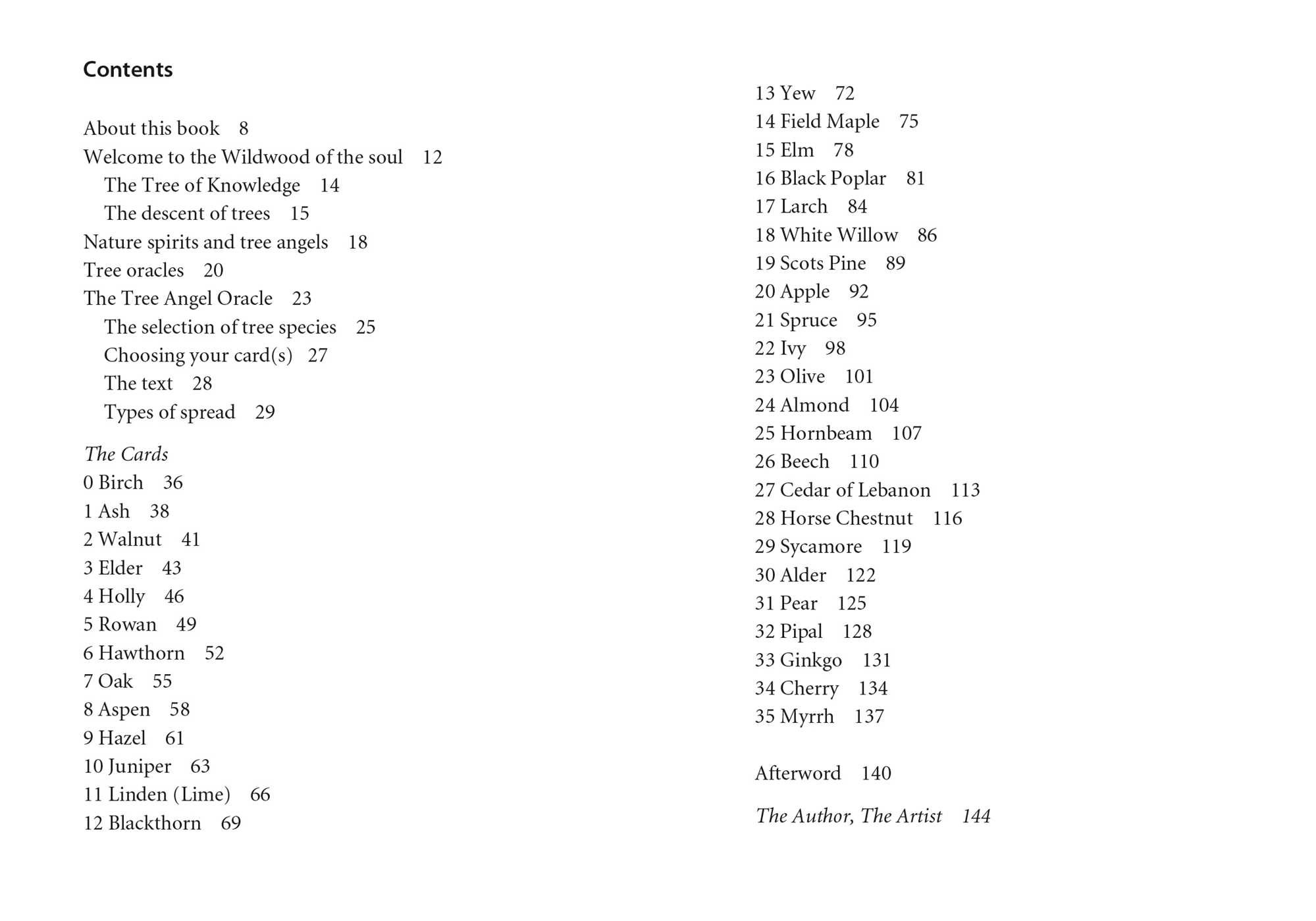 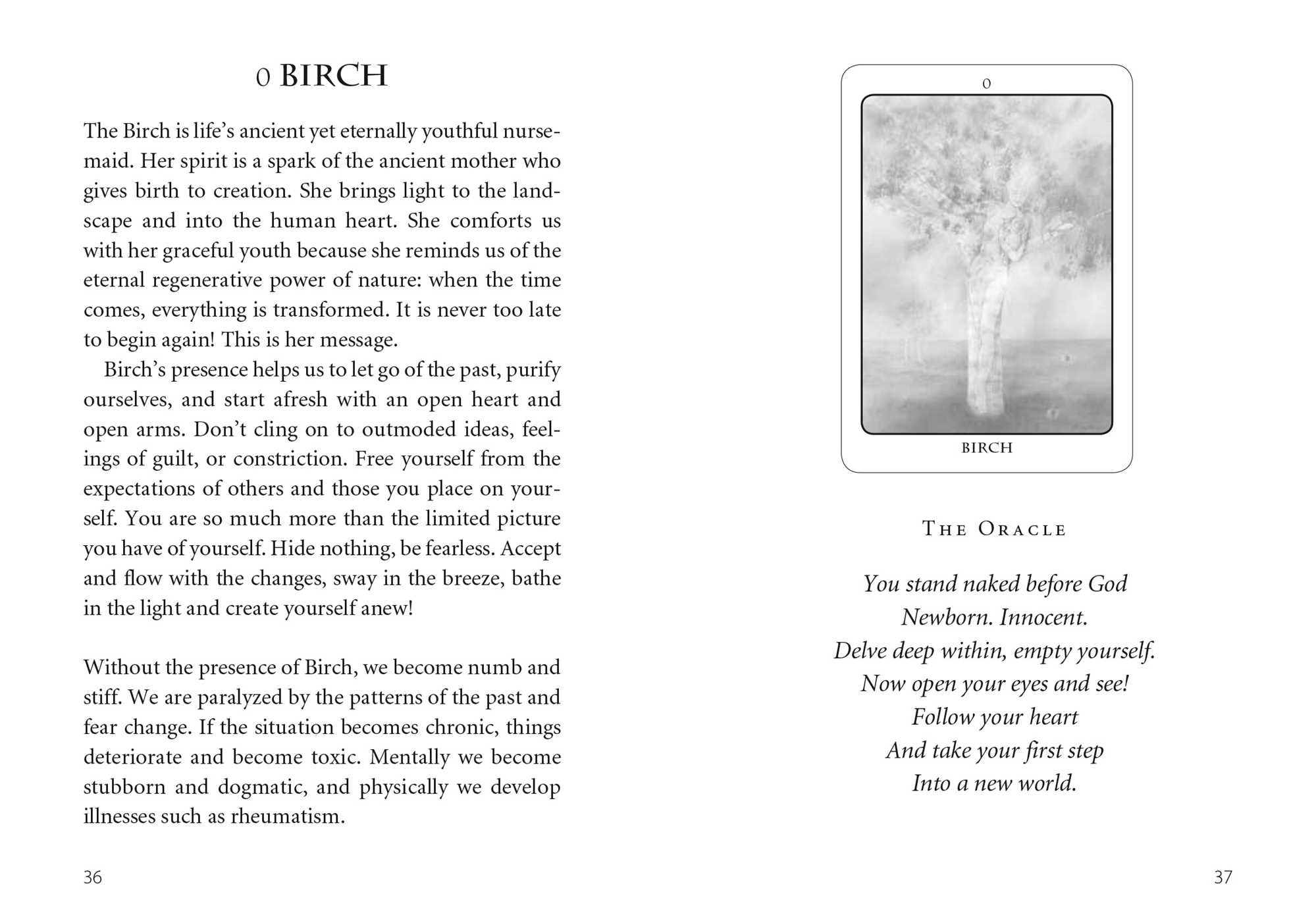 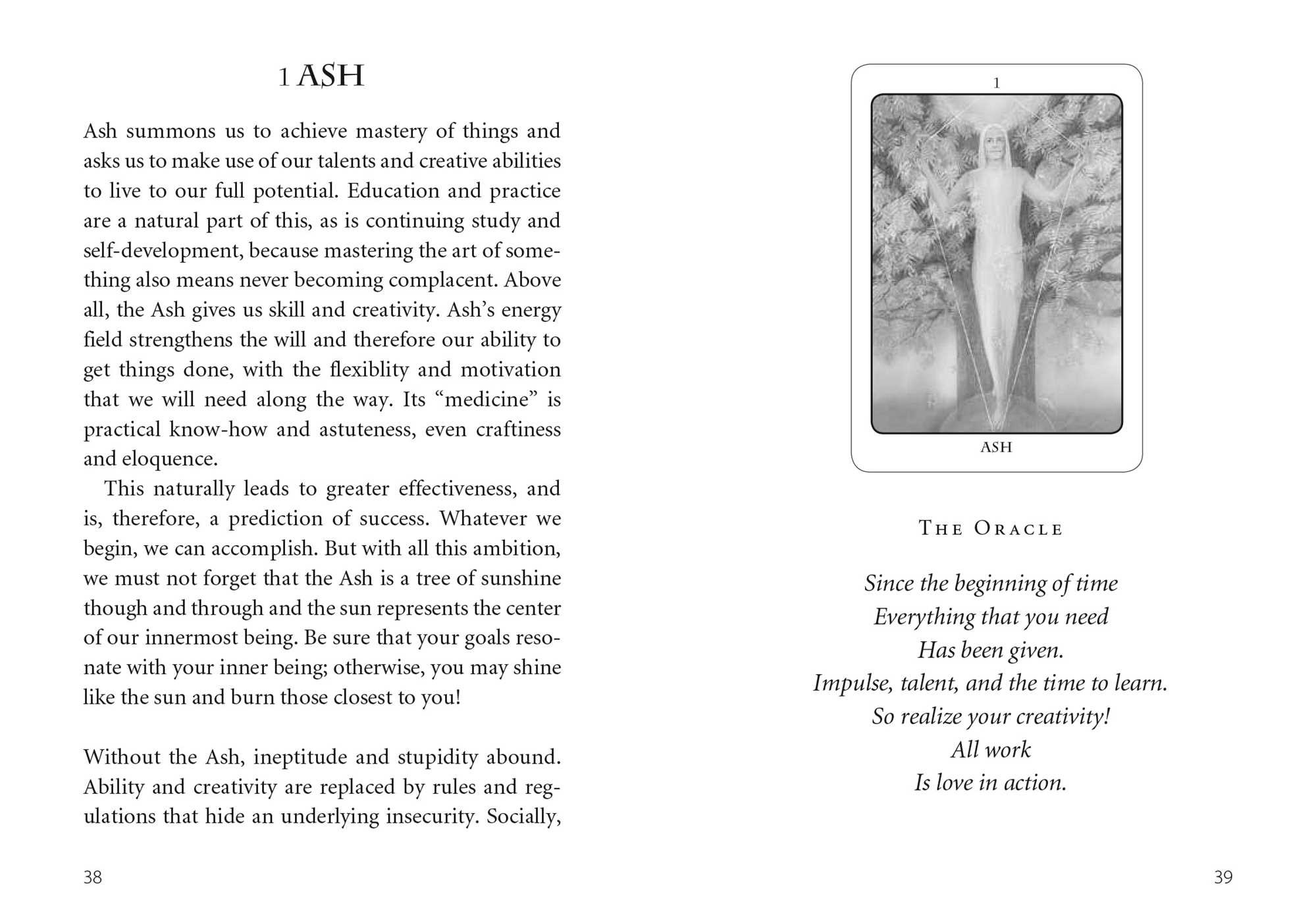 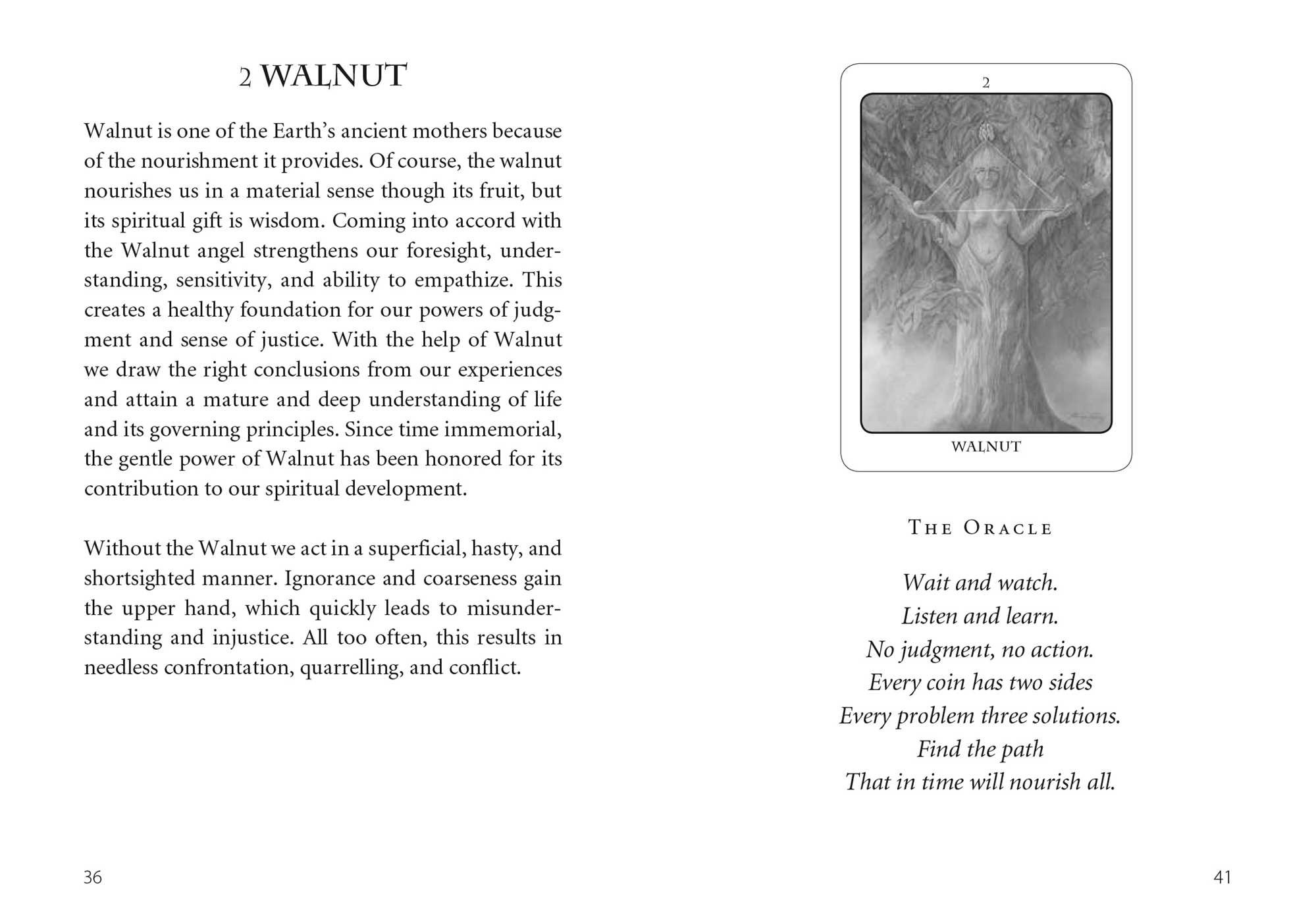 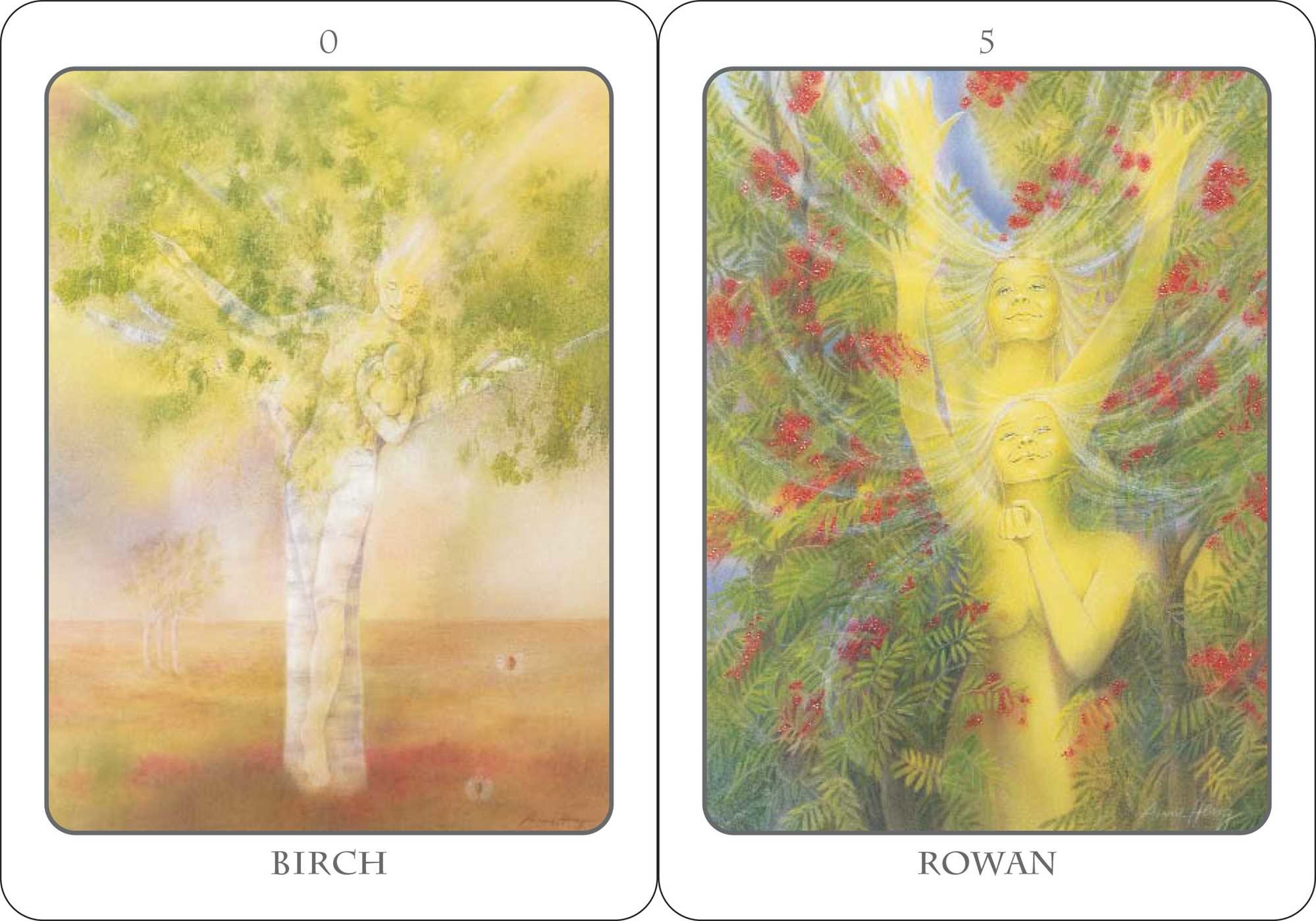 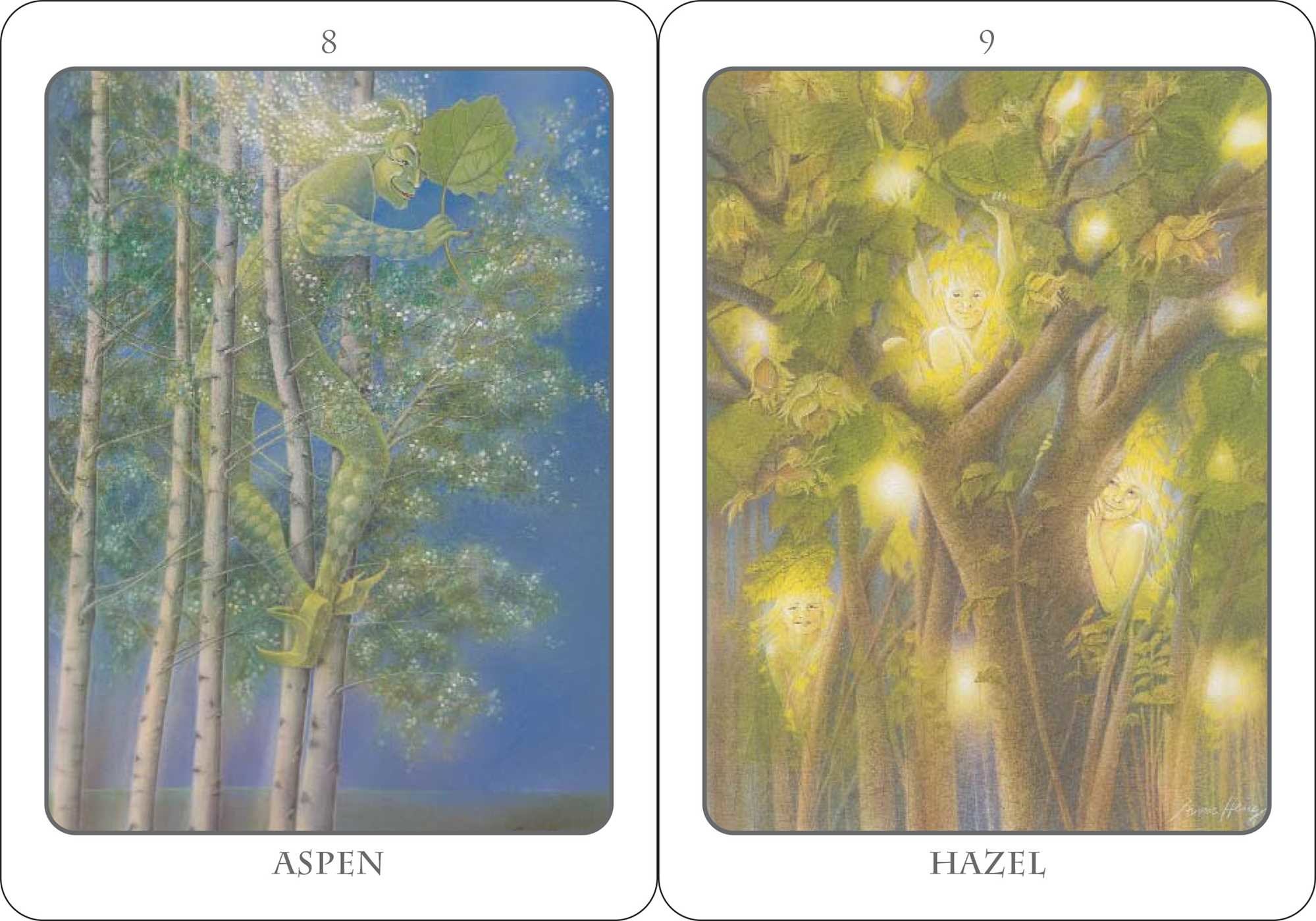 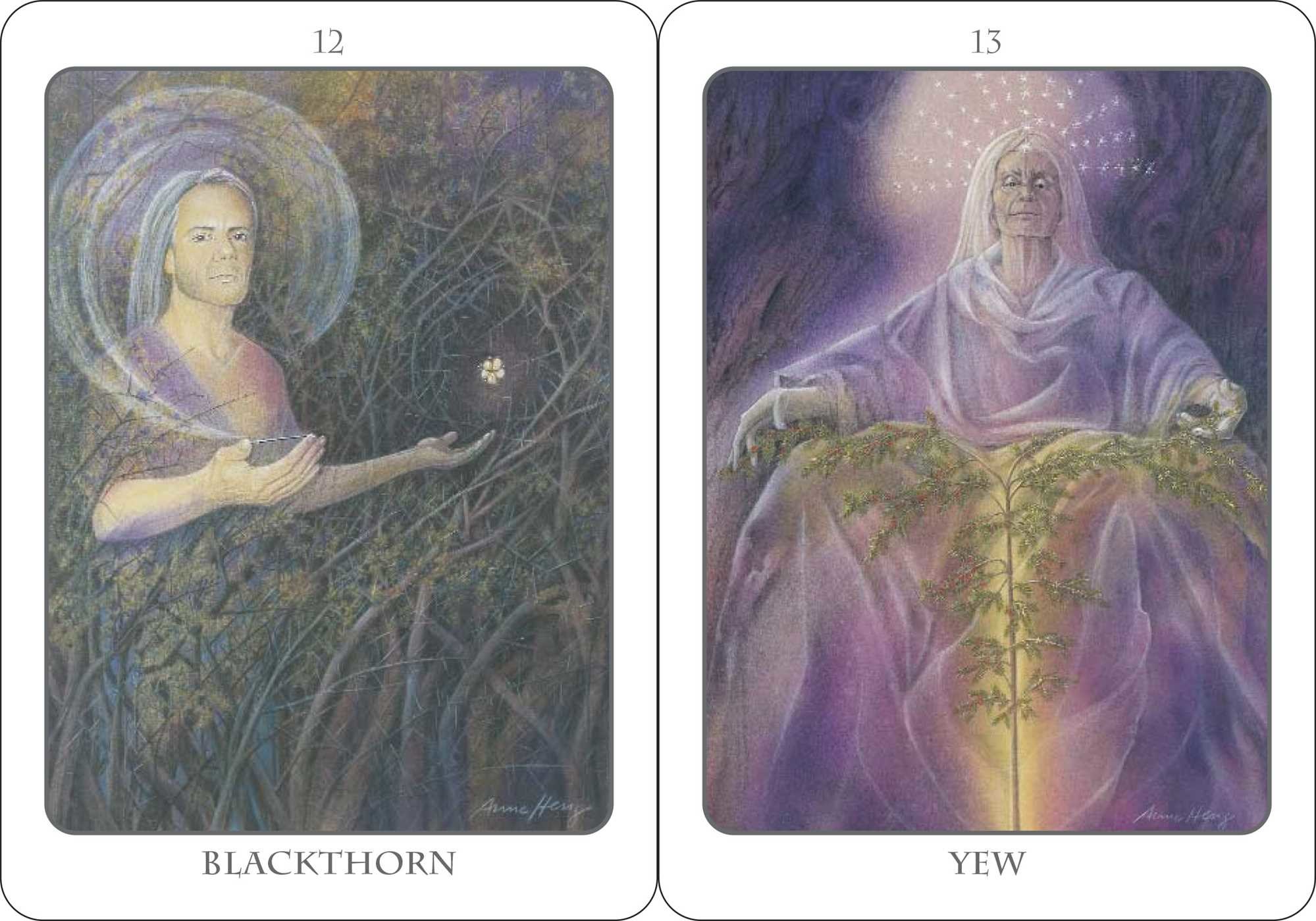 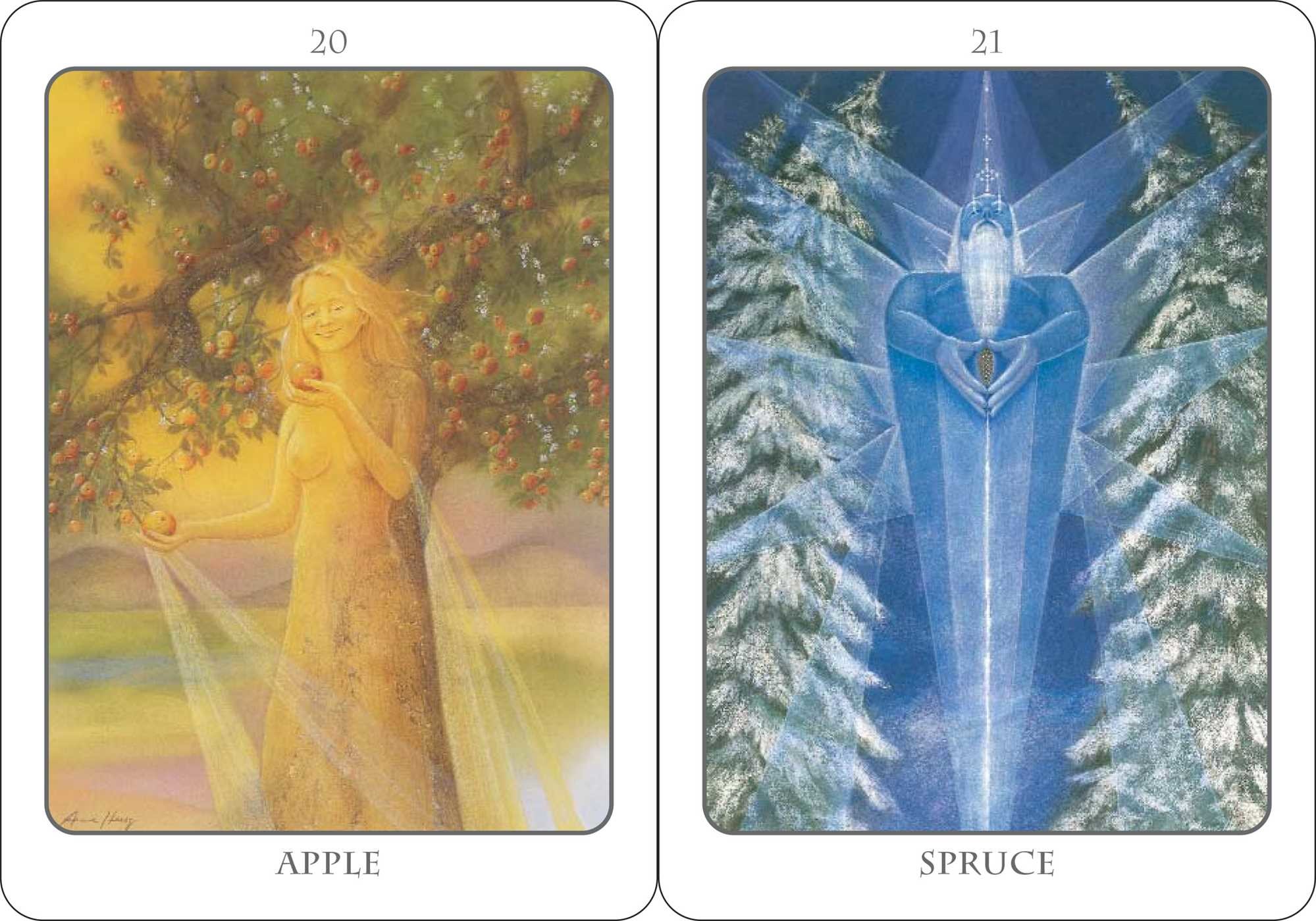 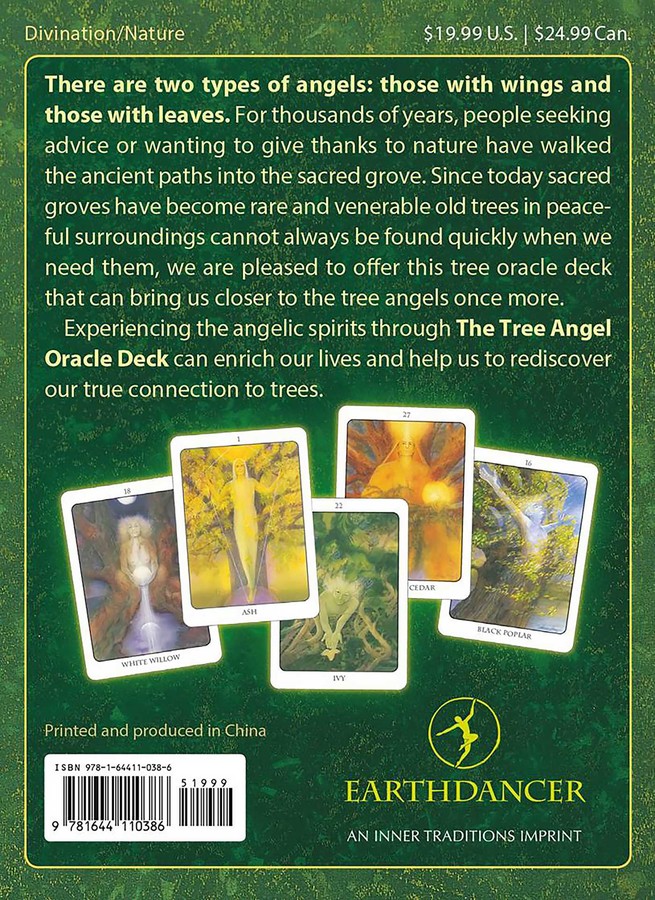 The Ancient Path into the Sacred Grove

The Ancient Path into the Sacred Grove