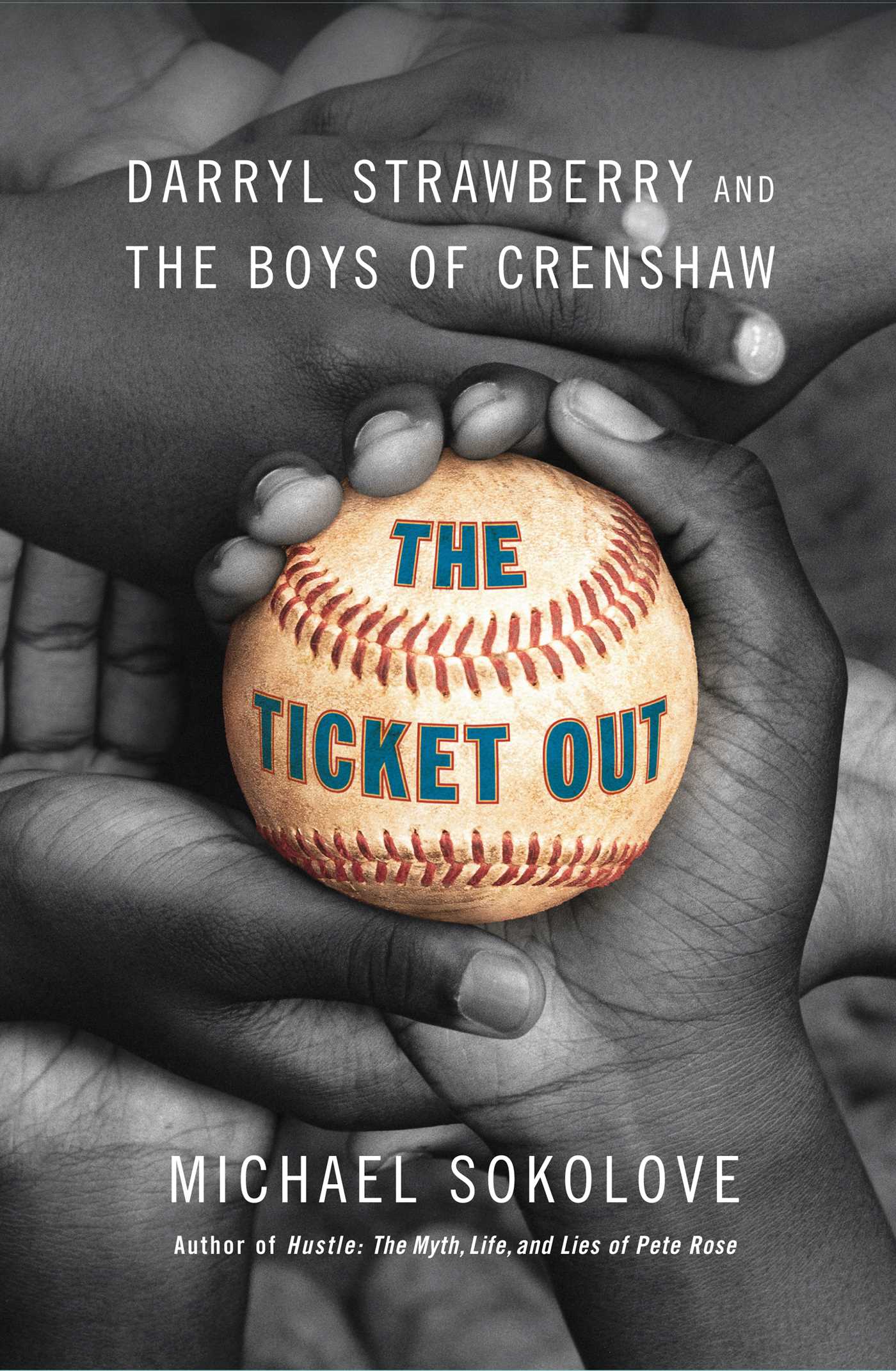 Darryl Strawberry and the Boys of Crenshaw

Darryl Strawberry and the Boys of Crenshaw