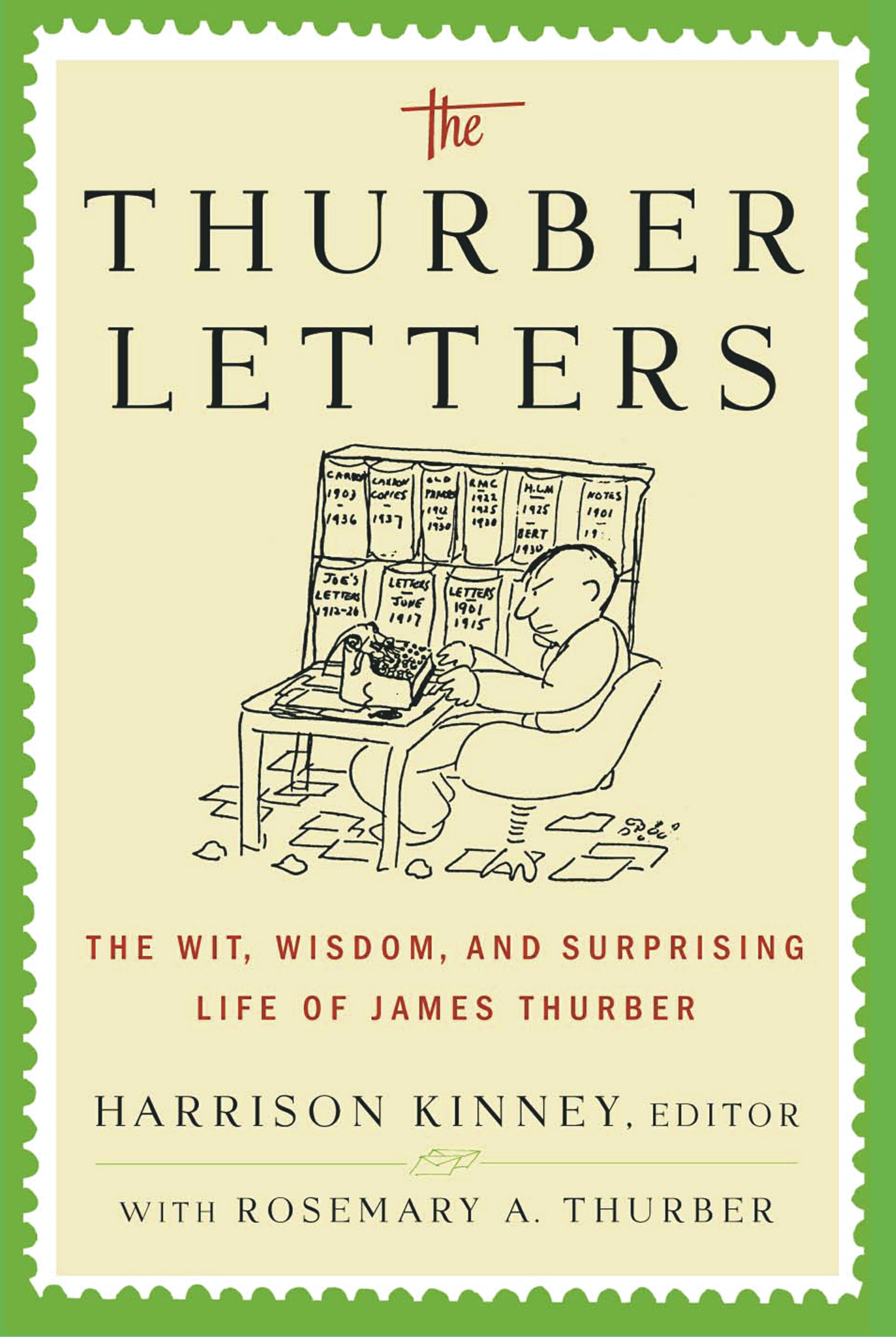 The Wit, Wisdom and Surprising Life of James Thurber

By Harrison Kinney and Rosemary A. Thurber

The Wit, Wisdom and Surprising Life of James Thurber

By Harrison Kinney and Rosemary A. Thurber