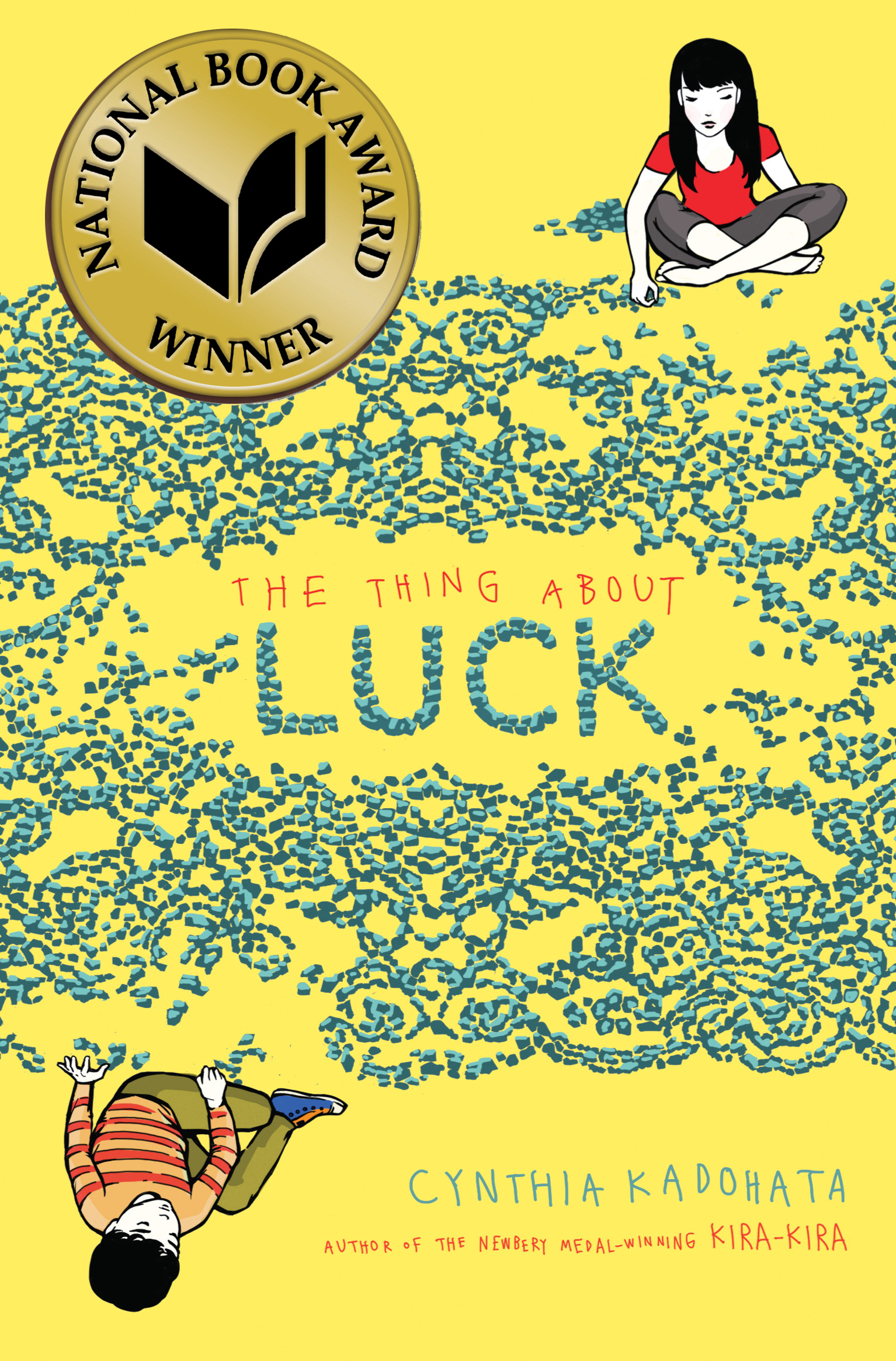 The Thing About Luck

The Thing About Luck