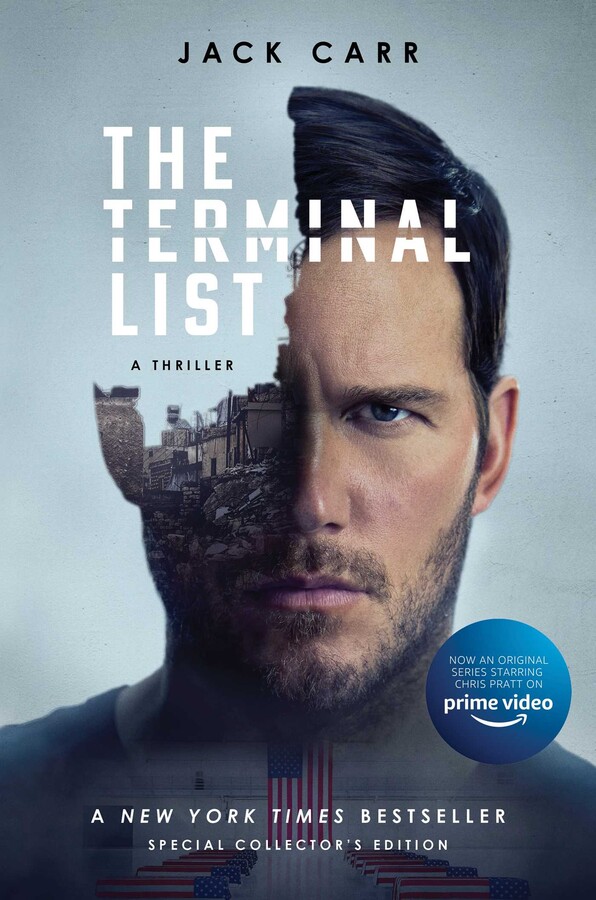 What Washington Times Says “Is Sure To Be The Best Debut Thril... 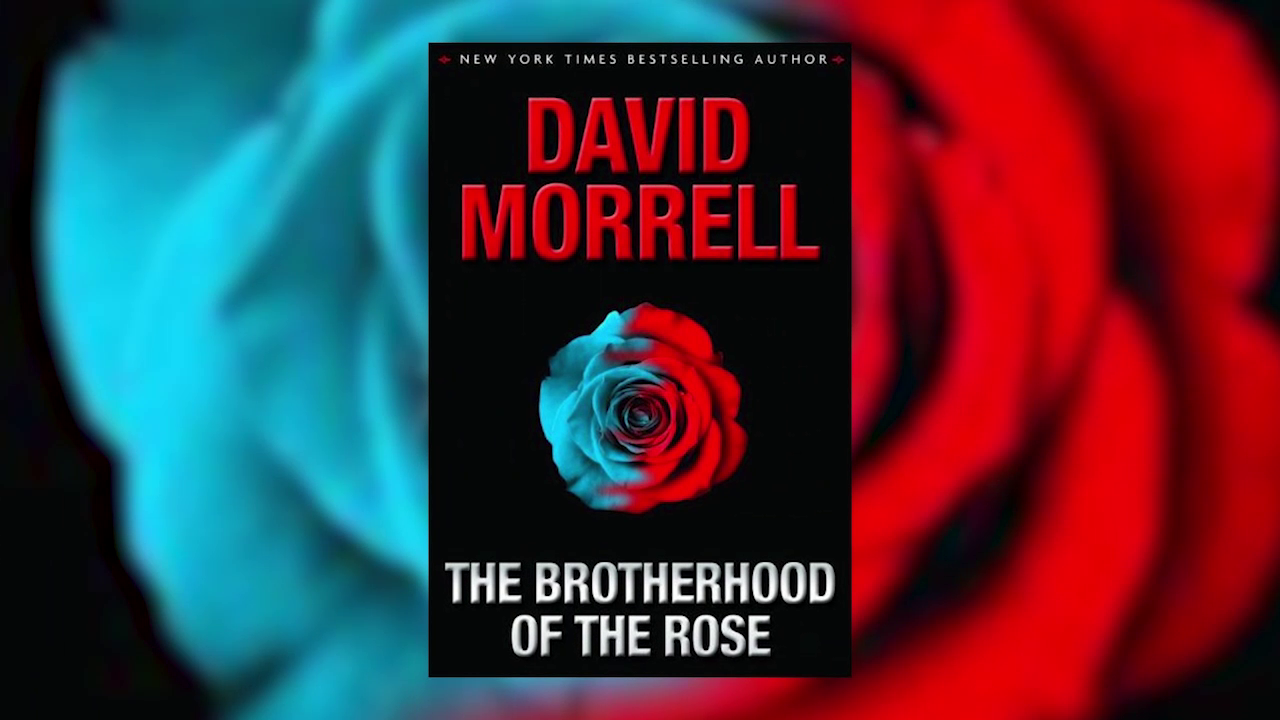 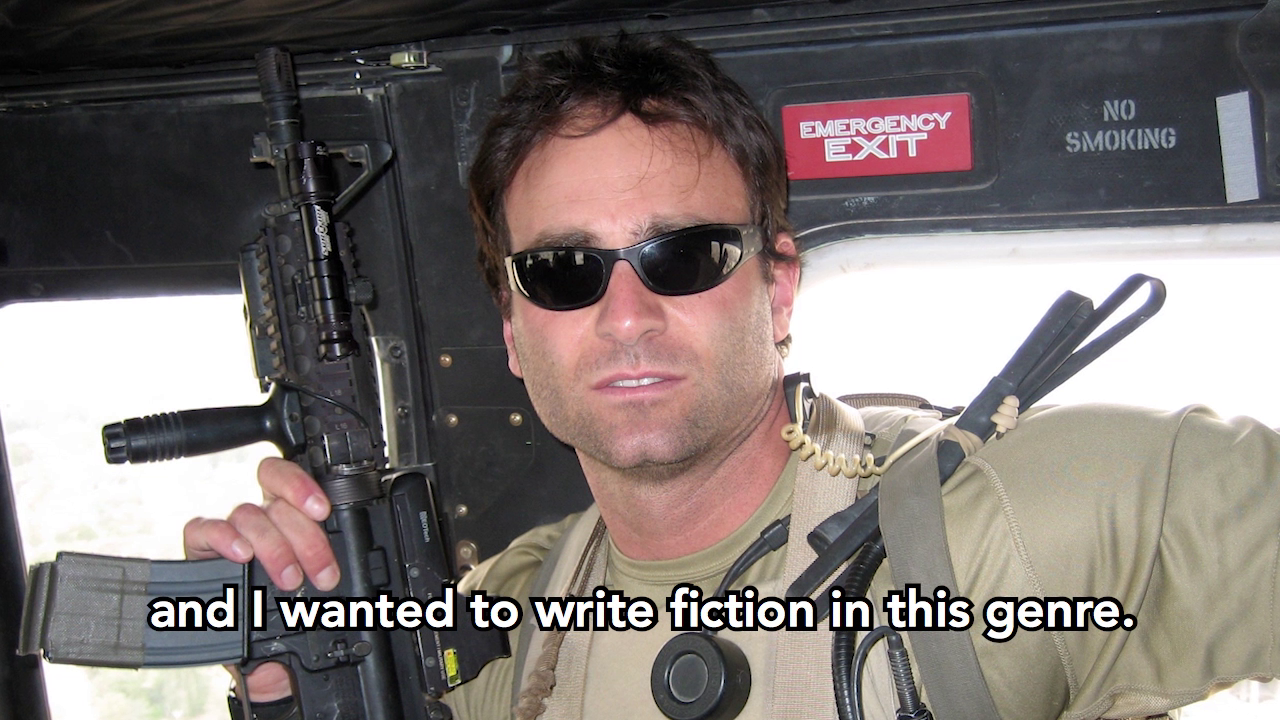 Jack Carr From SEAL To Author Of THE TERMINAL LIST
0:00 /

The Terminal List
By Jack Carr
Read by Ray Porter