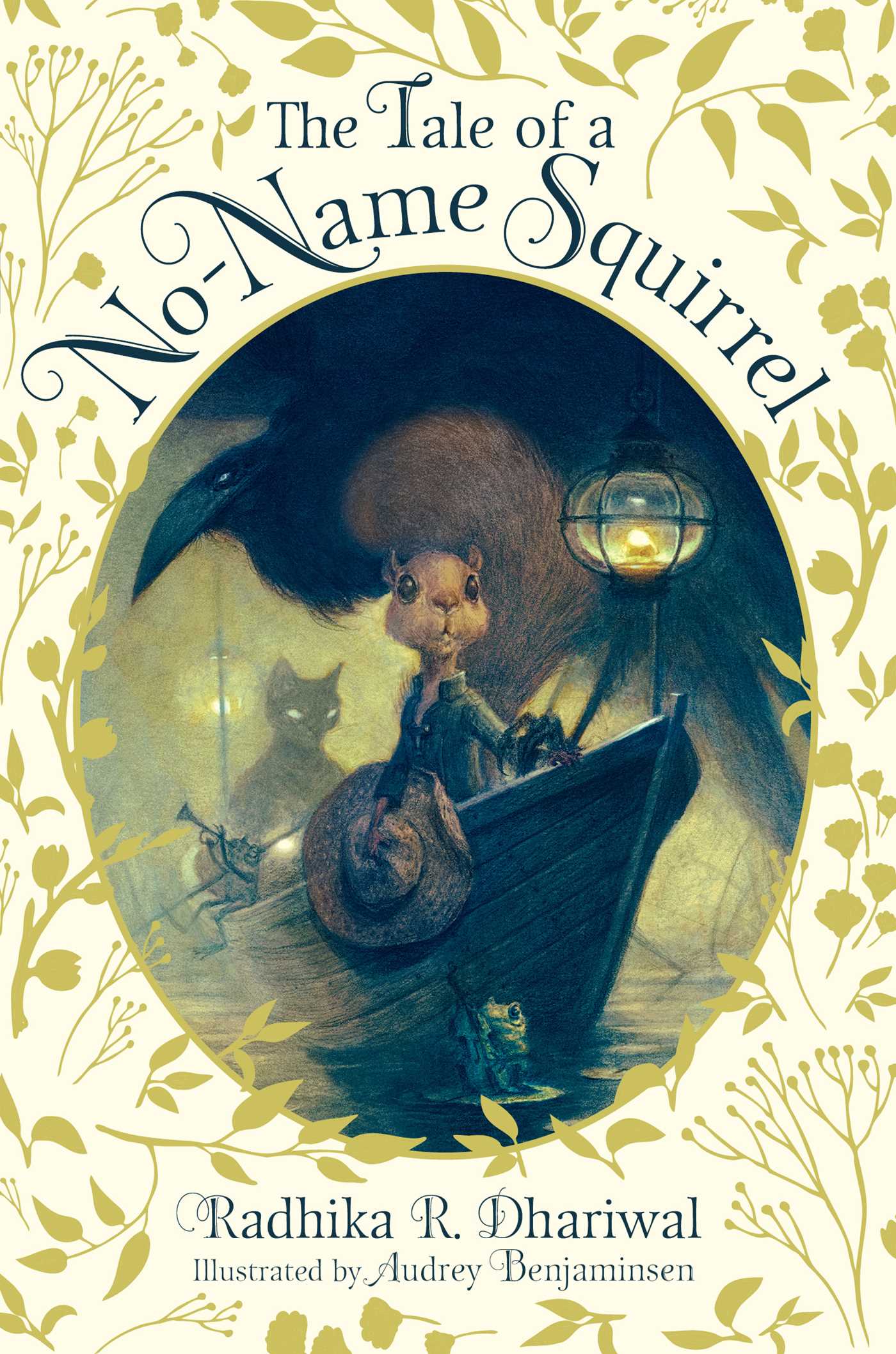 The Tale of a No-Name Squirrel

The Tale of a No-Name Squirrel