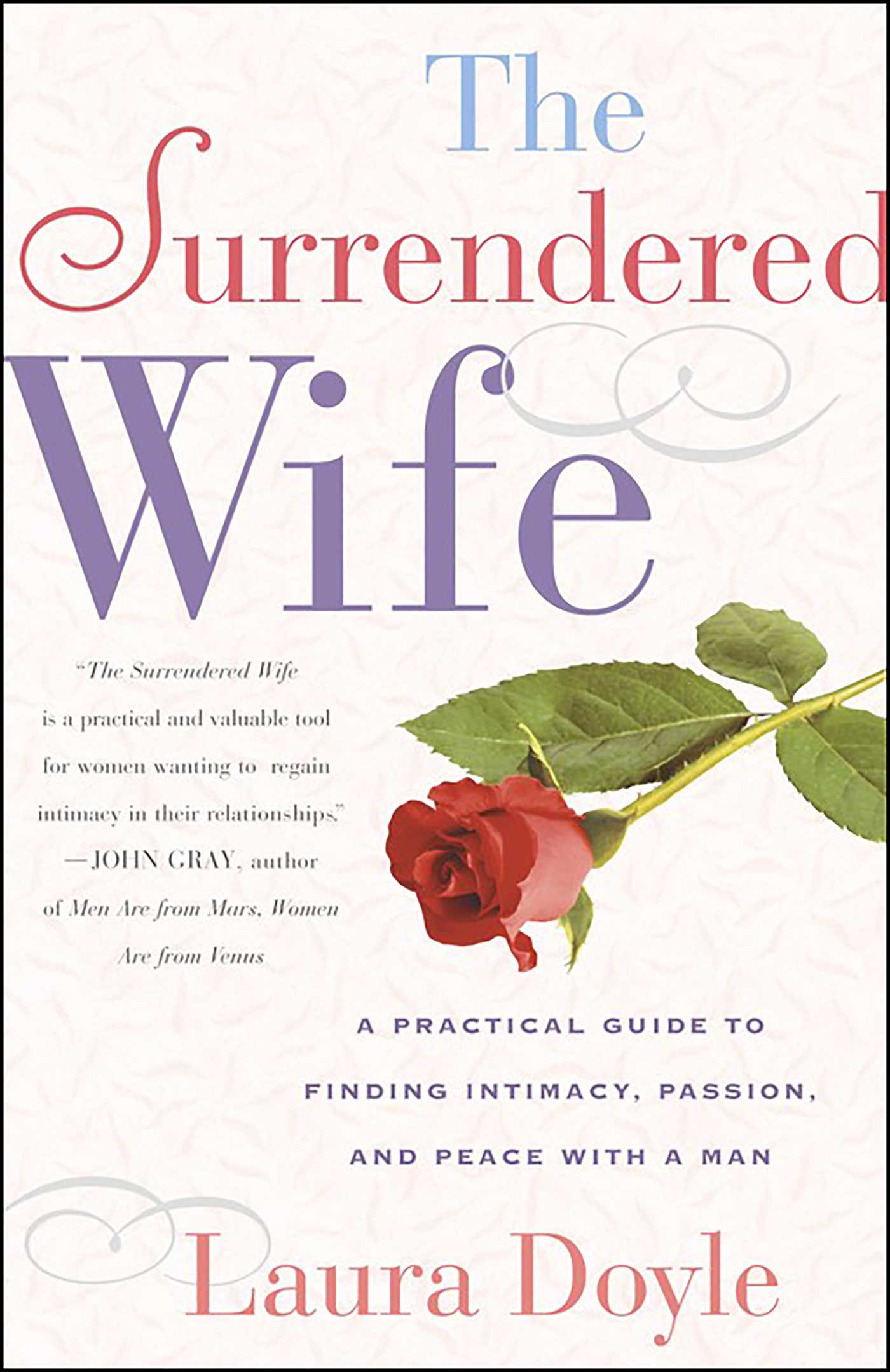 A Practical Guide To Finding Intimacy, Passion and Peace

A Practical Guide To Finding Intimacy, Passion and Peace