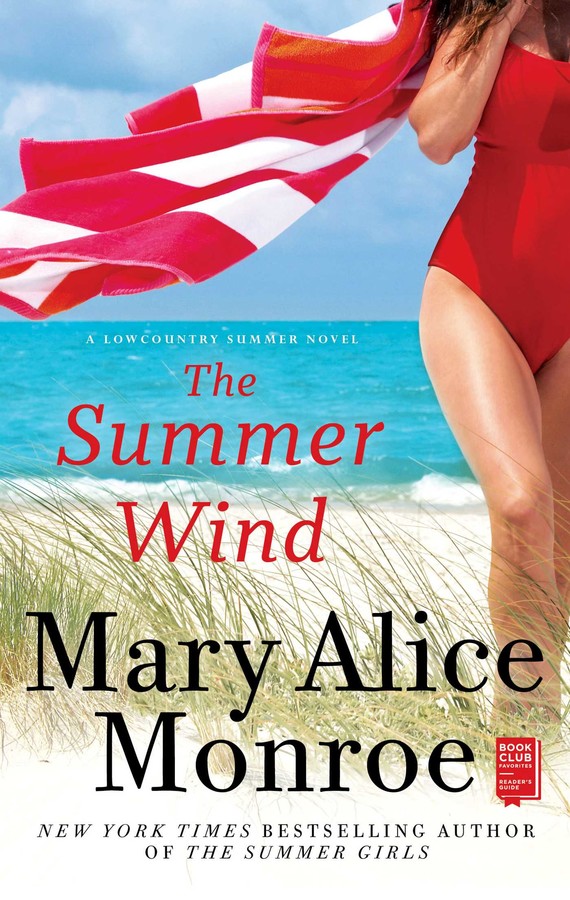 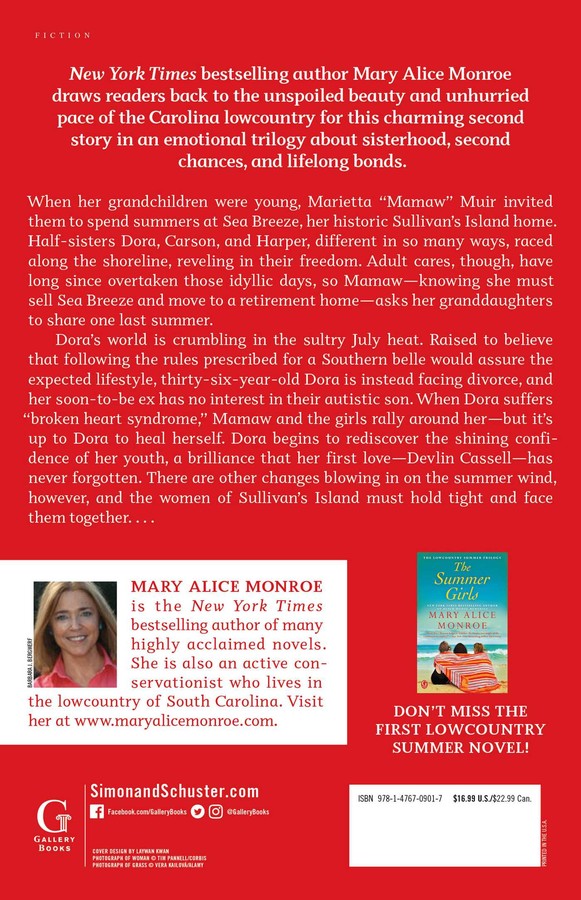 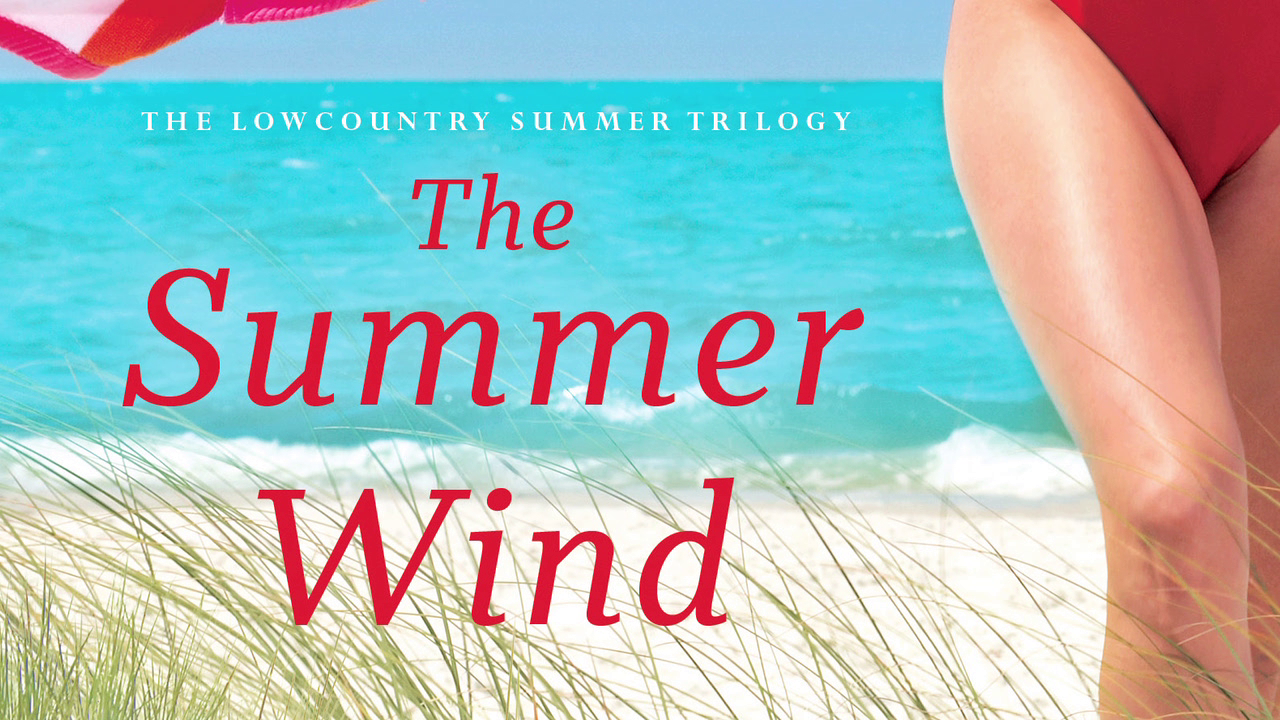 Behind the Book: The Summer Wind 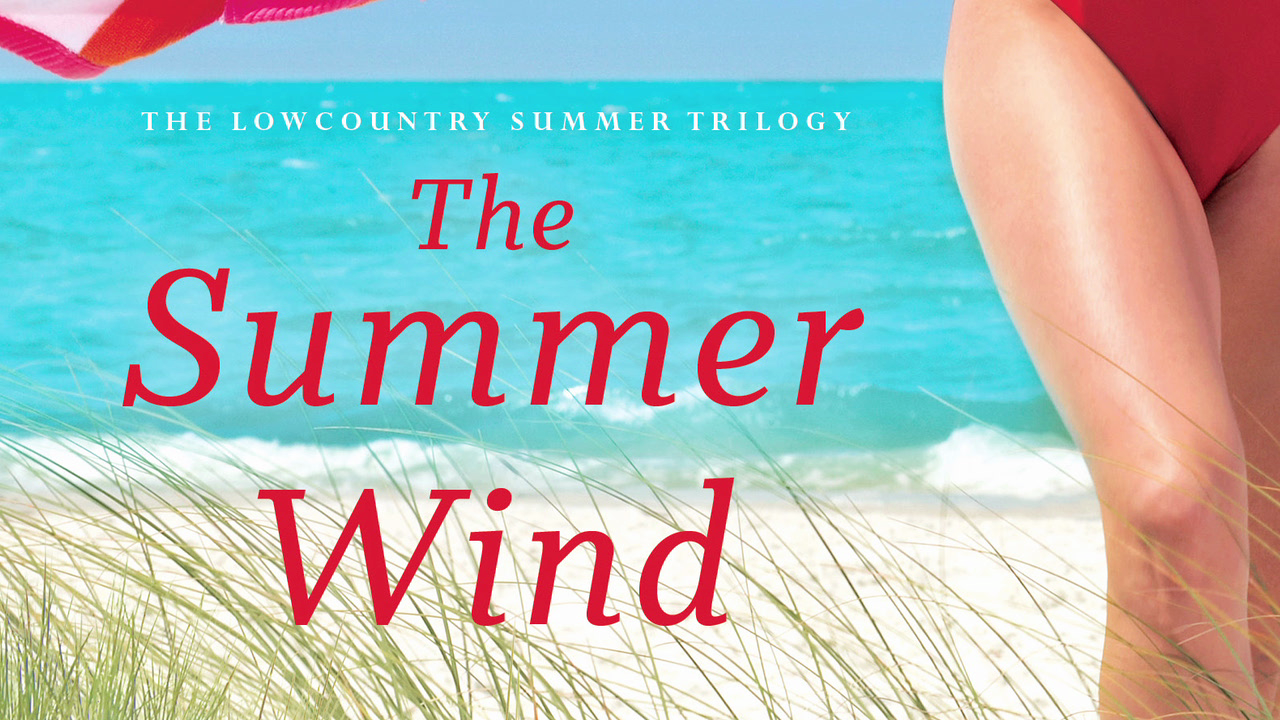