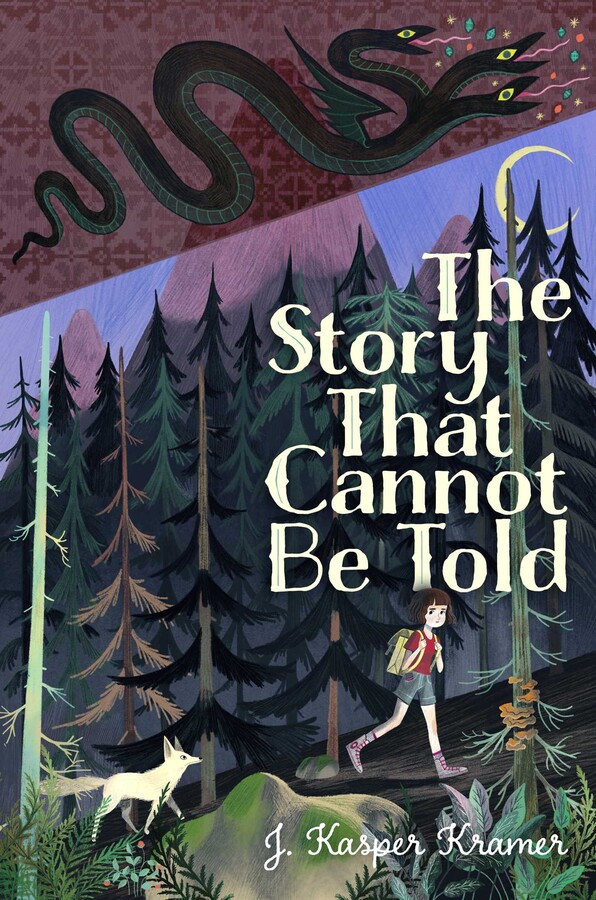 The Story That Cannot Be Told
By J. Kasper Kramer
Read by Jesse Vilinsky