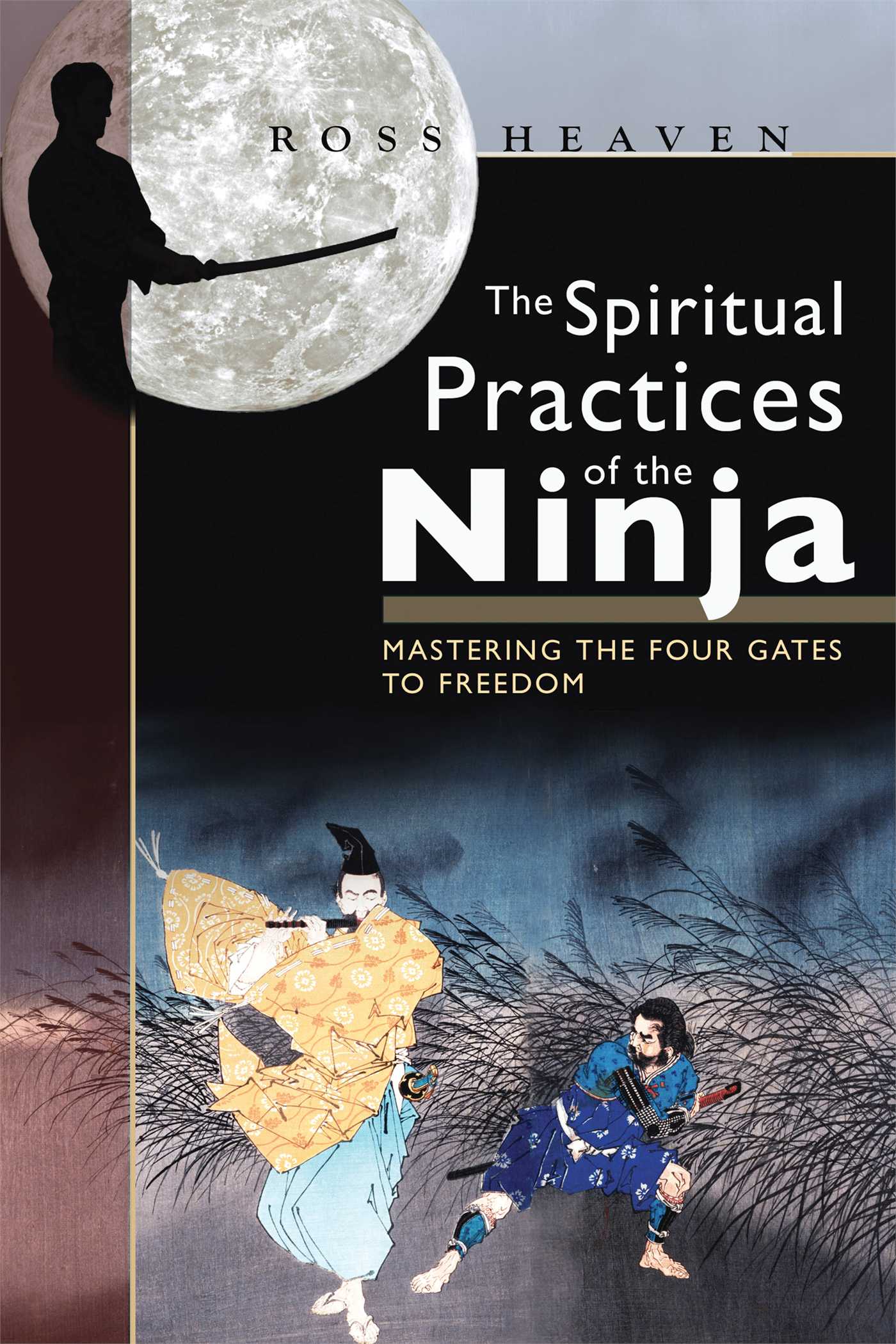 The Spiritual Practices of the Ninja

Mastering the Four Gates to Freedom

The Spiritual Practices of the Ninja

Mastering the Four Gates to Freedom