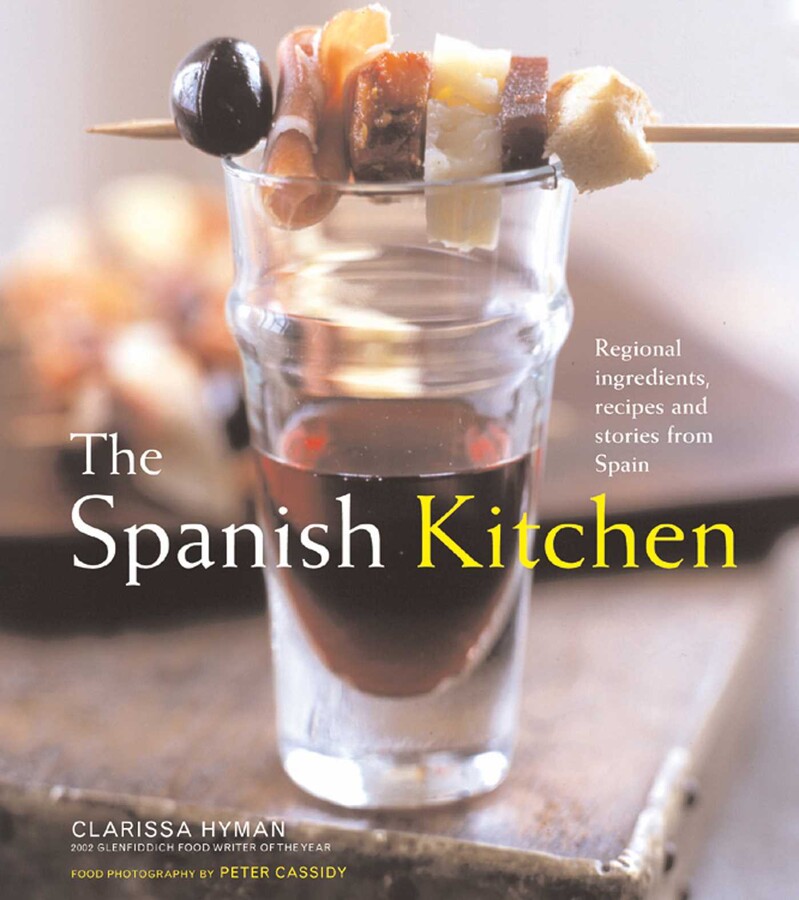 Ingredients, Recipes, and Stories from Spain

Ingredients, Recipes, and Stories from Spain