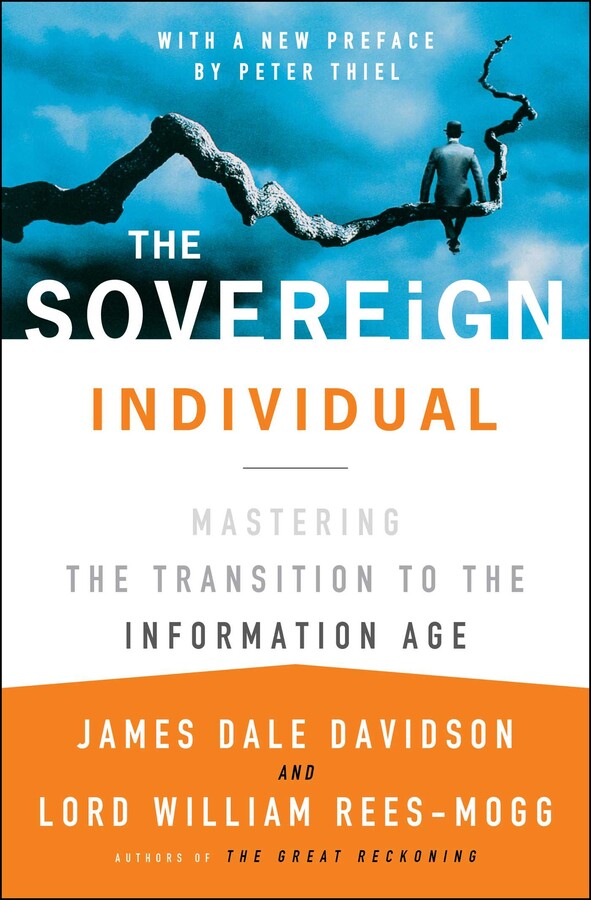 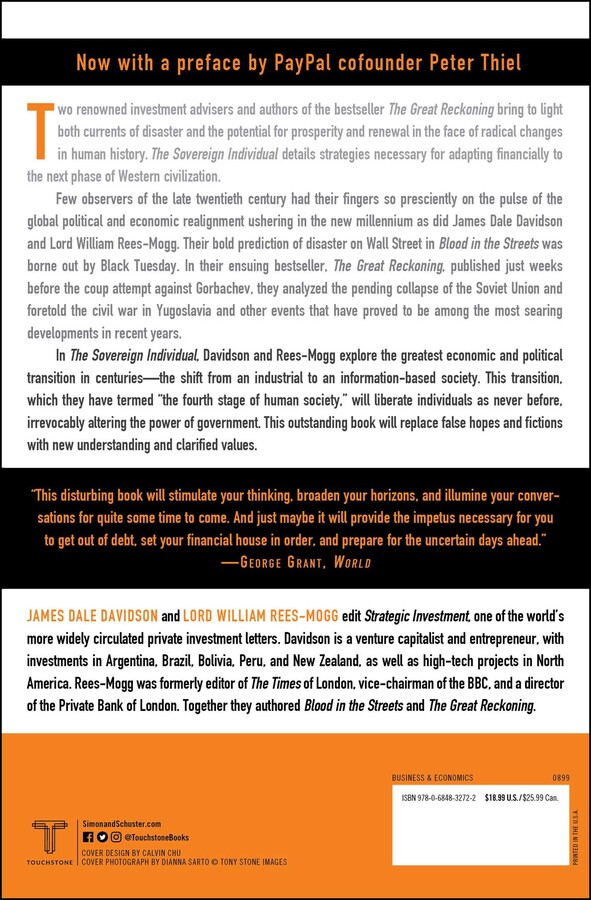 Mastering the Transition to the Information Age

Mastering the Transition to the Information Age