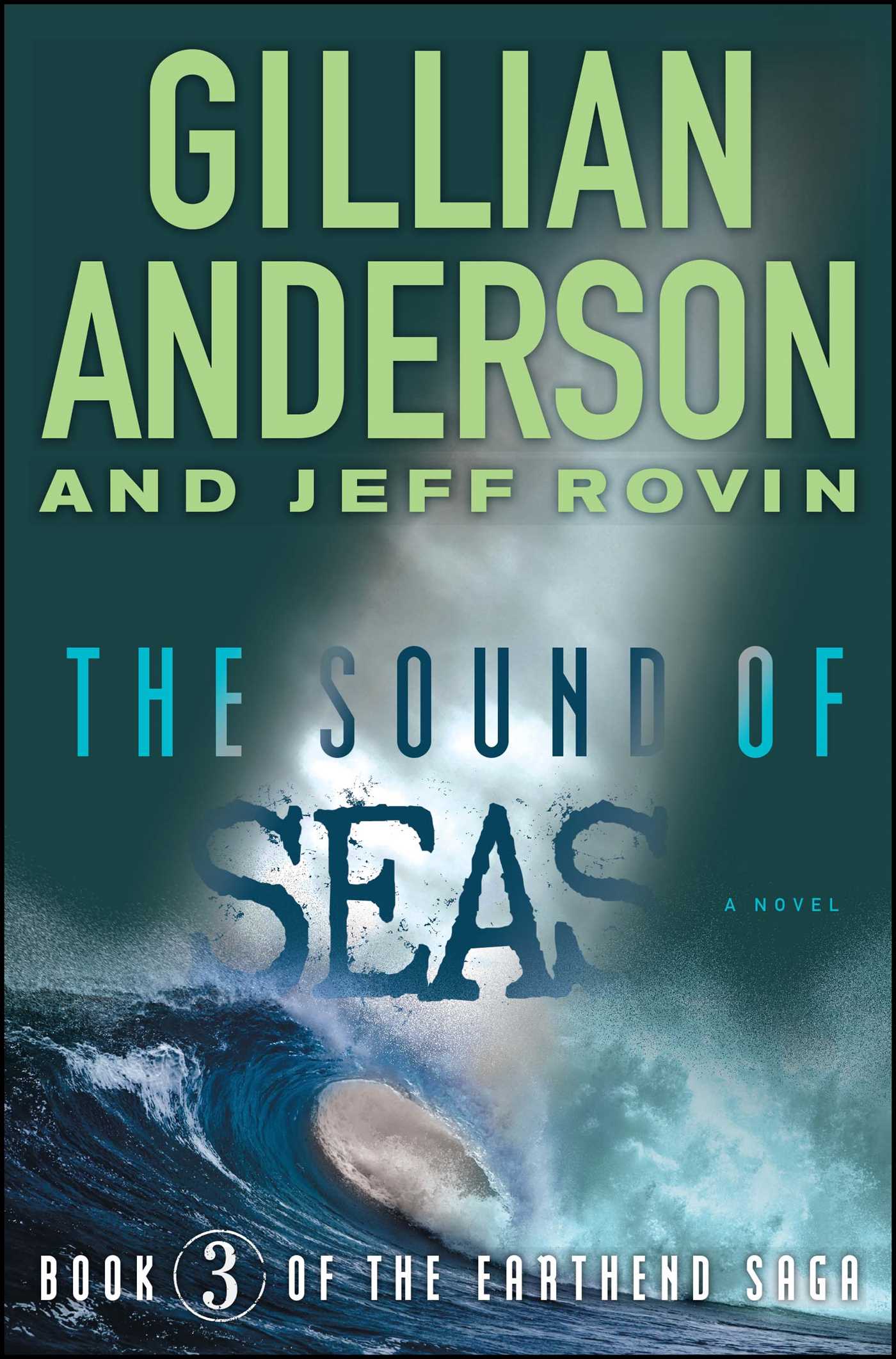 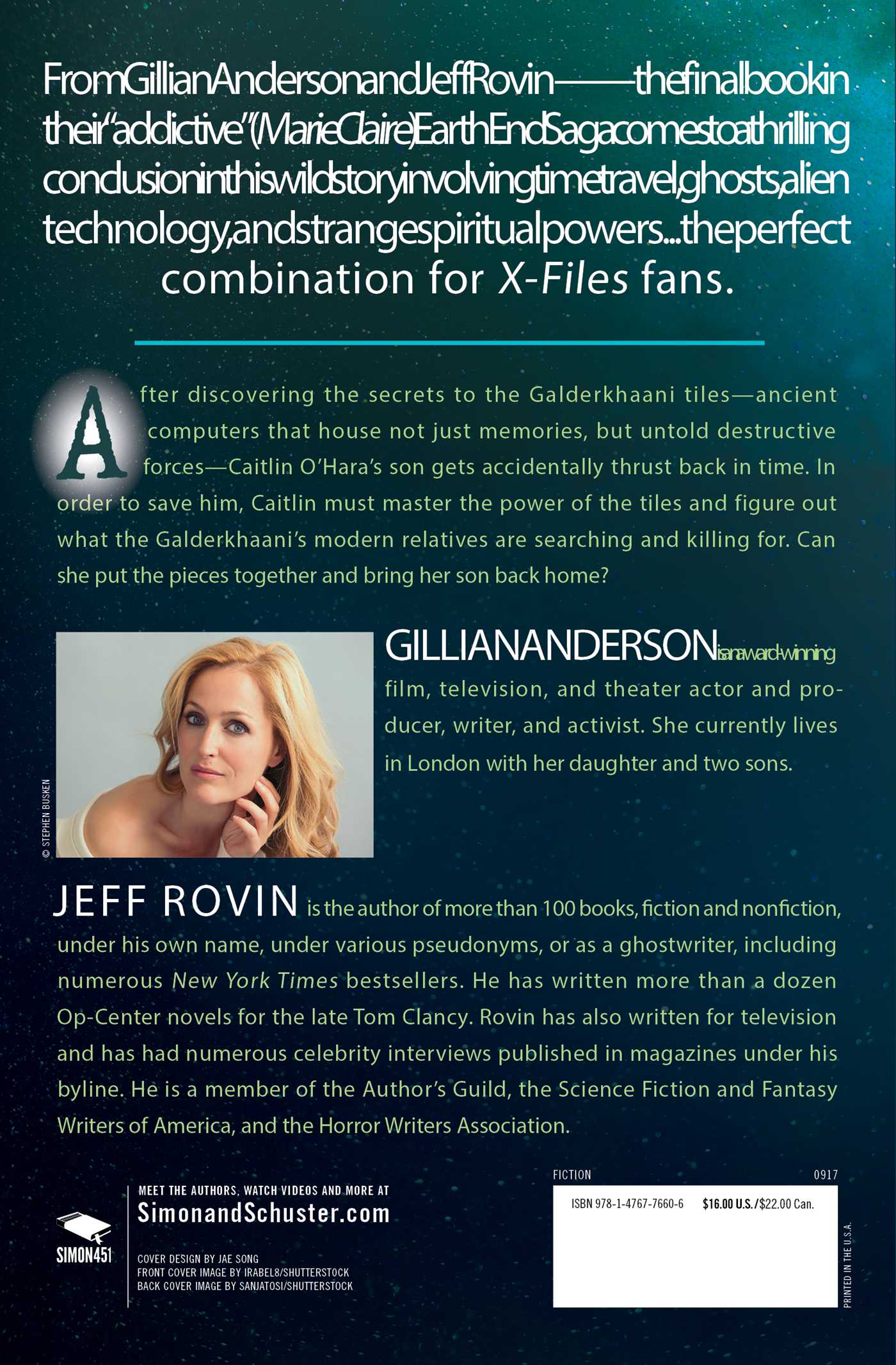 The Sound of Seas

Book 3 of The EarthEnd Saga

The Sound of Seas

Book 3 of The EarthEnd Saga

More books in this series: The EarthEnd Saga