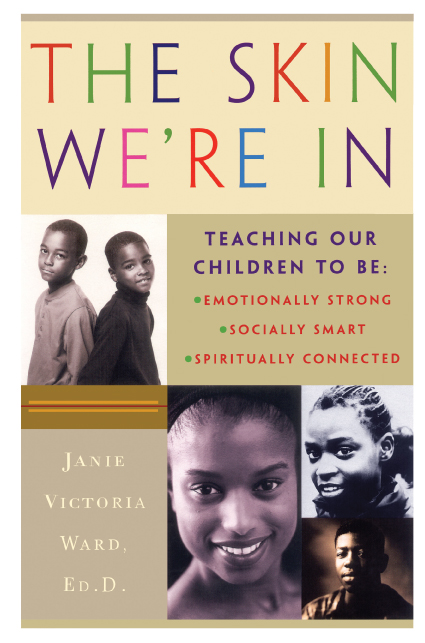 The Skin We're In

Teaching Our Teens To Be Emotionally Strong, Socially Smart, and Spiritually Connected

The Skin We're In

Teaching Our Teens To Be Emotionally Strong, Socially Smart, and Spiritually Connected