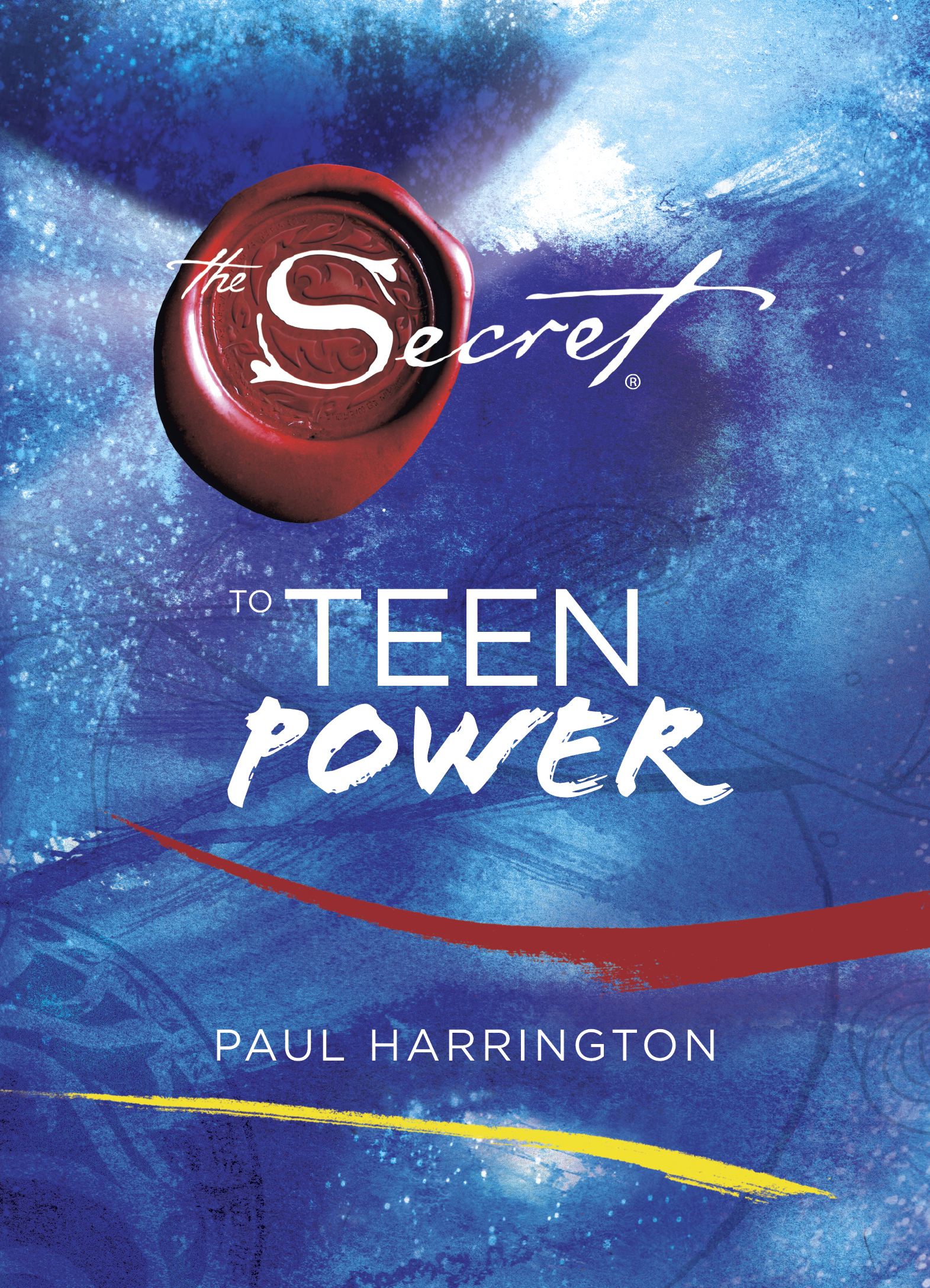 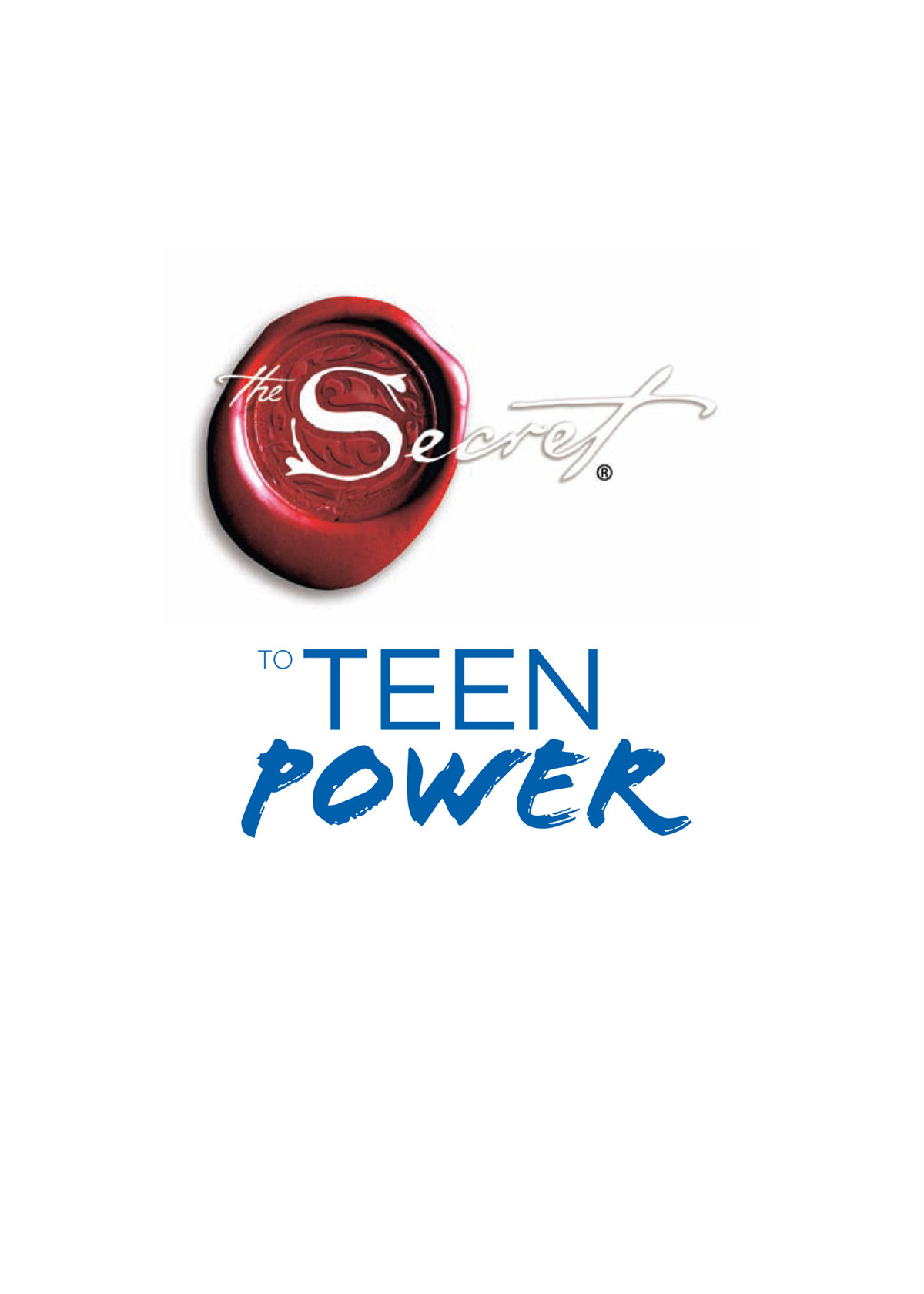 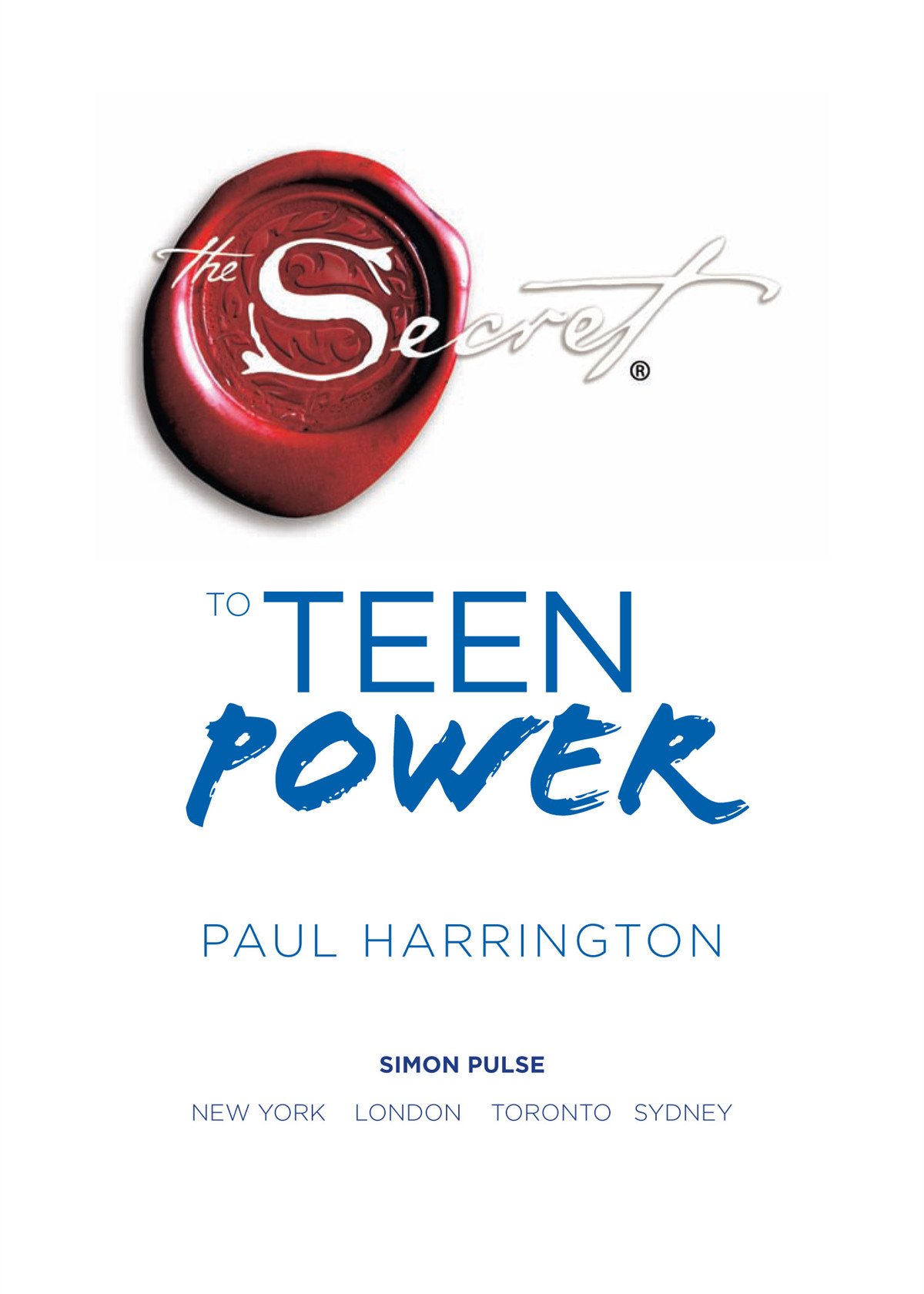 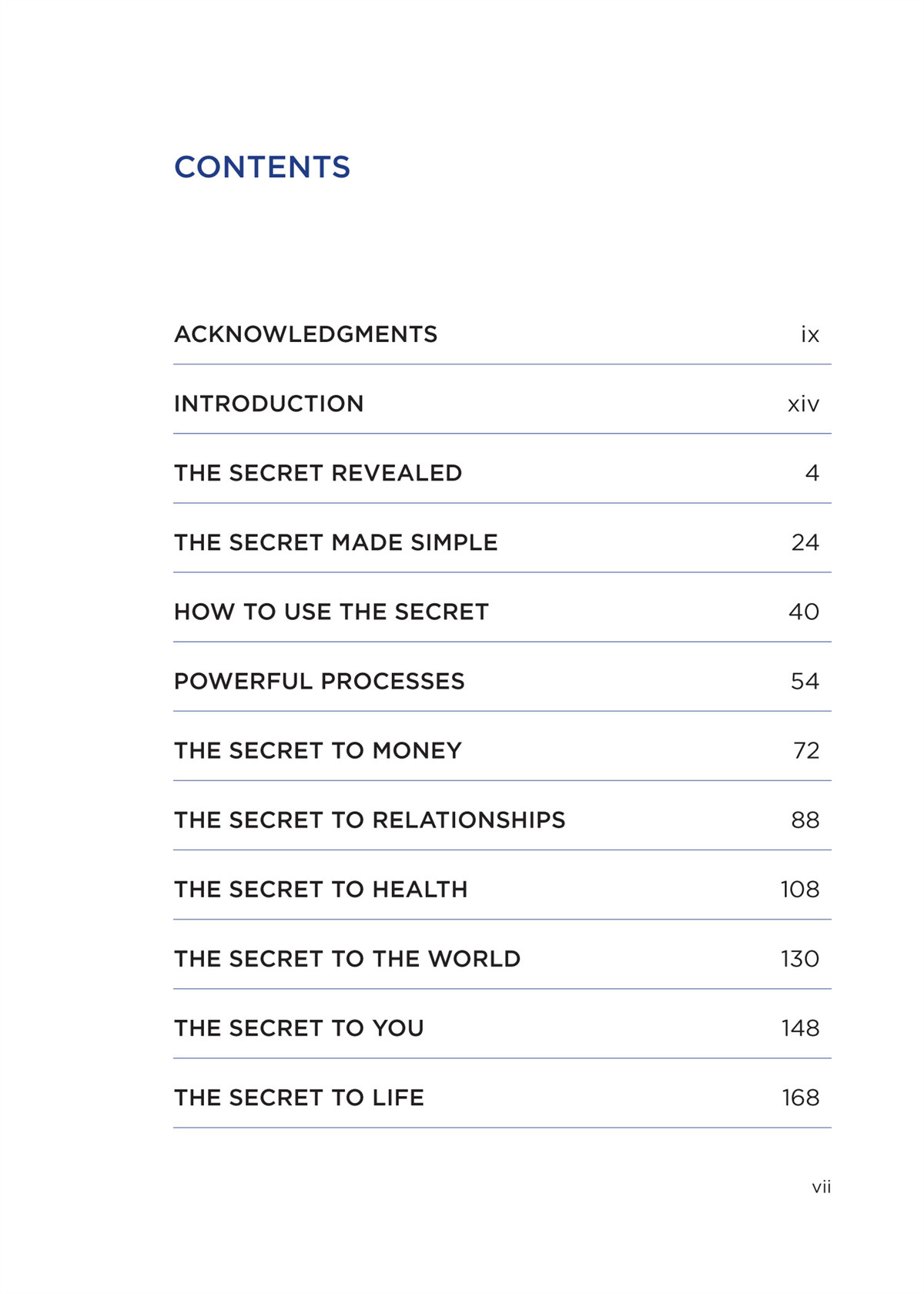 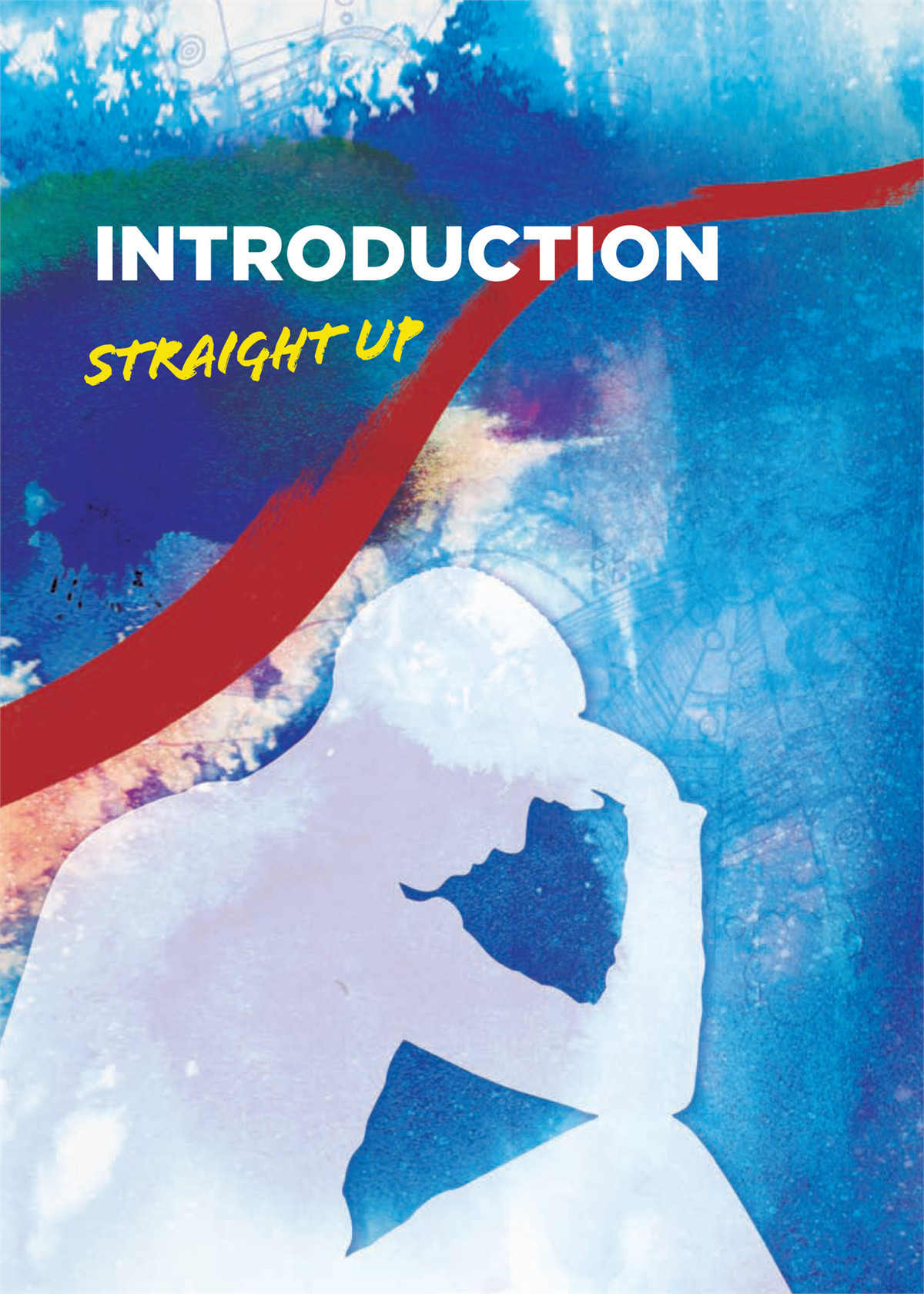 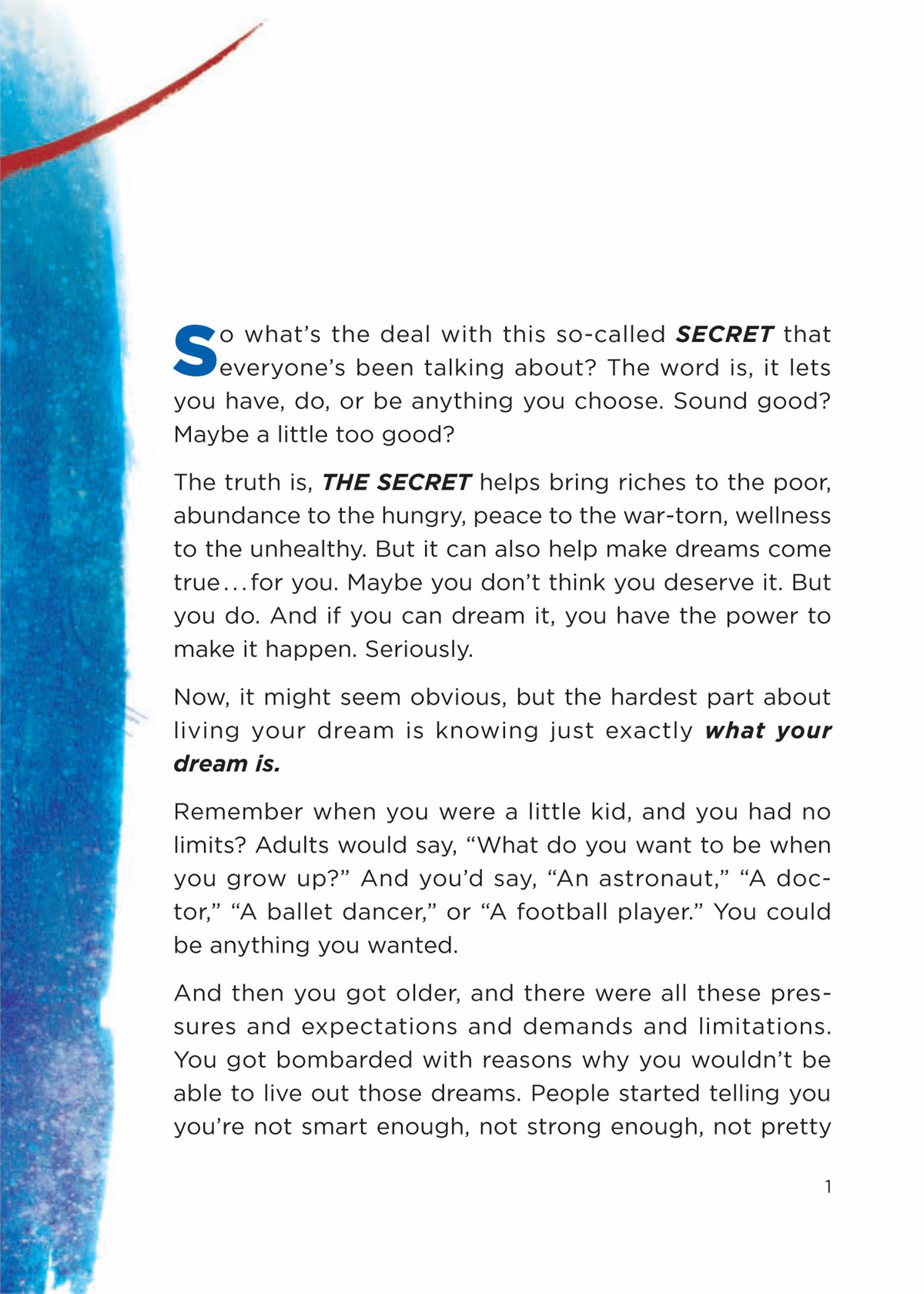 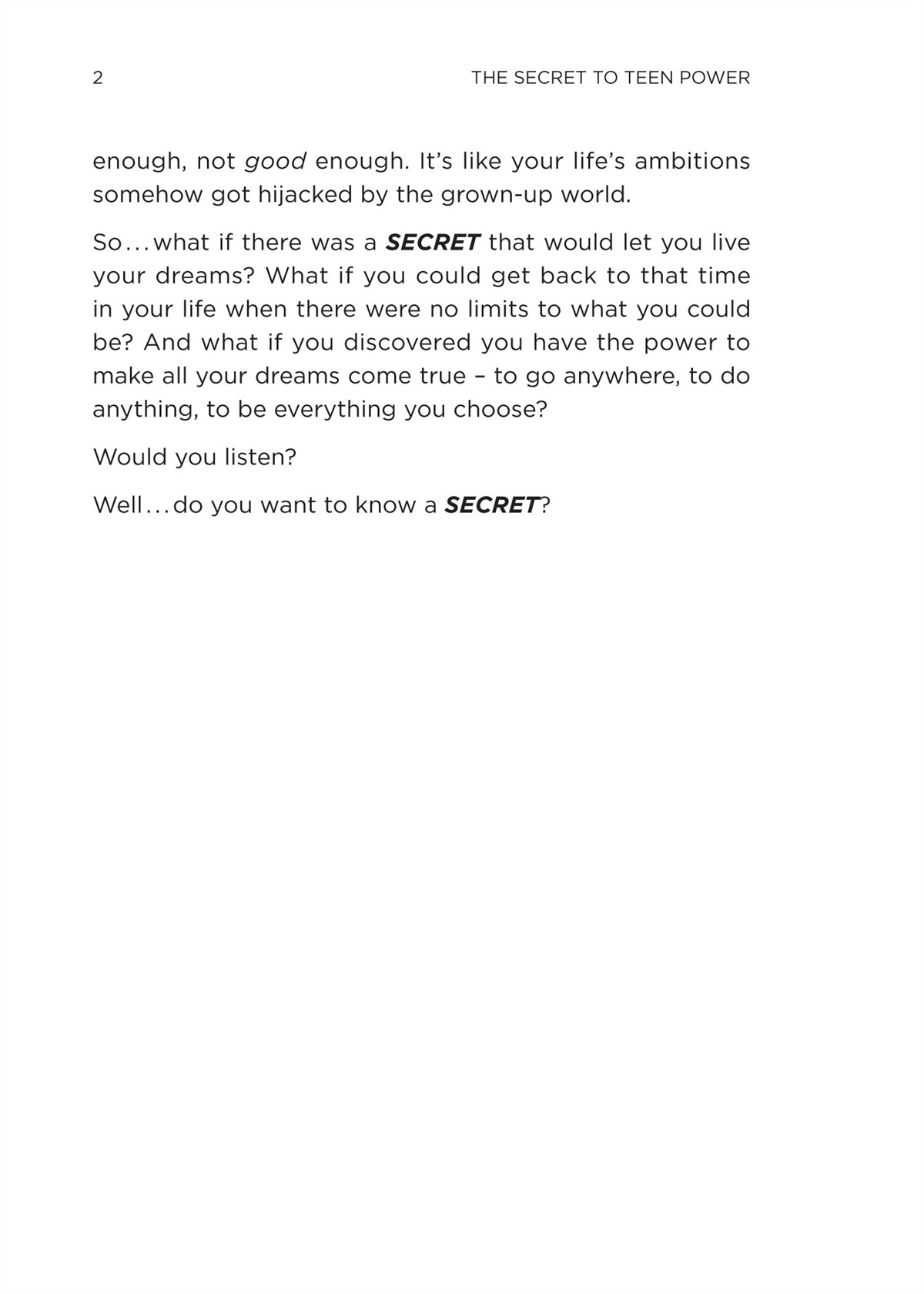 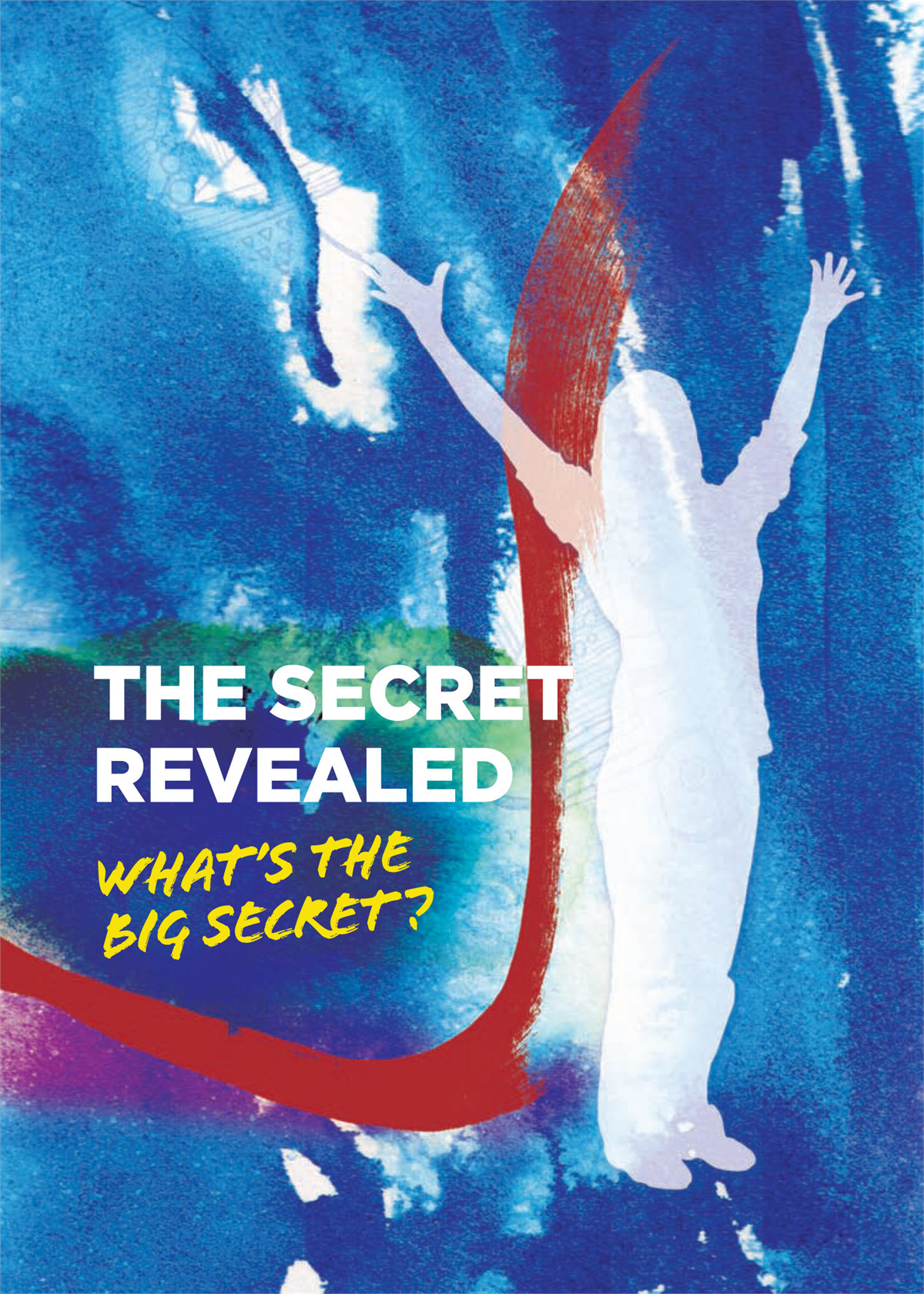 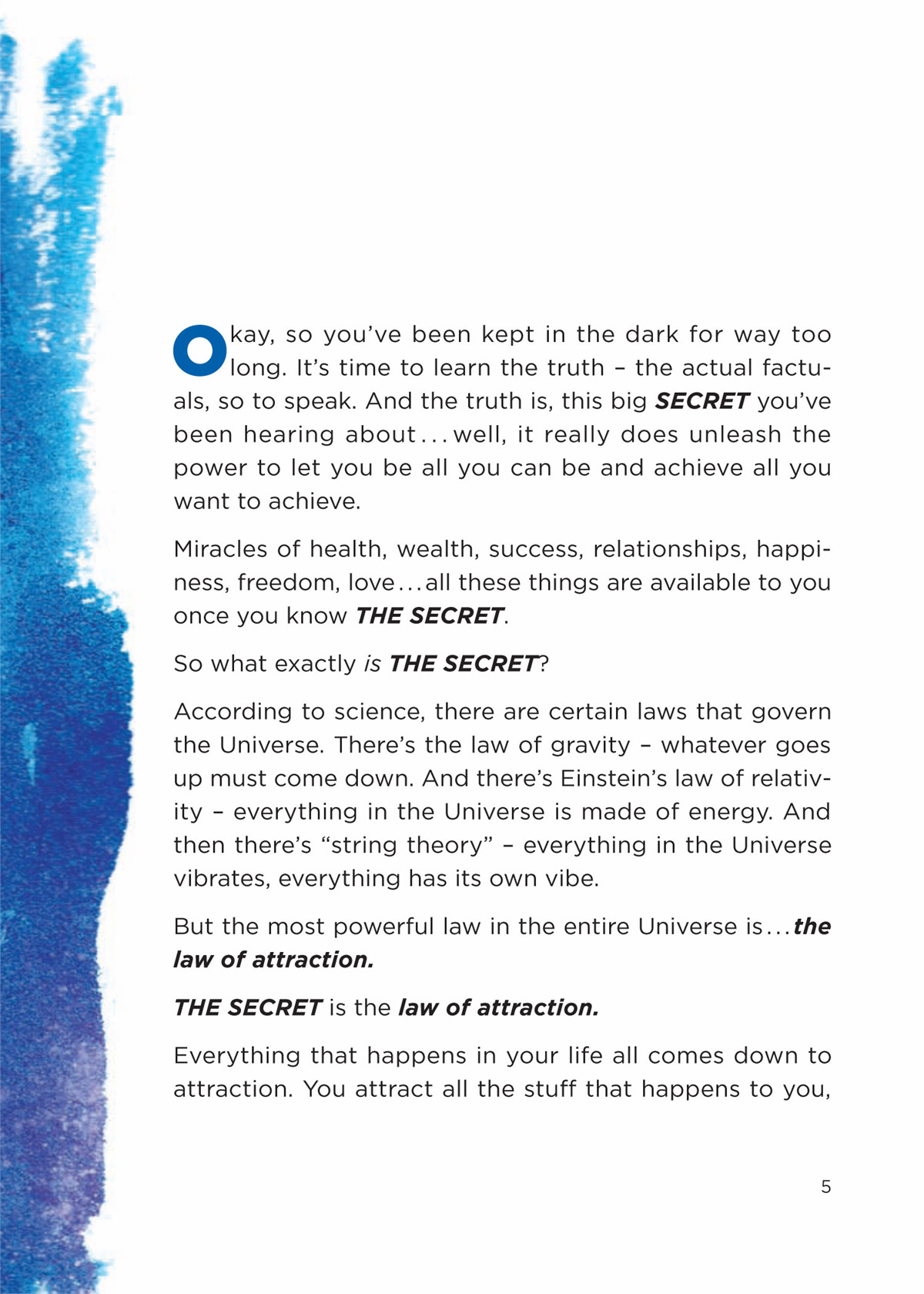 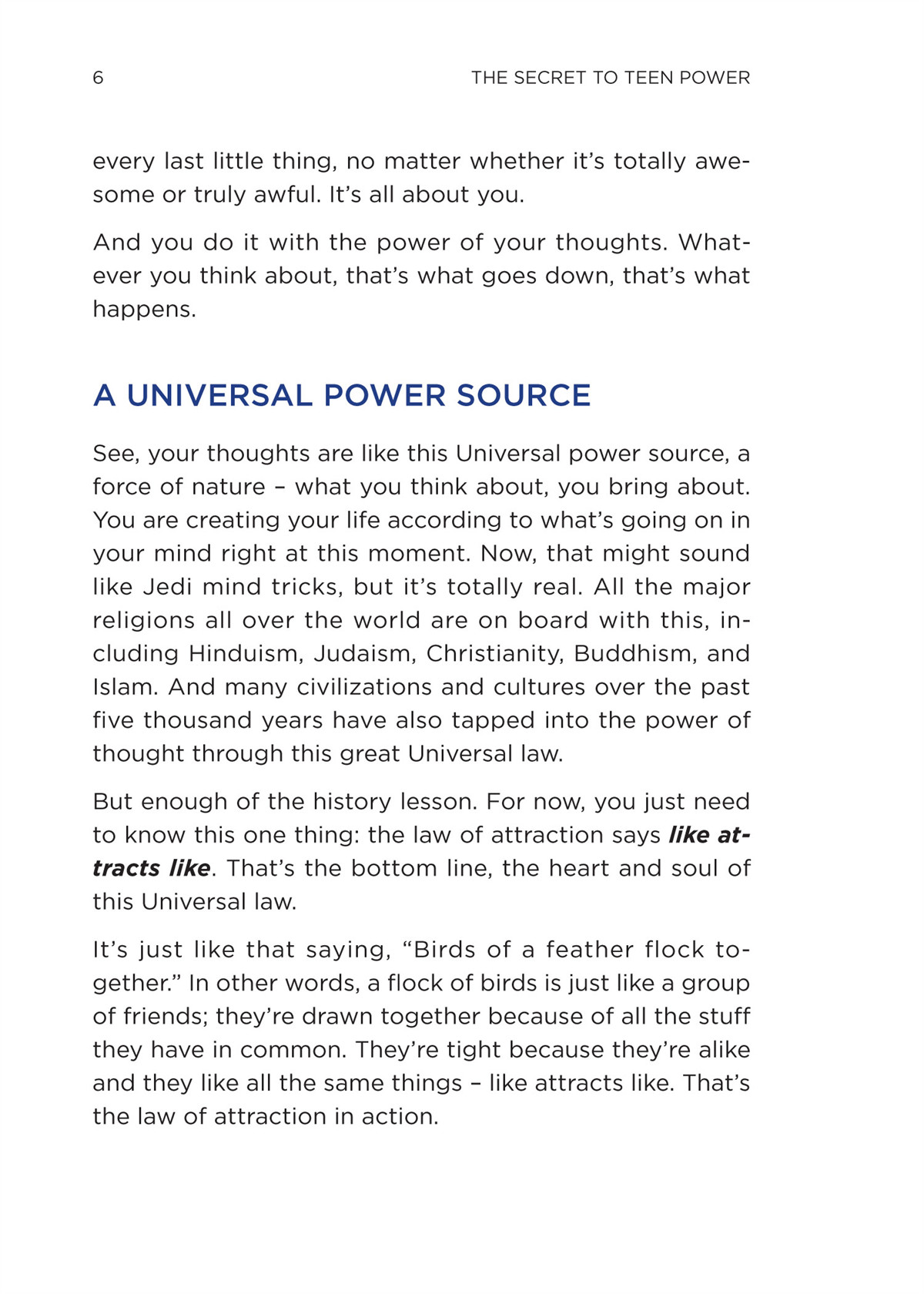 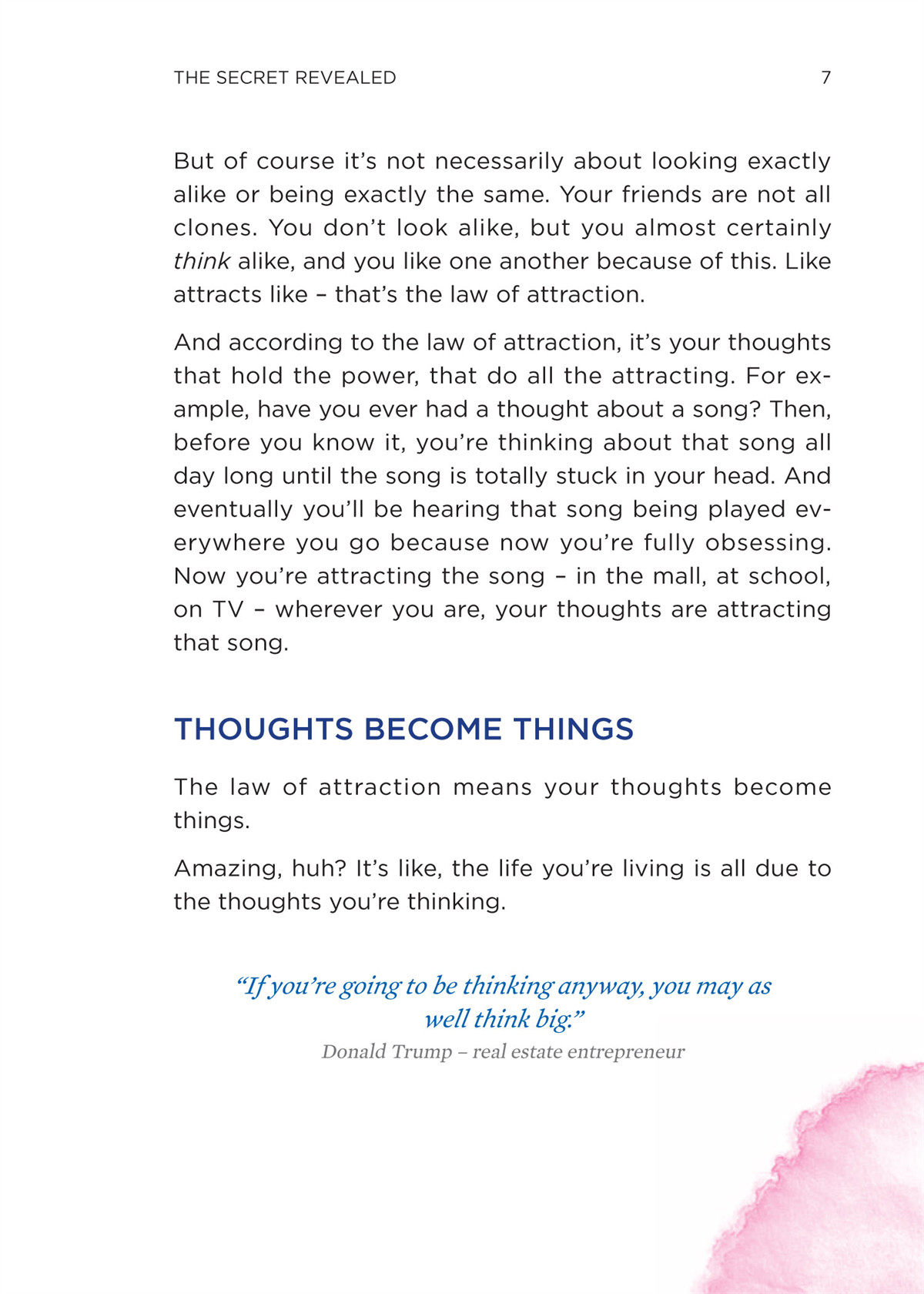 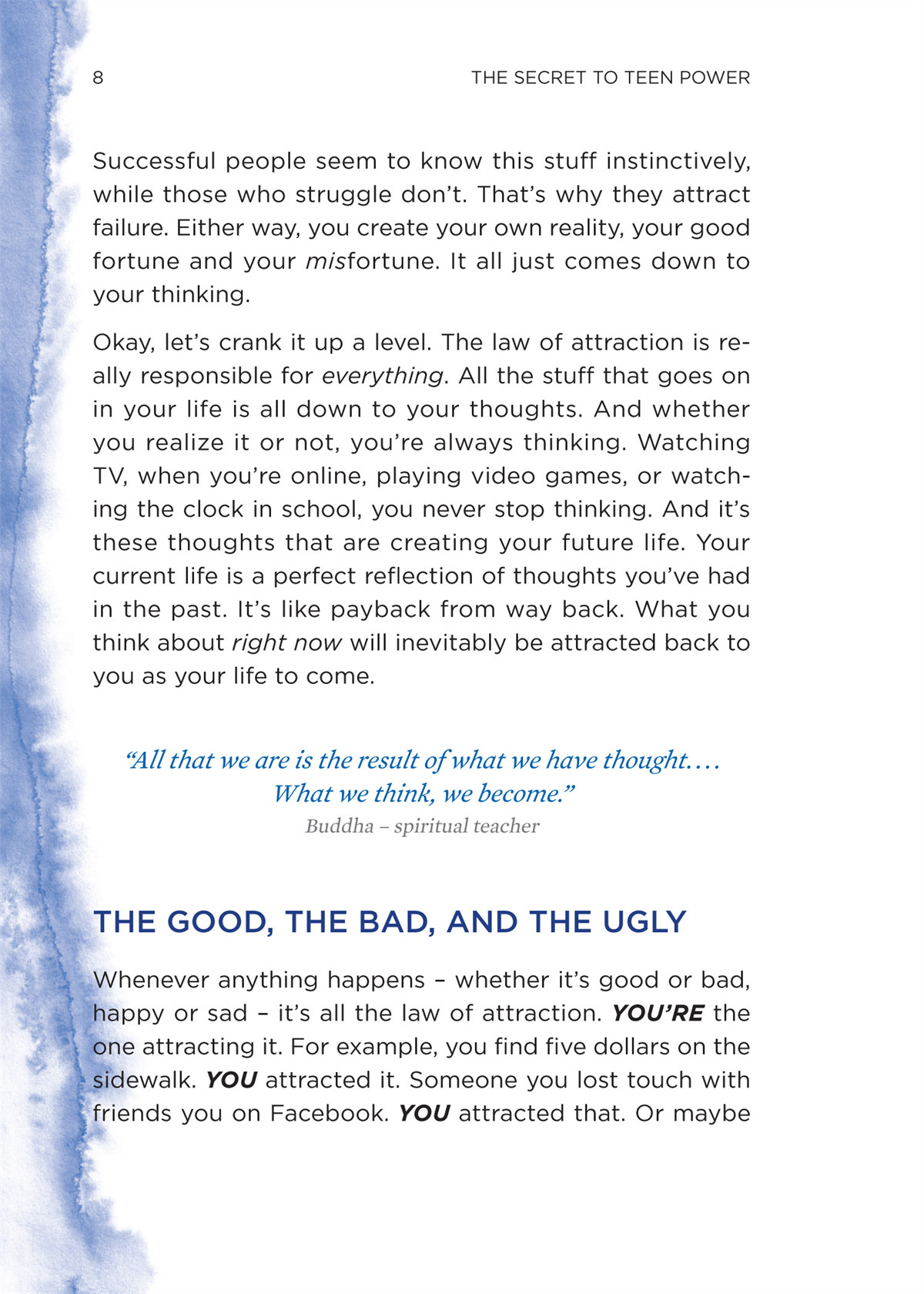 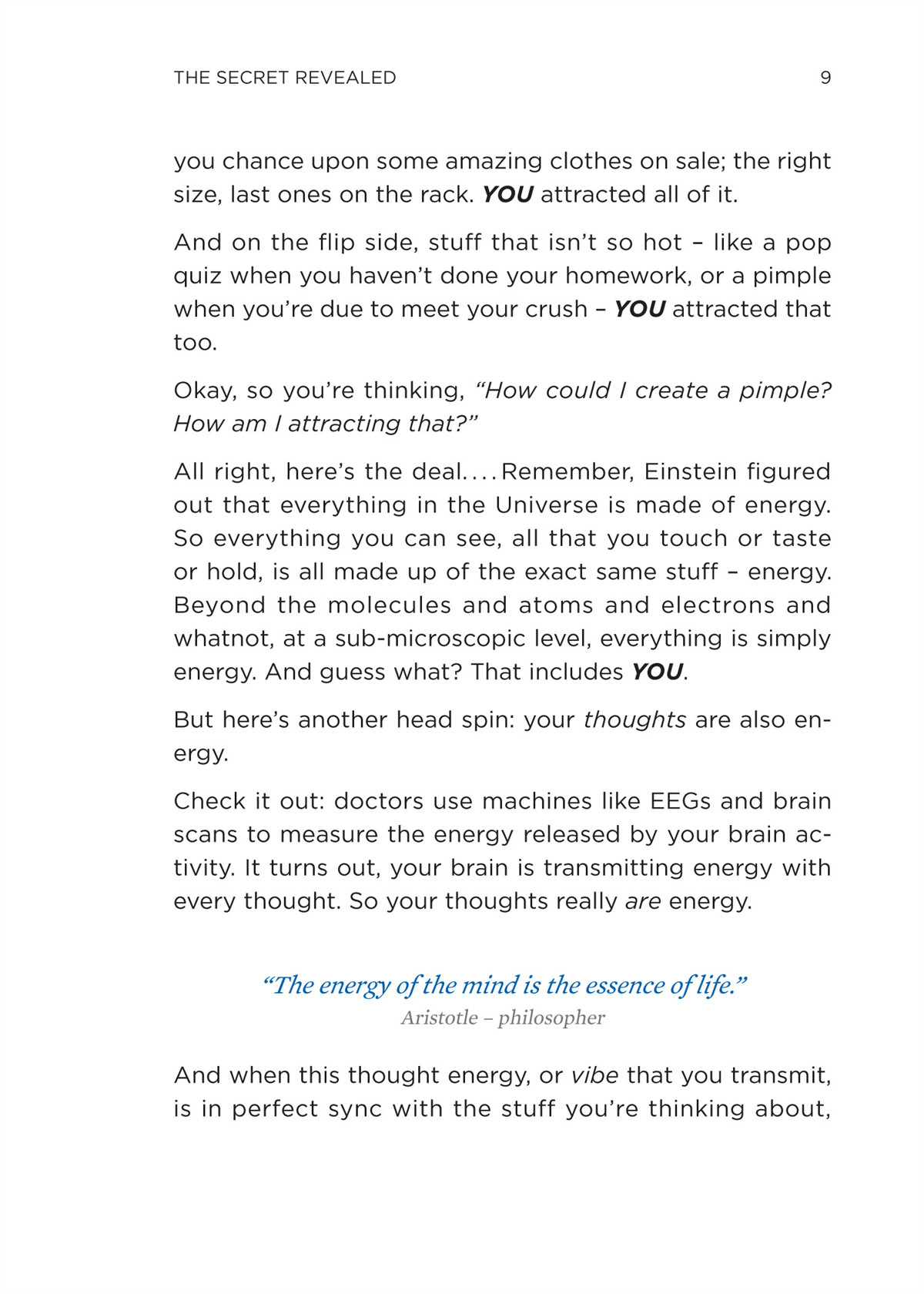 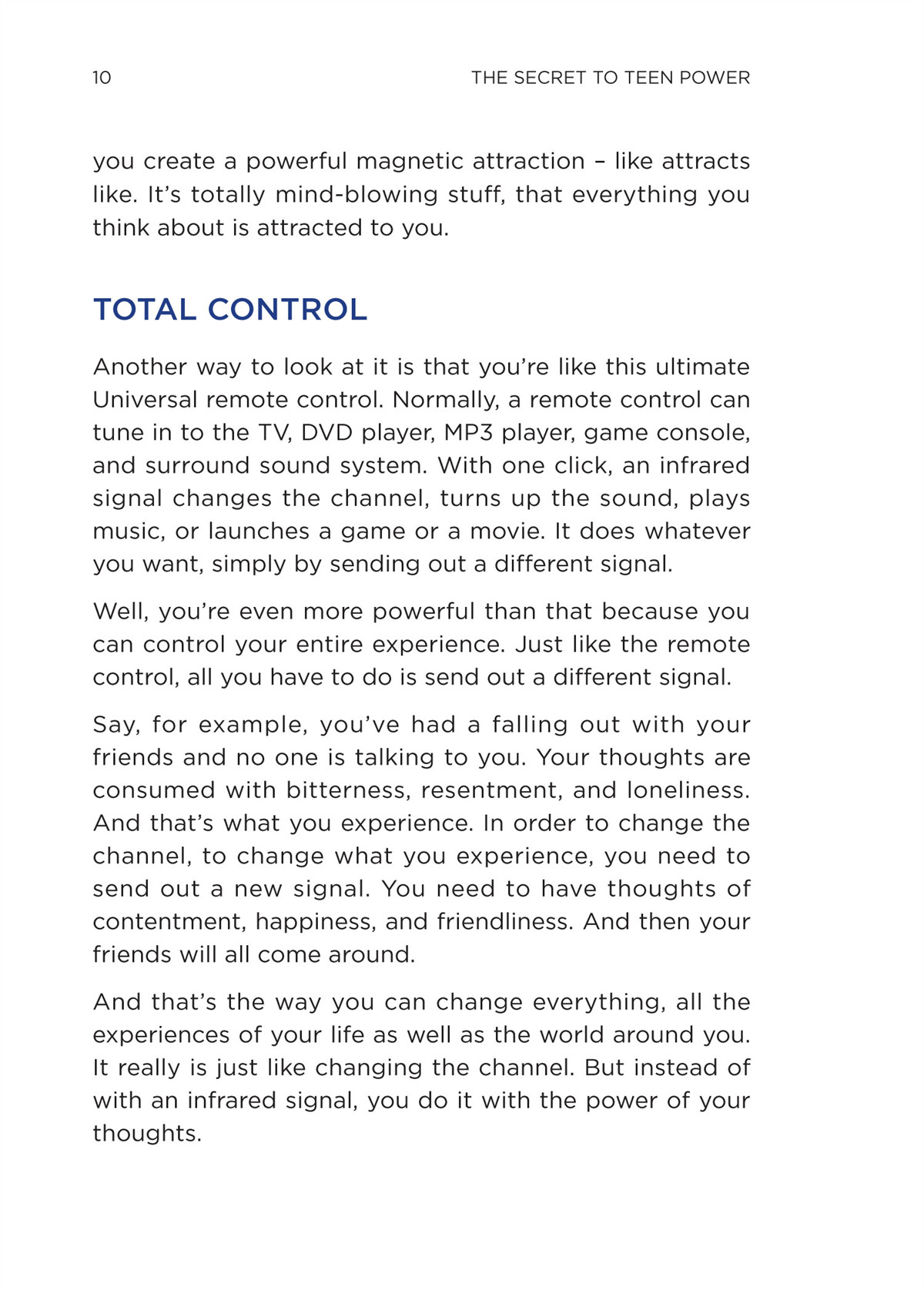 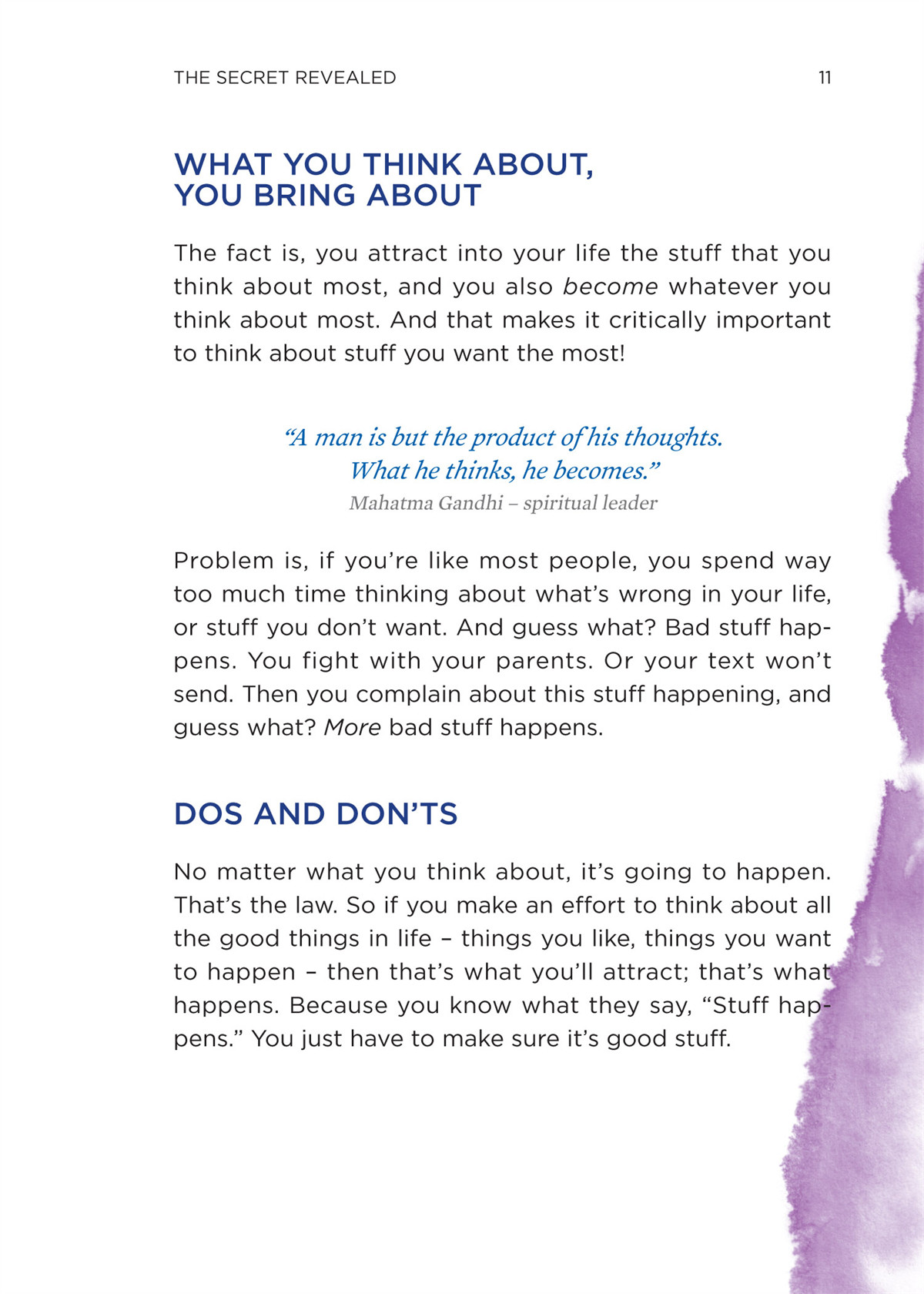 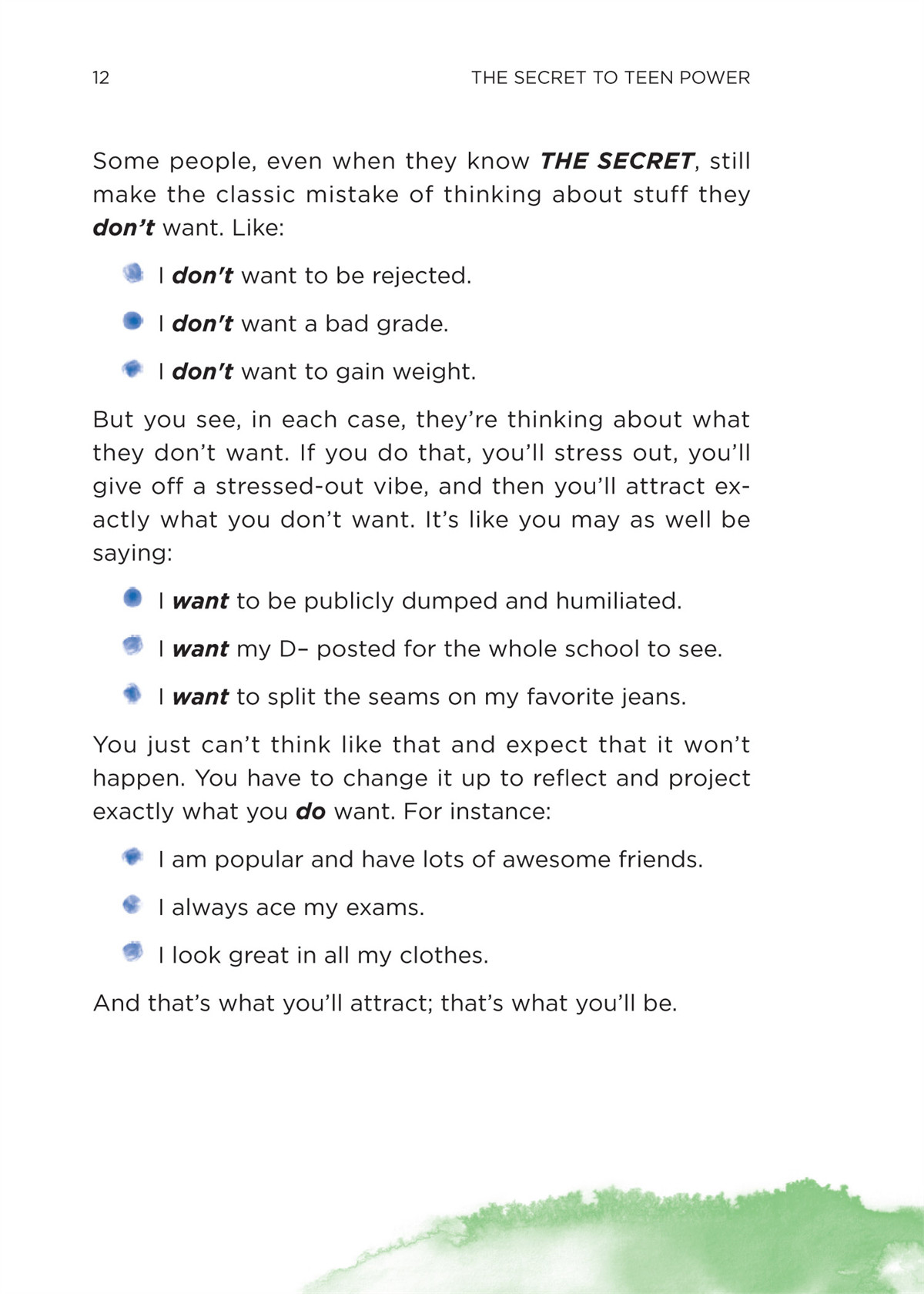 The Secret to Teen Power

The Secret to Teen Power