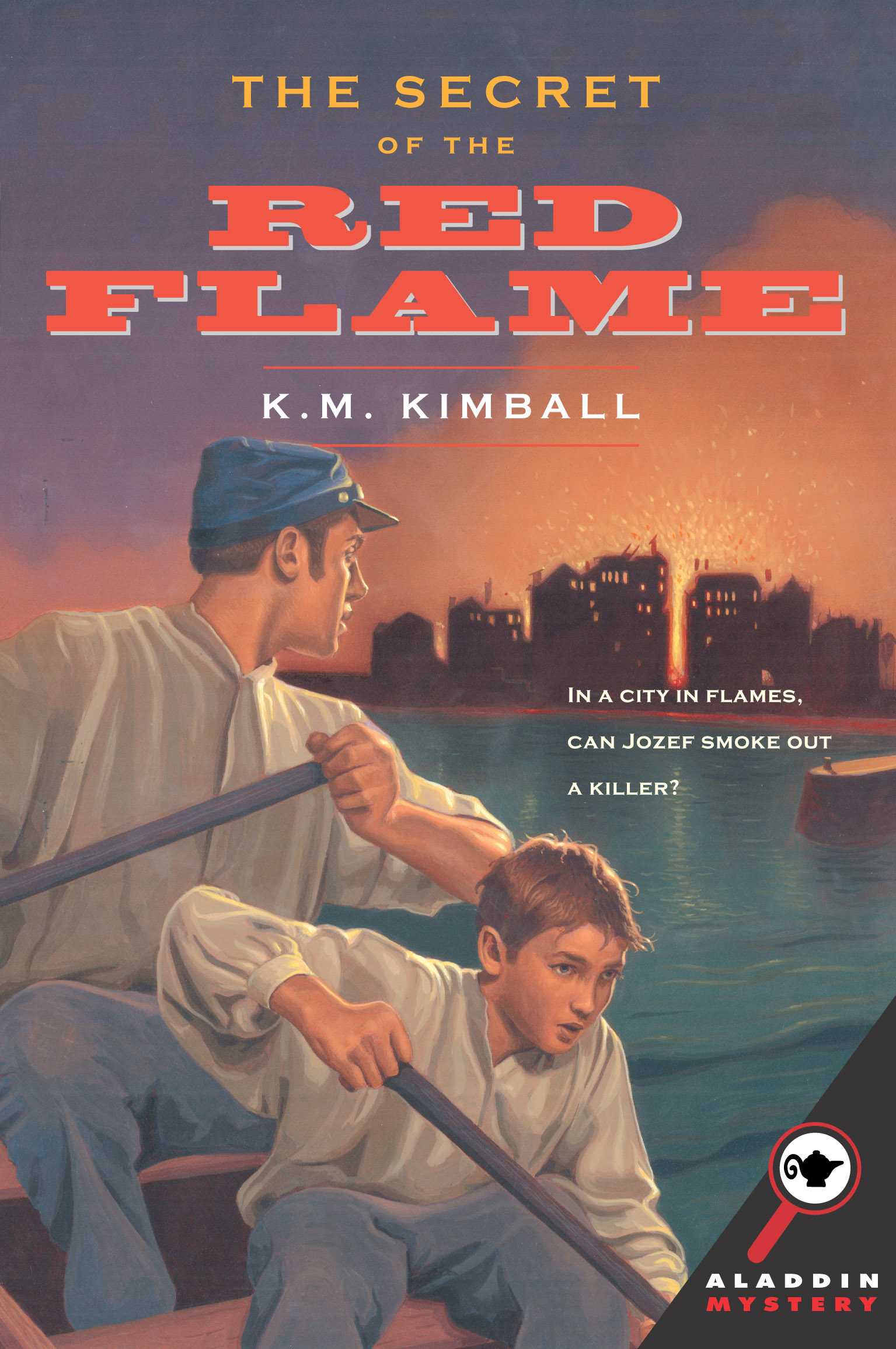 The Secret of the Red Flame

The Secret of the Red Flame