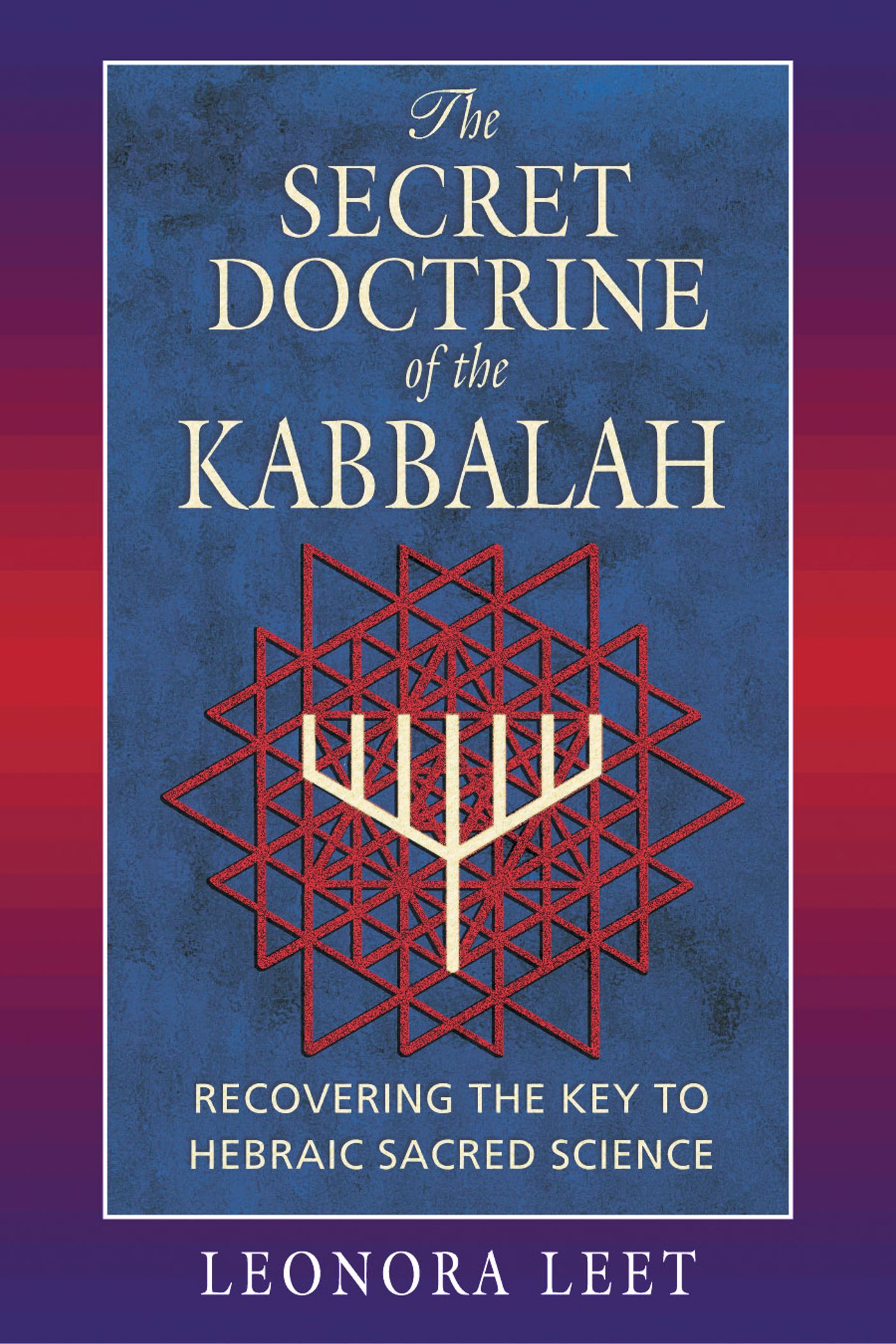 The Secret Doctrine of the Kabbalah

The Secret Doctrine of the Kabbalah